Here's to the last 6 months that has been so amazing... 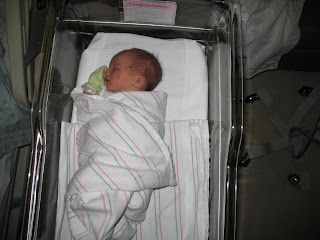 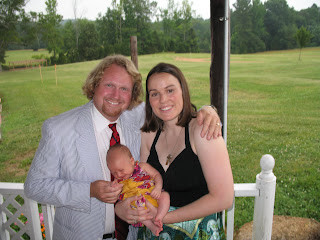 Out at Erin and Tom's wedding 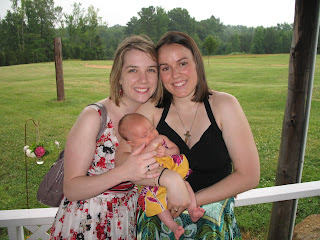 Yes I did not go to Mary's wedding my doctor told me I couldn't! 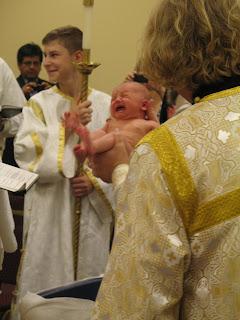 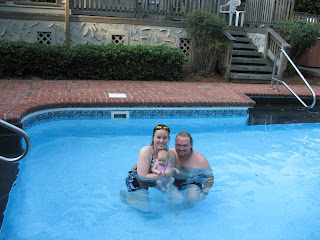 First splash in the pool 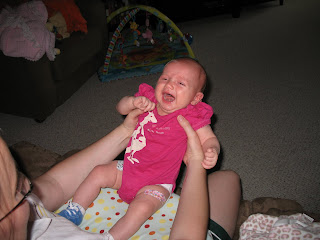 Battle wounds from the doctor 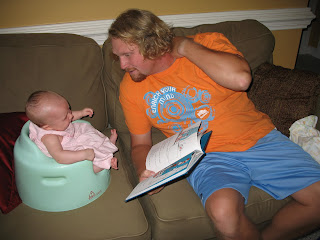 Papi reading to the beebster 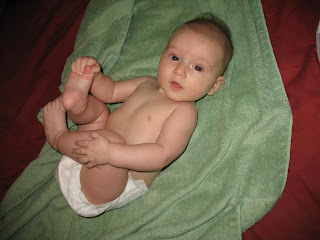 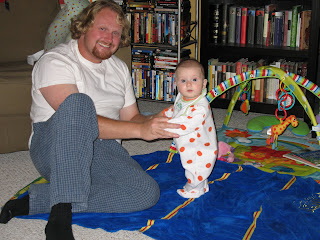 Whoa this blog post is way past overdue. When my hubs asks for a blog update you know its bad. So let me try and recap for the past hmmm... two weeks. Okay.... where to start. A few Wednesdays ago E and I went to the Nursing Mothers of Wilson meeting (seriously so glad we had the beebster in Wilson even though it is not the closest hospital.) E got to catch up with some of her friends (my friends from Lamaze class etc). It is crazy the different stages that the babies are at! One of her friends is already crawling?!?! I am so glad Lee and I have not had to gate off our entire house to accomodate a bibis on the move. Oh and all the beebsters were dressed to the nines because it was Halloween. E of course sported the pumpkin costume (pics to come I promise)! One little guy was dressed as a lion - which was fabulous!

So on rolled the weekend. Lee was MIA because the bishop was 'in town' (slash on the other side of the state but that counts when he is traveling from Ohio). So E and I ventured to Raleigh-world to hang out with Grammy and Grandpa Joe for the weekend. They just got back from a quick trip to Europe so E made out with this super cute tobbogin which was very useful the next day. Mom and I carted Miss E to the farmers market for a pumpkin, flowers, veggies and an awesome find - salsa and chips? Yes the NC farmers market has some amazing salsa - I don't think it lasted more than a day or two at the house. So after the freezing cold morning E and Grammy hung out at the house while Dad and I went on our run before the run in the afternoon. It was crazy. We ran 10 miles. That was the fastest I had ran in my .5 marathon training and the furthest my Dad had run! ***More to come on the significance of this later.

To round off the weekend, E and I saw some friends from church Sunday morning, crashed at her cousins house for lunch and topped it off with a engagement/wedding shower for some of my dear Chapel Hill friends in the afternoon. As it was Halloween, E was required to wear the pumpkin costume at all times and she was a super big hit!

Now to relate back to the title. So E has always been a super hungry Bibita! But the milk just was not satisfying her so she has started eating fruits and veggies! It is kinda strange to me because she still seems too little but she seems to really like food. Still debating on the grind your own versus canned food but this is new for me too!!!

So her Papito got back into town late late Sunday and we hit the ground running for the week. Oh something hugely important happened 10/31... E rolled over by her self. 100%. It was so amazingly awesome! She was on her mat and I was unloading the cars and she was wedged in between some of her toys and I just knew she was going to roll. I did not say anything just watched her struggle for a few minutes and then let her bask in her amazingness before picking her up and giving her a huge squeeze! My little beebster!!! She has not really done it again and does not seem like she really wants to... standing up is much better.

Okay moving on for real now... Flash forward to the next weekend. The Raleigh .5 marathon... So Dad and I got up early Sunday AM 11/7 for this little deal. It was not completely horrible because of daylight savings time but really it was about 35 degrees outside. Oddly enough we ran into my friend RoHo... soon to be RoRo... before the race because she and her stepmom were running - random what are the chances of that??? Okay so Dad and I had a system because he had the watch and was setting the pace. RoHo and I had to go to the bathroom as all women have to go at the most inconvenient times and bam the race starts! (It was not really our fault people at the porta-potties take way too long... they need to have 1 minute and under line, 3 minutes and under and over 5 minutes) ANYWAYS... so my dad is gone and I don't have pacesetter or watch! So I frantically look around and stop every so often to try and find him. Finally about 3 miles into the race I catch up to him. Seriously such a relief! We finished in about 2:18 - five minutes before the first place marathon finisher finishes! That was about 10 minutes slower than I ran it 3 years ago. I know what you are thinking - you just had a baby. Well I had a baby 6 months ago and for all the preggos out there the last five pounds is the hardest to lose. Next time around I really hope I don't gain as much weight because even a .5 marathon cannot help me get it all the weight off!!! So I must start devising a new plan for getting these last lbs off... suggestions are welcome!

To cap off the day Lee cooked Chicken Picata for my parents birthdays (which are within a week of each other) and his famous roasted potatoes. Both of which were a huge hit! Daylight savings time seems to be messing with the Bibitas head though. She has been getting up in the 5 o'clock hour and wanting to take a nap an hour early. Hopefully this vicious cycle will be broken soon...
at November 09, 2010 No comments: