Linking up with Kelly and co... Going from newest to oldest... 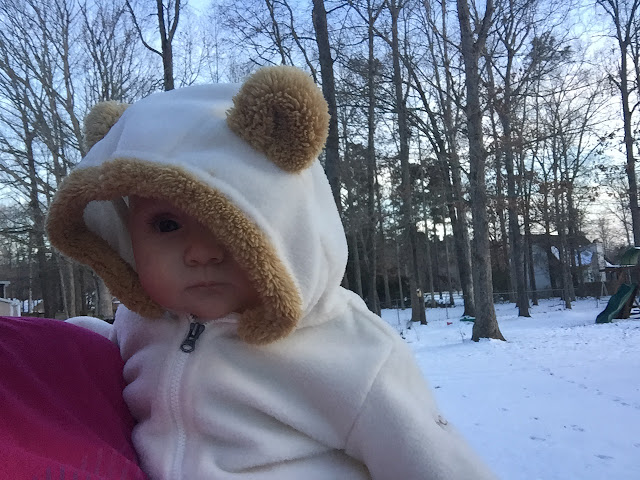 M reminds me so much of E in so many ways and putting together puzzles is one of them... 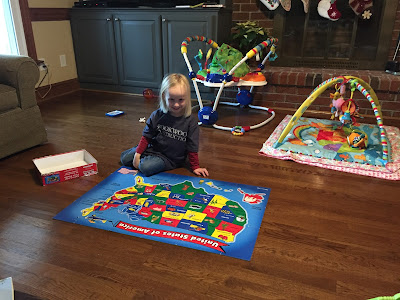 50 piece puzzle for the 4 yr old in the books... except E just would have done it and moved on. M wants me to see it and know if she gets extra dessert because she did something good. riiiiiiight!

C is FINALLY on team bottle... 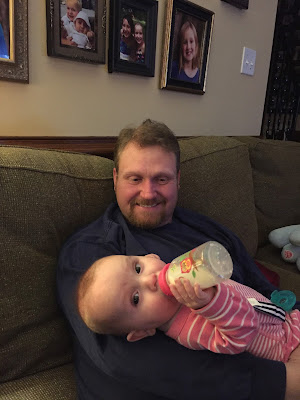 Which is insanely helpful because I have a quick work trip that she is not privileged to. More on that later

All the Christmas presents have been absorbed for the most part... 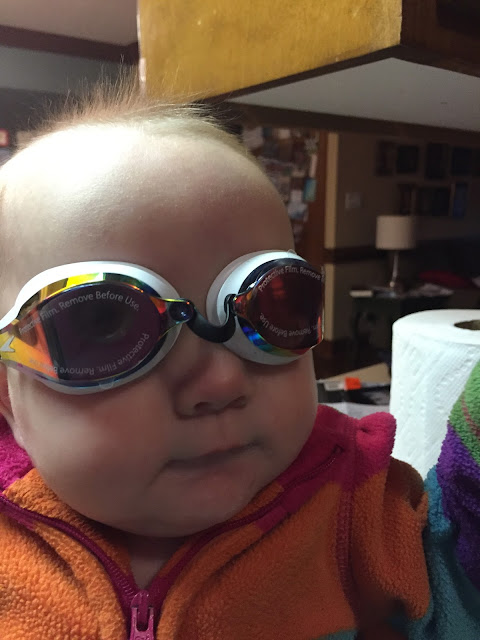 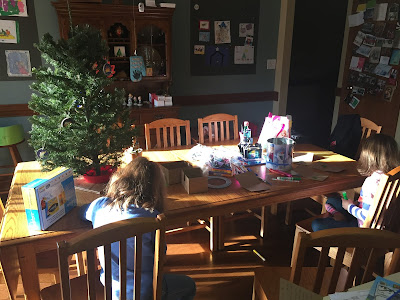 Working on Christmas Thank You notes... I still need to get a few out! 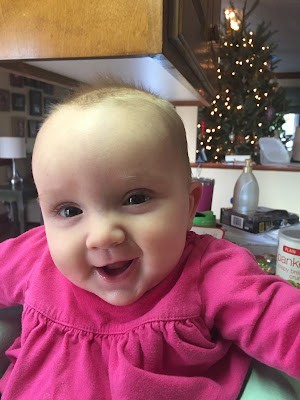 The tree is still up. I think A is really going to miss it. He keeps on saying lite treeeeee. lite treeeeeee. I cannot find his baby ornament which is of some concern so maybe it will turn up in clean up?

These 2 were ready to go back to school. 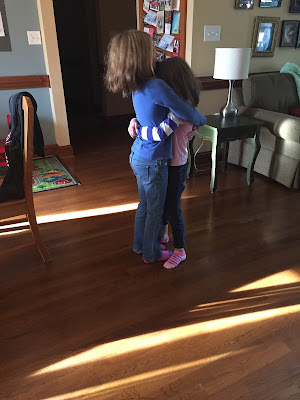 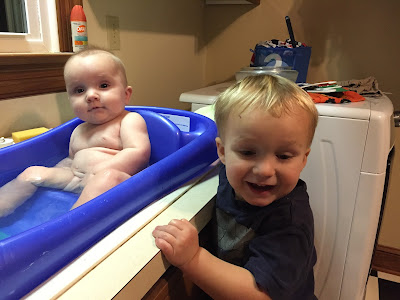 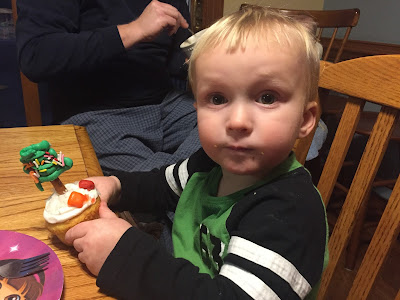 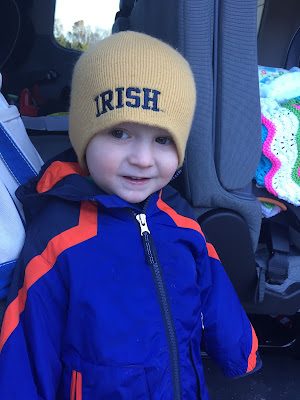 He looks really cute in this hat 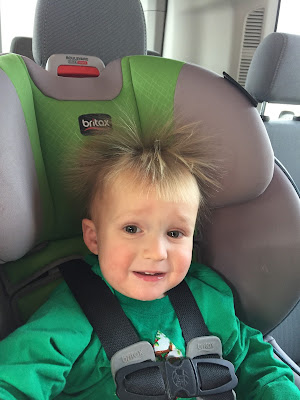 His hair can get really wild with static 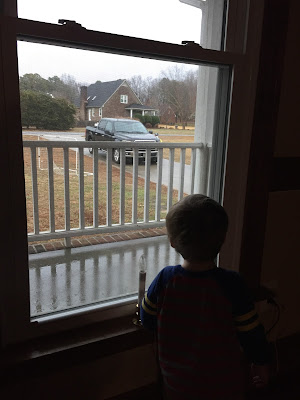 He LOVES going with Papa in the truck. He saw E and Papa go to swim practice and fitfully watched them leave because he didn't get the nod to go too

Just to round out the Advent season a few weeks late... 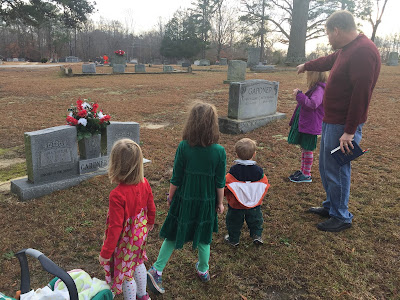 We did make it to the graveyards to pray on 12/23... nothing like the late minute 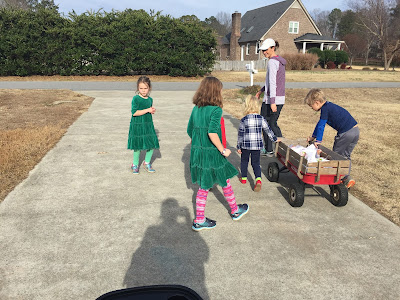 And we continued the neighborhood tradition of passing out Christmas goodies and added a note with a plea for people in our neighborhood to SLOW THE HECK DOWN ... I'll keep you posted on that progress
at January 13, 2018