April 07, 2016
Last fall we asked E if she wanted to do scouts. She was super on board and excited for it to start. I was pretty surprised and impressed by her enthausium despite not having any friends involved in the program and knowing very little about it. I guess the thought of going camping and earning badges sealed the deal - even though there is, of course, way more to the program than that.

These are questions that Lee and I mulled over for several weeks before the first troop meeting in September. I browsed the 6 frontiers of badges that American Heritage Girls (AHG) has girls work towards as well as the service hours and God-centered focus of the program. To me it seemed like an activity that would give our girls a chance to try a variety of new things, provide reasonable goals to work towards and be an organization that was worthy of committing to longterm.

We decided to give the first meeting a try. If E did not like it then we weren't going to push her. If there was something about it we did not like then we would not be committed anything yet.

Well after the first meeting, E was totally on board with it and couldn't wait to go camping and do all sorts of things. (We've yet to convince Papa that sleeping on the ground is an acceptable location, but E's working on him : ) 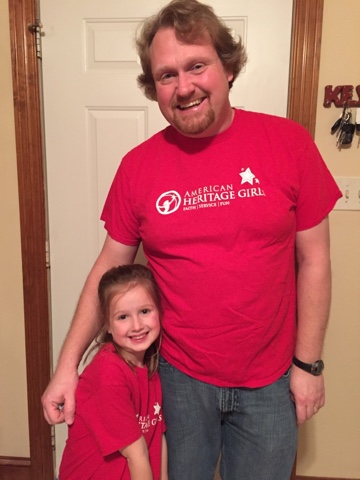 Last year the troop went camping at a state park no too far from the house so Lee and E trekked up there for the day. E had a grande time learning about hibernation, going on a hike and cleaning up some camp sites. 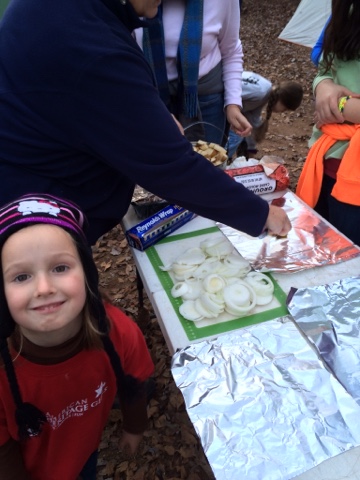 E has come to expect to go to the weekly meetings even on the tough afternoons when she comes home from school totally wiped out, she wants to go to the meetings. She gets home past when she is normally in bed, so it can make for an interesting next morning. But we think it is worth it. It also means buckling down and knocking out the one page of homework. But SHE thinks it is worth it. 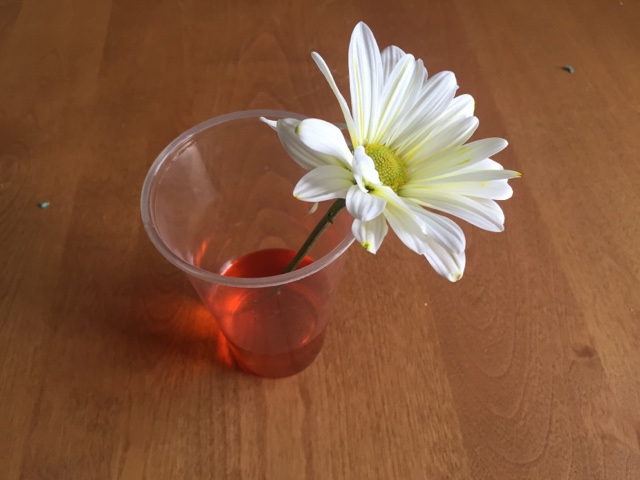 Her group is working on the Kitchen Scientist badge - even though I don't think can actually earn it because she's a Pathfinder (but don't tell her that because she's convinced she's a Tenderheart). Anyways, she came home with a small little experiment about plants taking up water. This past week they did something involving 'testing' the pH of different liquids - water, juice, shampoo - are a few I heard about. A few weeks before they baked cookies for nursing home residents that the group was visiting later in the week. All super great stuff right? 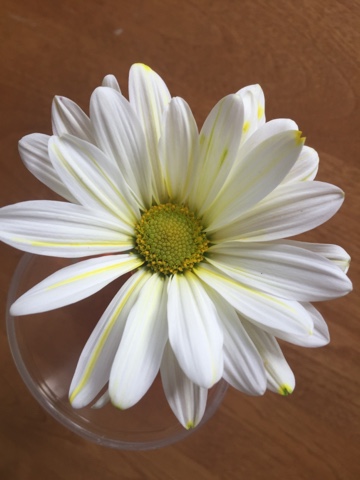 Well it wouldn't be fair to leave out there have been things that E hasn't wanted to do. But we have held her to her commitment. Example, there was an outing to a hockey game. E hadn't been to a hockey game before so she immediately decided she didn't want to go. Lee had already got tickets because HE wanted them to go. She hemmed and hawed for days over it. But you know what, she really enjoyed it. 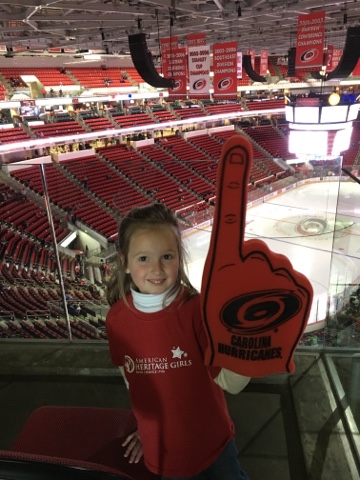 In a few weeks the troop is having a SoapBox Derby and guess what, E doesn't want to go. Even though she has no idea what will happen or that she has to help build the car for it. Ten bucks says that she'll have an awesome time. She also got wind of a campout over the summer and decided she doesn't want to go. Papa told her about the zipline and a bunch of other fun things and I think she's changed her mind.

It is great to have new activities that are outside of her comfort zone that she thinks she's going to not like and then once she tries it she realizes she can actually form an opinion on it. I don't expect her to love every single thing she does, but I do hope that she experiences things for herself.