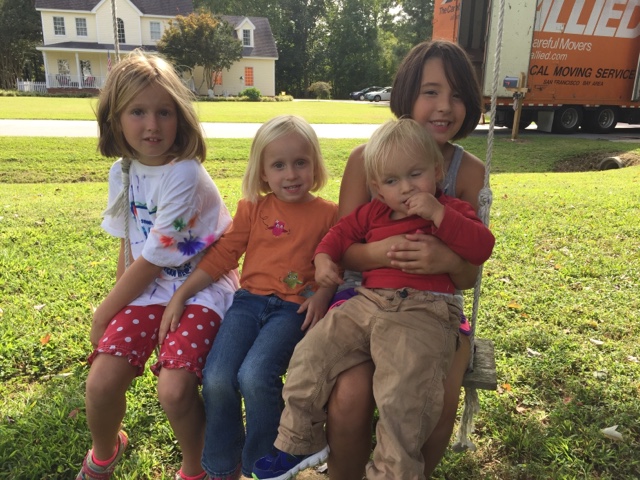 It's been a tough week in that department and I half expect them to just come back home.

R had a art project for school to work on 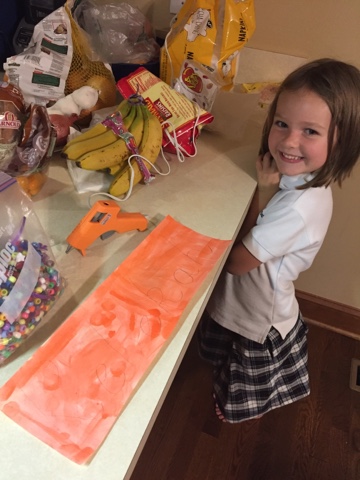 I think she only got hit a with a few hot glue daps in the process... 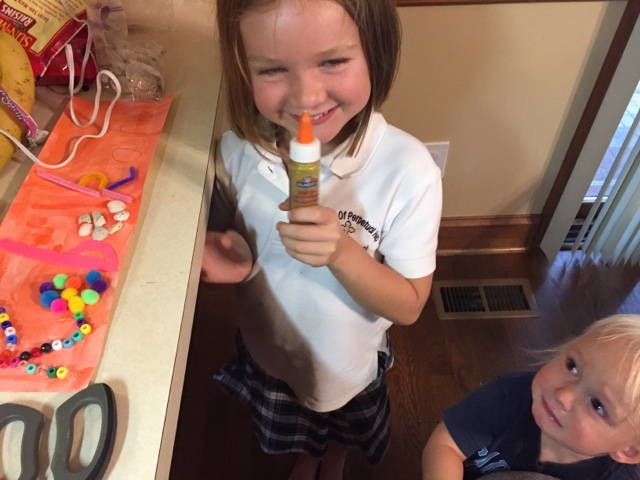 A continues his super neediness unless he is outdoors. 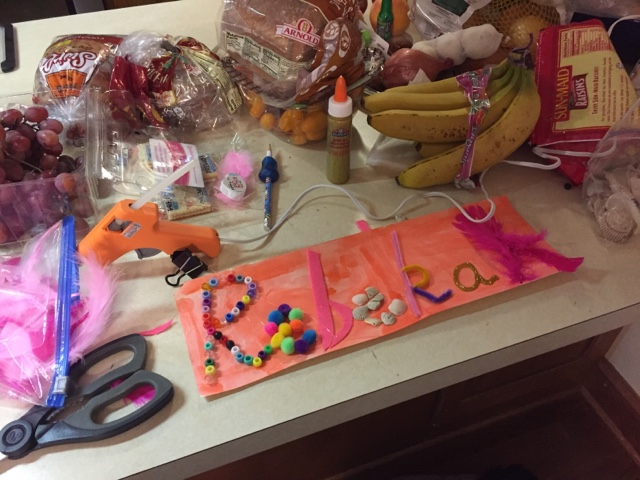 And of course on the day she brought it in I couldn't find my phone - only to find it stuck in the driver side door of the van AFTER she went into class.

The big girls had a dress down day yesterday 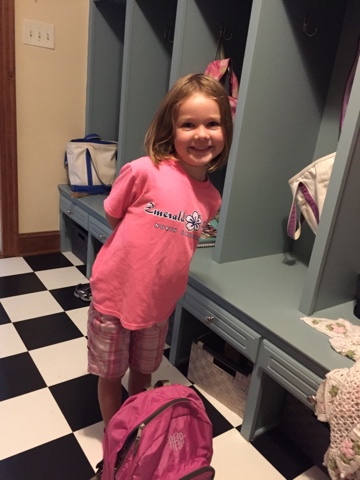 And if there was any question this girl's favorite color is pink... Not pictured are her pink socks. 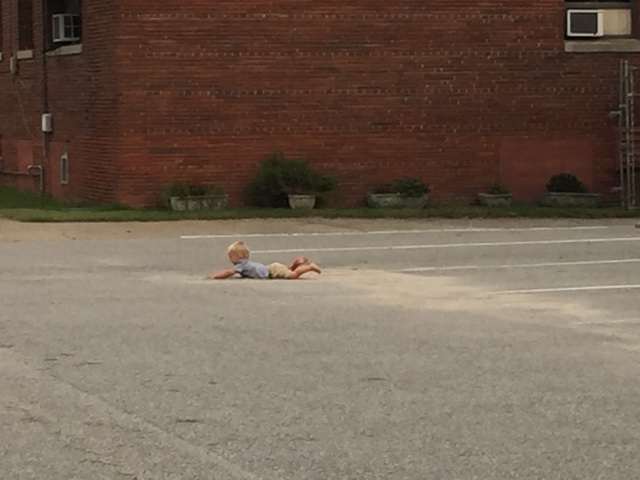 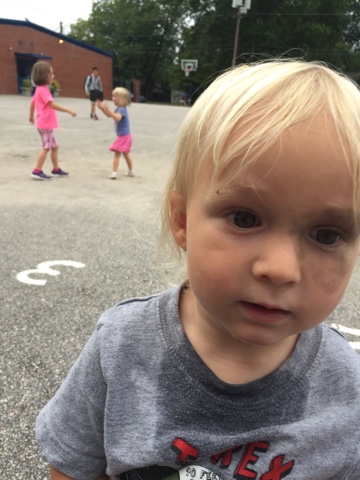 My girls would NEVER have done that. I'm finding myself saying that more often 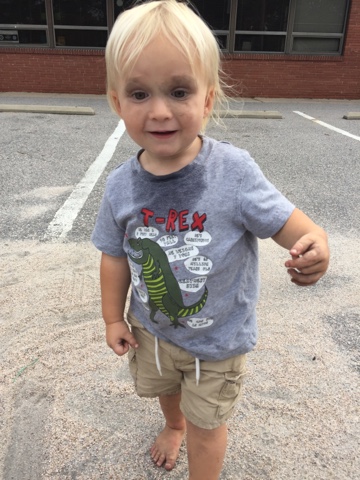 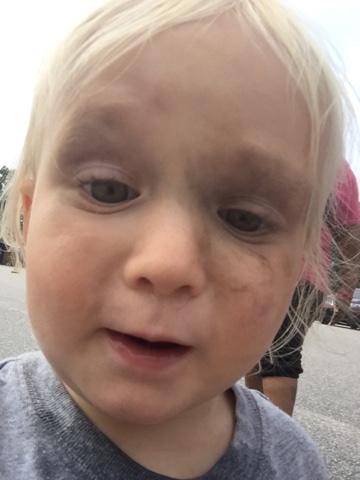 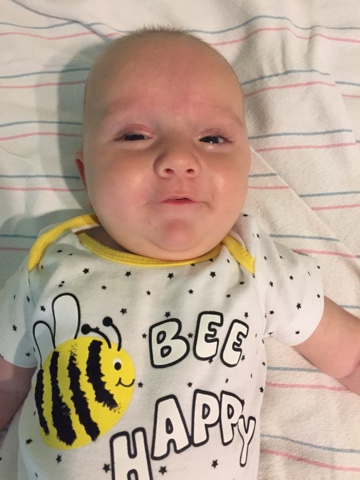 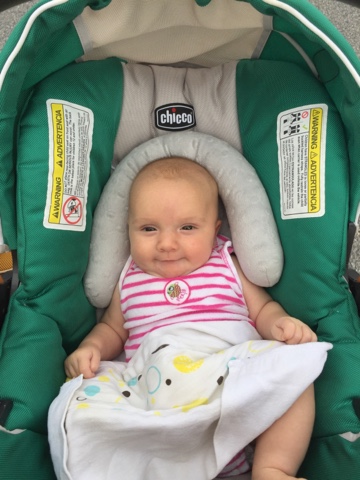 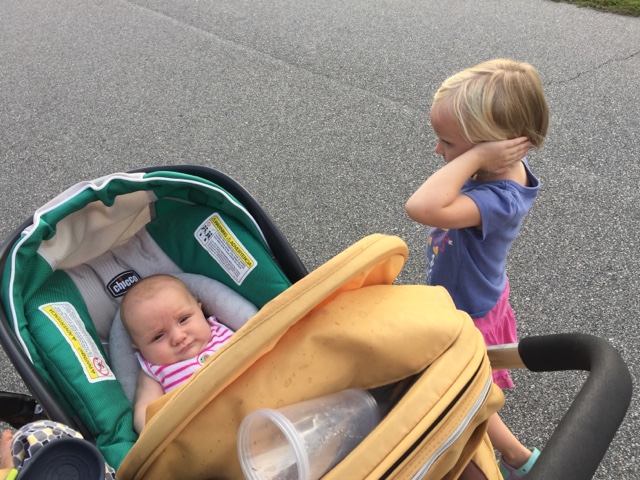 But that was not without drama because right as we were leaving our neighbors (who we are cementing them in the neighborhood FOREVER! : ) house R got a splinter in her finger. INSERT FREAK OUT. She screamed most of the way home - even M got tired of listening to her screeches. Well by the time we got home and she had held her finger, I think she pushed it further in. She was losing it the whole time I tried to get it out but we had to leave for the game because I had the hats for the kids so we couldn't be late and Papa was at swim practice with E.

A comedy of comedies.

I could write a book.

But I'll blog for the time being 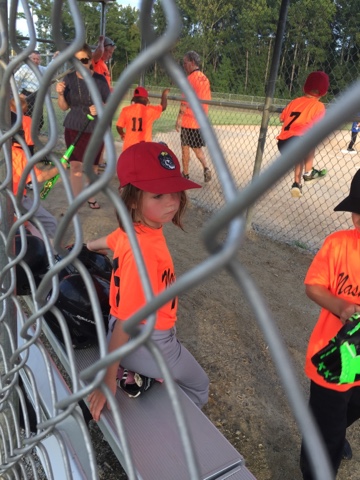 Lee tried to get the splinter out but that didn't happen so this was R before the game. Unhappy with the entire situation. 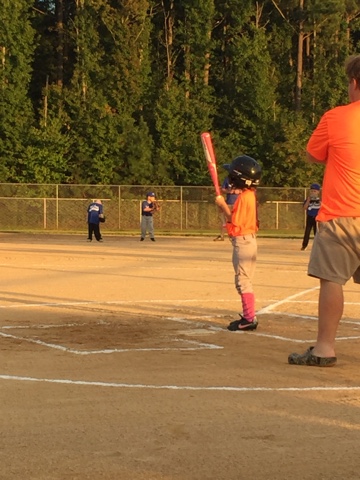 They started doing 5 pitches of coach pitch and then using the tee. I cannot say she's improved in the offseason but there was loads of fun to be had in the dirt 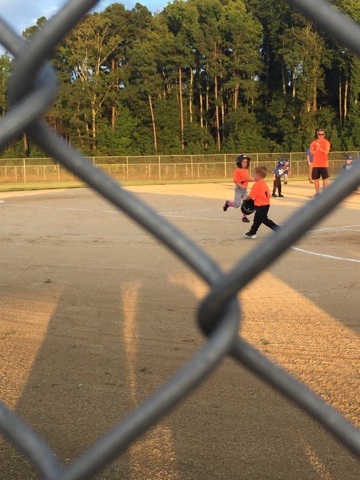 And when you're five, I suppose that's just fine.

1. I really need to get all the laundry folded and put away before Monday starts.

2. I missed the pool this week since I had a bit of a head cold so maybe I'll shoot back next week?

3. WE REALLY MISS OUR NEIGHBORS

4. In the afternoons I really have to have my game face on for homework. Table needs to be cleared and younger kids need to be occupied to give E and R my attention. If we ever add on to this house, I'd add on a wing with a garage big enough for the bus, a wet/dry outside-ish shower and bathroom, a downstairs chapel room and a dedicated study/library with each kid having their own desk. This is my inspiration.

5. I think I could write a book on navigating healthcare as a self payer.

6. We ended up at church 45 minutes before services began this week - instead of 15. Which super annoyed me that Lee and I both did not read the email thoroughly but ended up working in our favor since E and R had time to get their homework done BEFORE.

7. Have you ever heard of Spartan races? I am toying with the idea of signing the girls up for one next weekend because it looks like loads of fun and it's only an hour or so from our house and we don't have any sporting events. Thoughts?