Week in My Life - Thursday 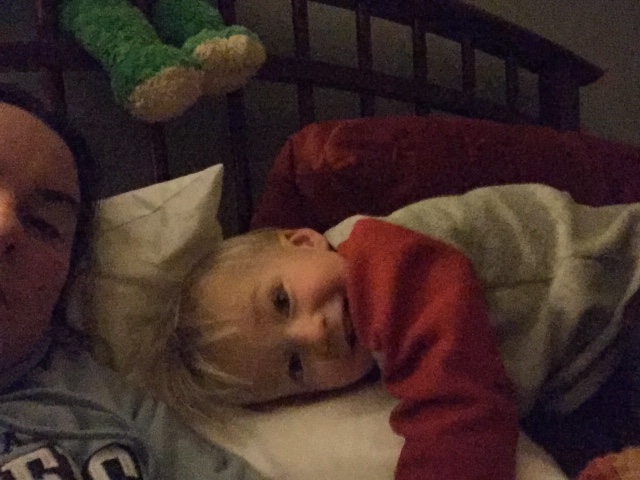 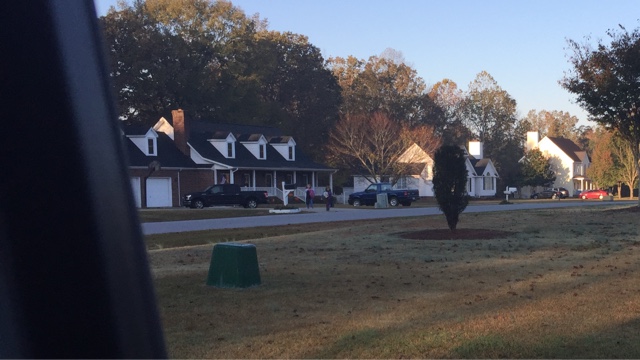 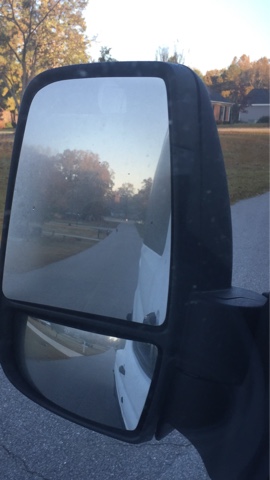 They weren't moving at quite the speed I needed - like you are late. You need to run to the van, not walk. 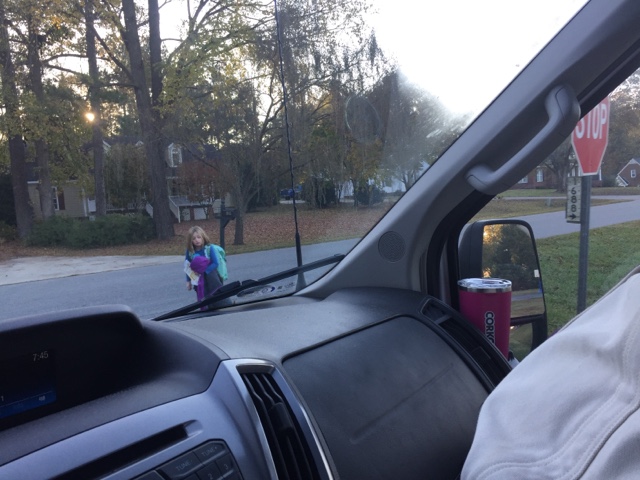 So I drove up the first hill and hid in the side street and my neighbor called to make sure we were okay. Just teaching the girls a lesson, you know. So I think some lesson was learned. There was tears and discussion of what they would have done if I had really left them - like going to ask our neighbors to use the phone to call Papa and he would have been REALLY MAD.

I was happy to note that E would not leave R. E lugged some of R's stuff up the hill because she couldn't carry it (because she hadn't put it in her book bag). She's a great big sister. 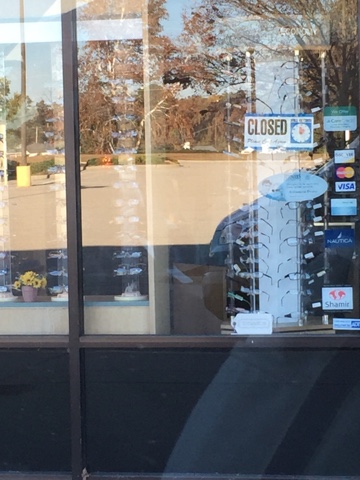 After the drop offs I went to get my glasses fixed because about a month after I got them fixed earlier this year (right before C was born) A got a hold of them and they are mangled. That was a pointless trip since the glasses people weren't there ; ( 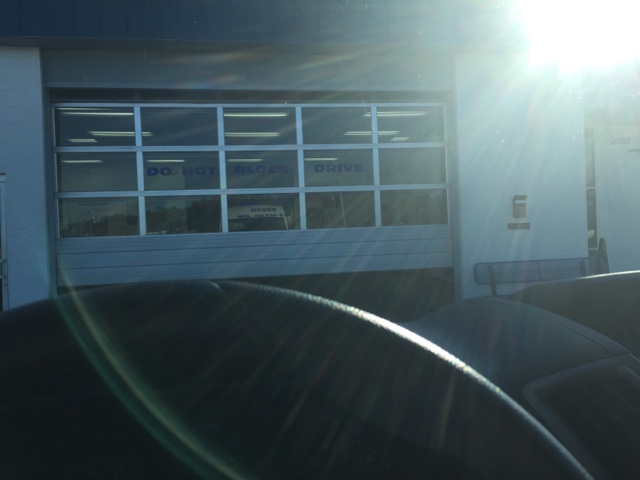 Then off to drop the microbus off for an oil change - hi Uncle Kevin, evidence I did it. 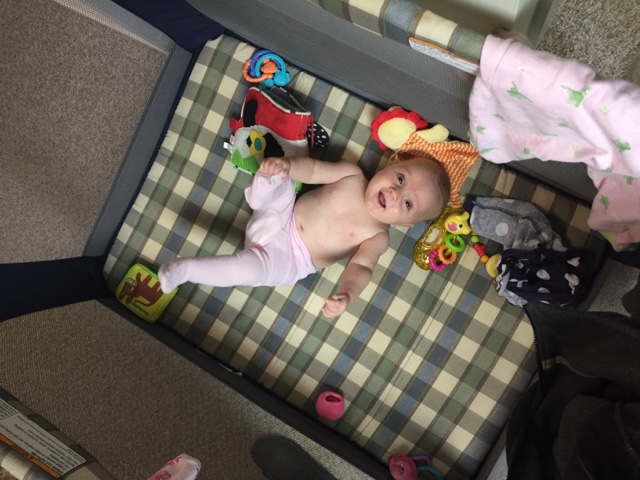 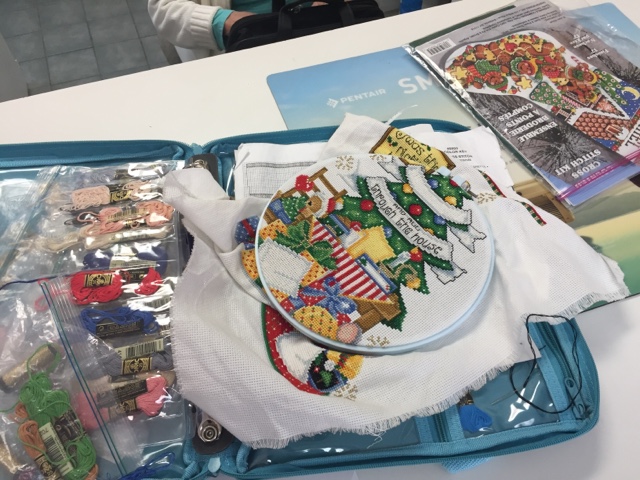 Before I got the girls from school I had time to work on M's stocking - yes I'm that far behind : (

And there's A's stocking waiting in the wings 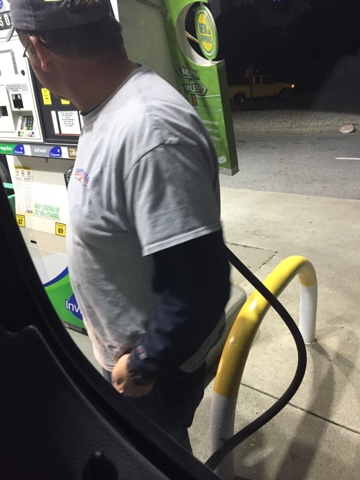 We stopped for gas on the way home and yes Lee pumps my gas whenever he's around.
at December 13, 2017

Email ThisBlogThis!Share to TwitterShare to FacebookShare to Pinterest
Labels: cross stitch stocking, week in my life