2 soccer games and no pics to prove it #icannottakepicsbecauseiamcoaching ... 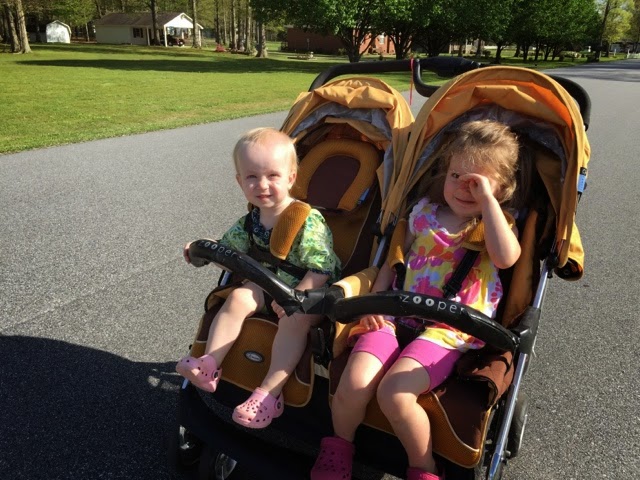 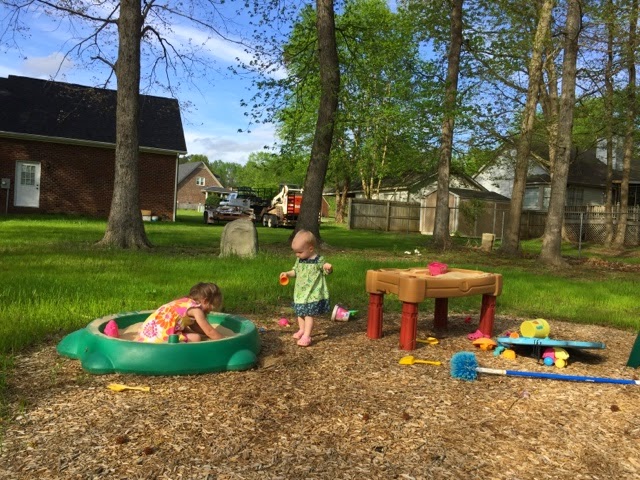 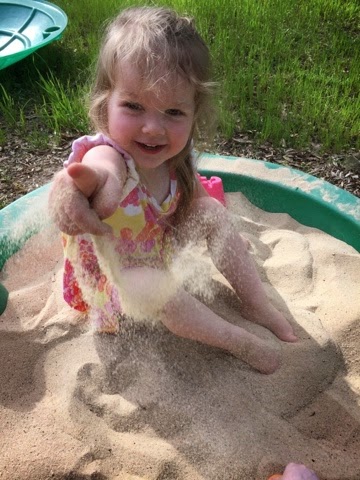 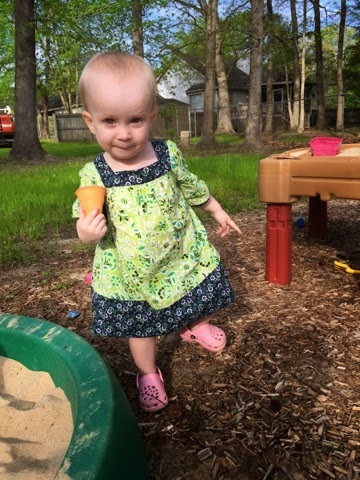 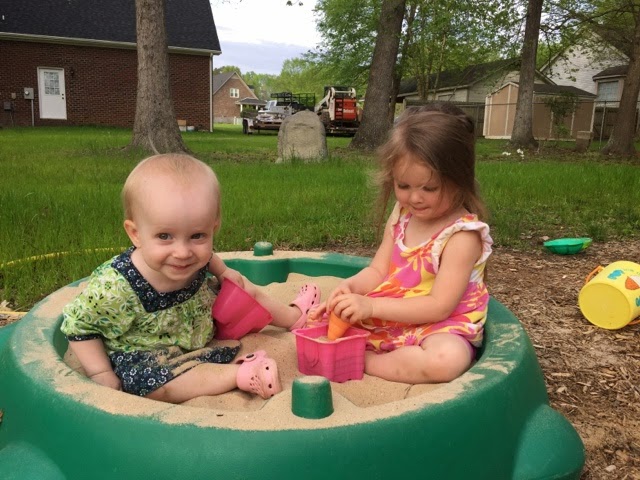 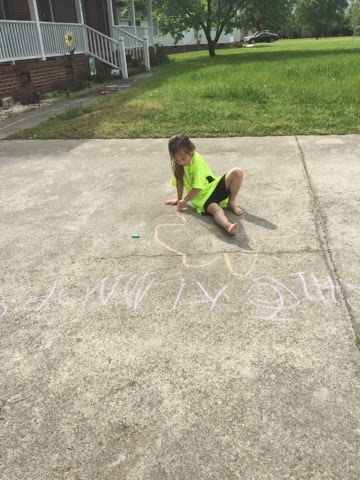 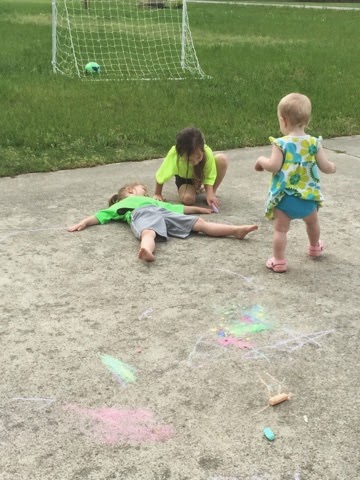 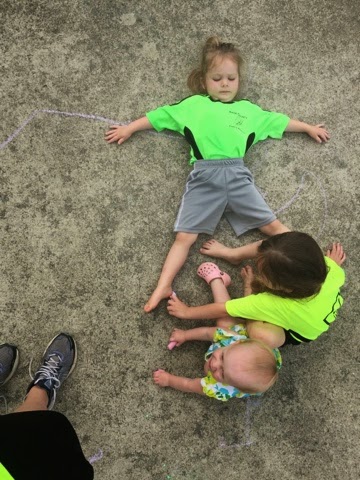 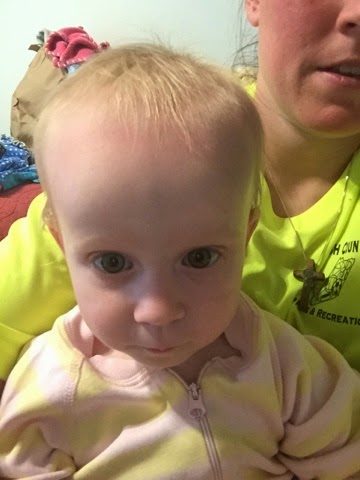 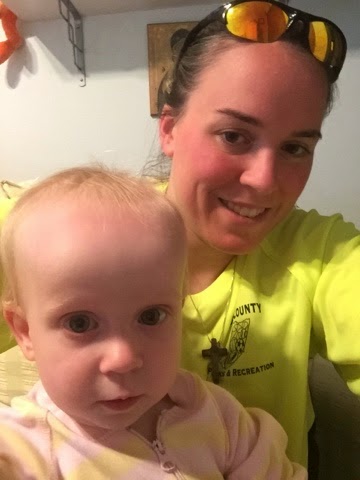 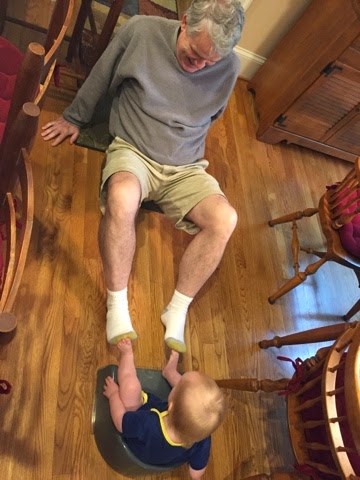 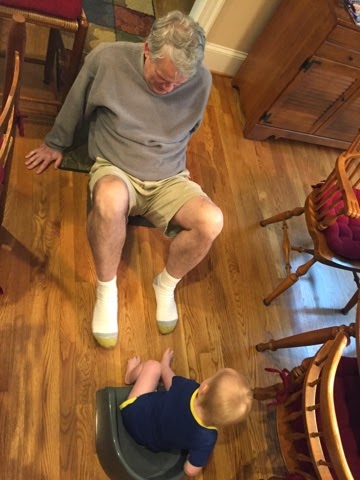 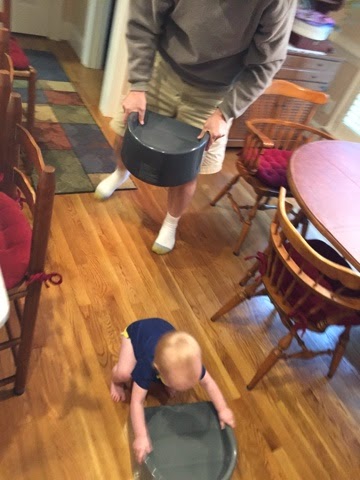 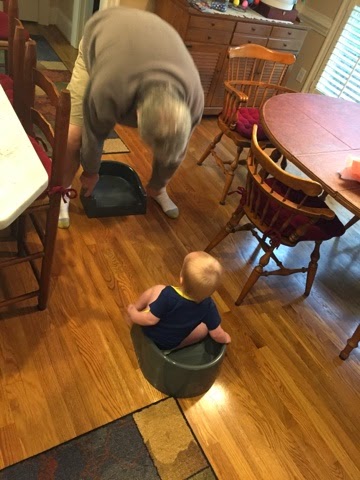 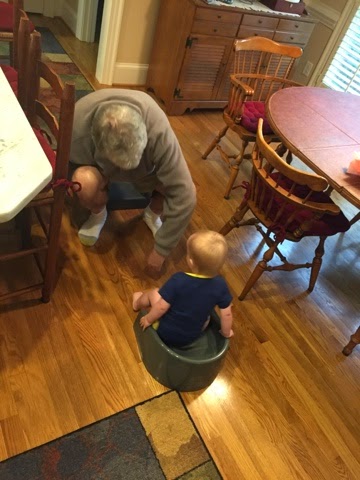 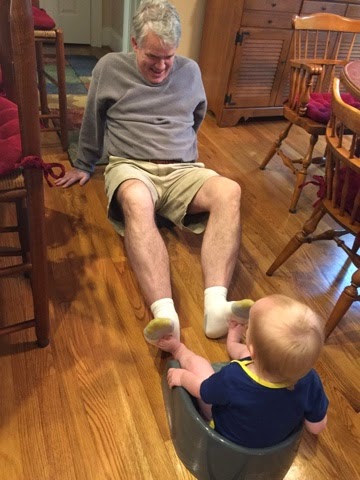 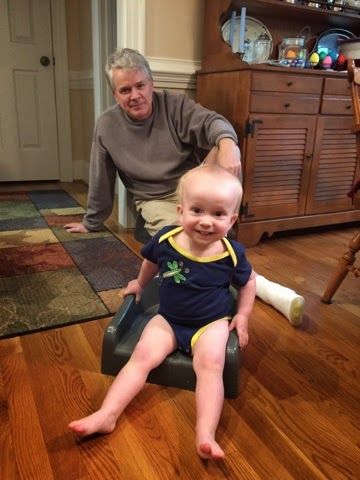 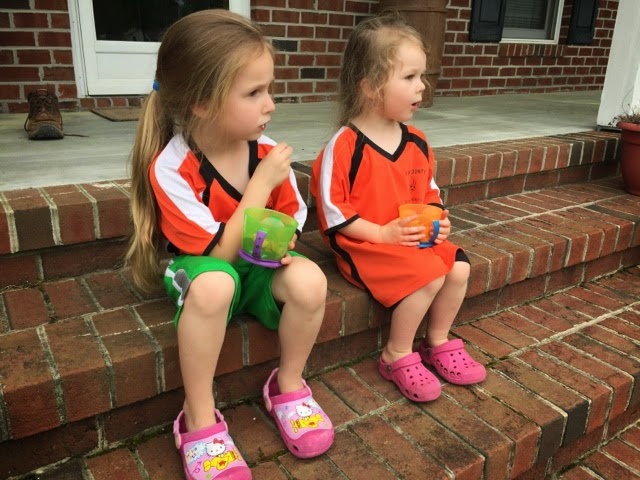 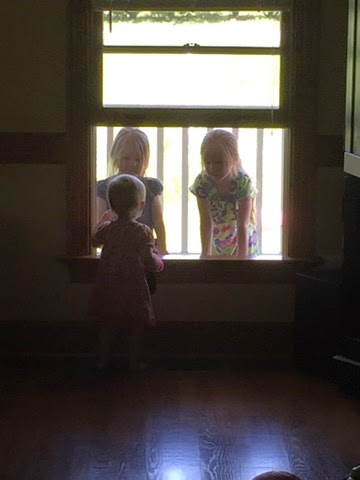 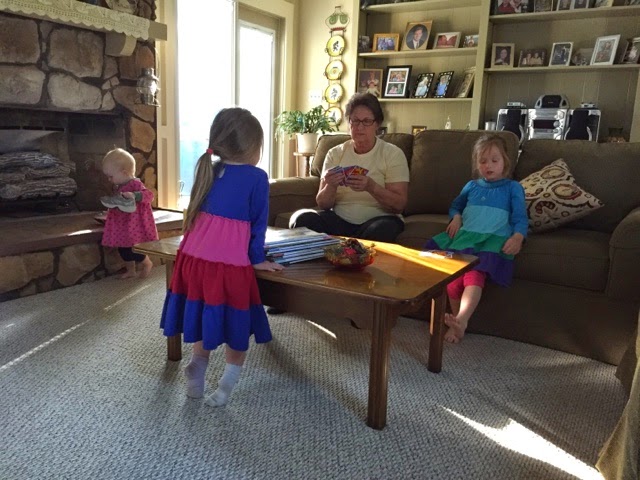 Email ThisBlogThis!Share to TwitterShare to FacebookShare to Pinterest
Labels: grandma, grandpa joe, outside with the kiddos, pregnancy, soccer, the sisters