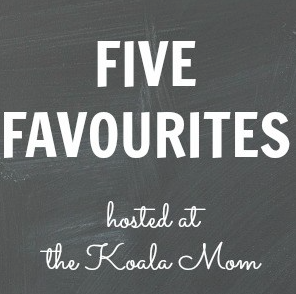 Back a few months ago after the wreck, our rental van was a Town and Country that we drove for nearly 3 weeks. Coming from an Odyssey there were some differences that I liked and didn't like so here goes for anyone who might be in the minivan market. Before buying a car again I would definitely try and rent a model or test-drive the car for more than 20 minutes just to really test the functionality of the car. You learn more about what you like and don't like the more you drive it. Example - I bought a Scion xA (back in the day) and I didn't realize it didn't have cruise control until after signing the papers and driving it off the lot! HA! 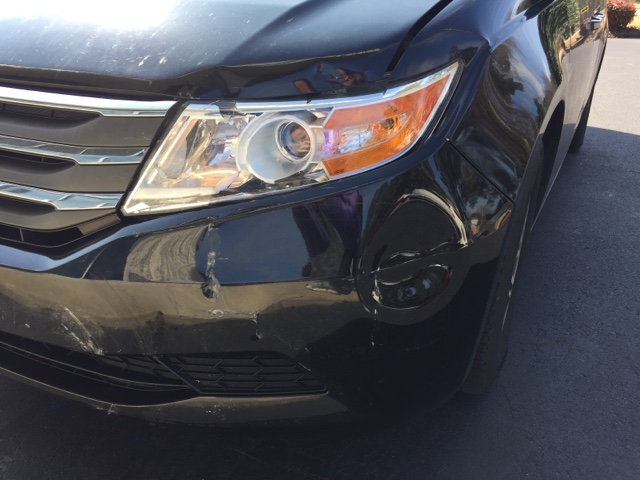 Do you know how stinking hard it is to get a minivan rental in a smaller market? Tough.

Five Features of Town Country that we liked:

1. Middle front console - This was a neat feature because to slid instead of popping open. If you know anything about me - I like to pack things in the van and not having the move everything to access the console was great. 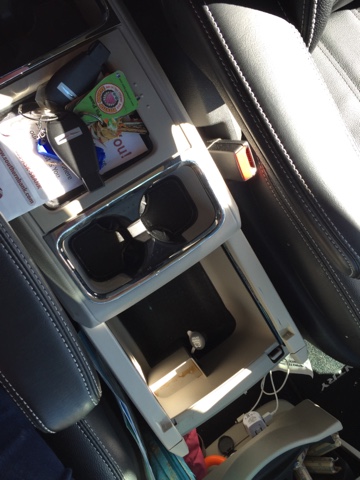 2. Unlocking doors when the van is turned off - This seems like not a big deal until it is. The Odyssey's come programed to keep the doors locked when the car is turned off. I cannot tell you how many times Lee and I have pressed the sliding door buttons only to get a BEEP-BEEP-BEEP from the van because the doors are locked. After 80,000 I finally got the people at Honda to reprogram our van but I drove a loaner Odyssey last week (hello, 3rd cylinder misfire and new timing belt) and that loaner had the same CRAZY feature of keeping the doors locked. SO DUMB!

3. Interior lighting - The lighting in the Town and Country is way nicer than the Odyssey. There are several more push lights as well as that blue middle tract lighting. (Again even in the 2016 loaner Odyssey they hadn't stepped up the lighting game) 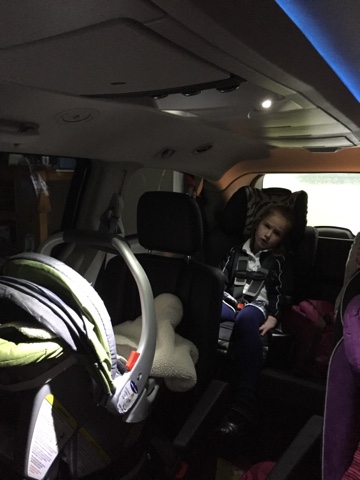 5. Digital speedometer - I just like having the speed digitally as well as on the little stick speedometer thingy.

Five Features of Odyssey that we liked:
1. Accelerating  - The Town and Country accelerating very loud and almost truck like. The Odyssey acceleration seemed much more smooth and seamless.

2. Height - The height of the Odyssey is just a tad bit lower than the the Town and Country which makes it easier for smaller kids to get in and out. M has a little bit of a challenge throwing her leg up into the T&C - not a huge deal but just a noticeable difference. 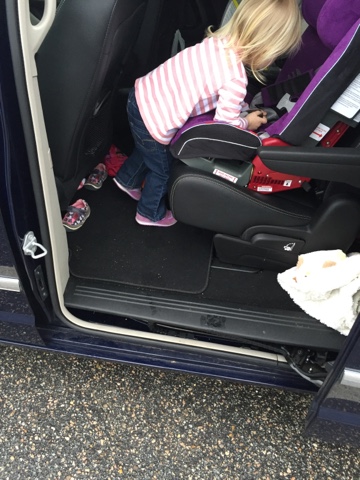 3. LATCH clips in third row - The Odyssey has at least 2 if not 3 sets of LATCH clips in the third row. I was surprised the Town and Country only has one set. Now that we have Britax CLICK TIGHT carseats - which I highly recommend - we don't need the LATCH but still curious why the T&C only has one.

4. Longer - The Odyssey was just a bit longer than the Town and Country. I probably wouldn't have noticed had I not been parking in the garage and had a point of spacial comparison. Everything fit in the T&C perfectly fine.

5. Center dash - I liked my maps and other screen in the Odyssey much better than the Town and Country. Maybe it is just because I was used to the Honda version but the Honda screen/maps/thing seemed a bit bigger and a little more intuitive.

So that's all I have. Obviously price was not a factor here nor do I have an idea about what either of these vans costs. I have always heard Honda's have good resale values but I've never tried selling one so who knows. If I had to pick a new van today I'd still go with the Odyssey.