7QTs - Keys in the Frig, Beaters with the Mitts, Fruit Loops on the Table

Linking up with Kelly because it's been forever..

Pool season is in full swing.

End of school activities are ramping up.

The weather is bizarre - monsooning 6 inches on Monday and million degrees by Friday.

That's the short and condensed version of our life right now.

M is usually the first to get up. If she rests, she rests hard in the afternoon and doesn't want to get up so she sleeps longer. I've been pondering the transition of A to her room and it should be quite interesting. But for now, we'll just ignore that because its probably going to be a few loud nights and morning.

M said she didn't want milk in her cereal... 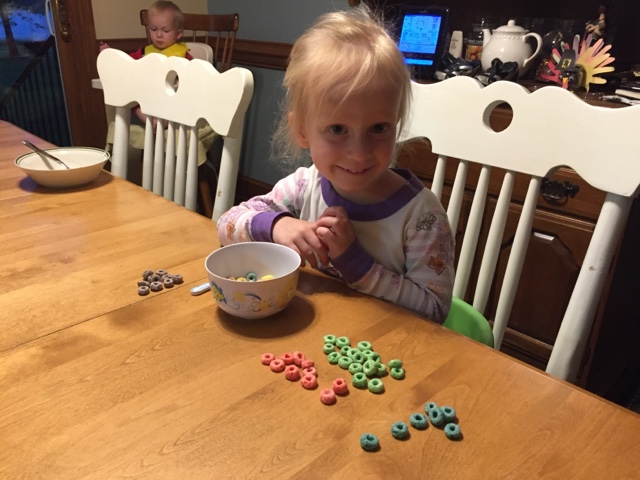 And if it hadn't been 6:20 her response of her need to "see how many I have" would have been an issue but whatever. She takes FOREVER to eat but she had time that morning.

I FINALLY got some stuff up on the wall at the office. Those soccer pics have been taking up precious desk space for MONTHS. 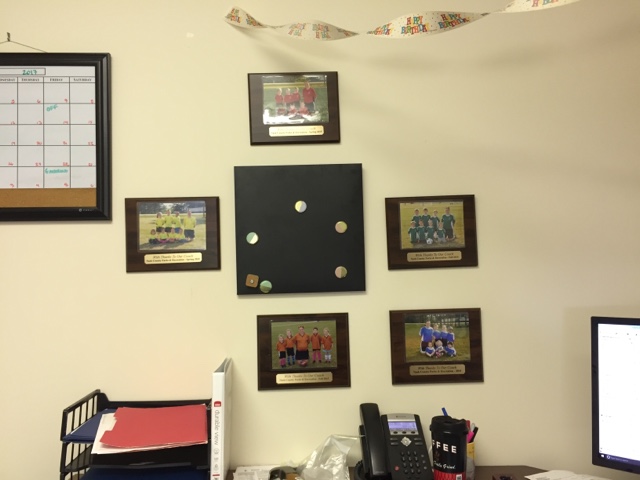 I must say, I kinda like it. Makes me happy looking at all the kids I've coached through the seasons.

M was busy during her rest one day 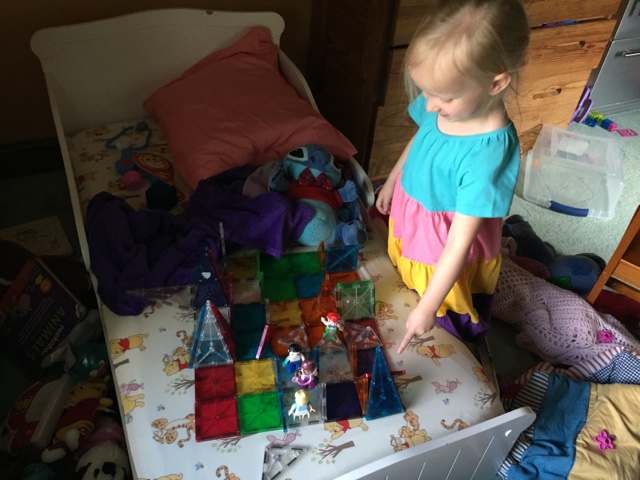 MagnaTiles for the win

Did I mention the monsoon we had at the beginning of the week? 6 inches. It was a lot of rain. The place where we picked strawberries last year put out the word they had a ton of (organic) pre-picked strawberries good for the canning for super cheap. Well I don't can but we do use them for smoothies so my neighbor picked us up a box 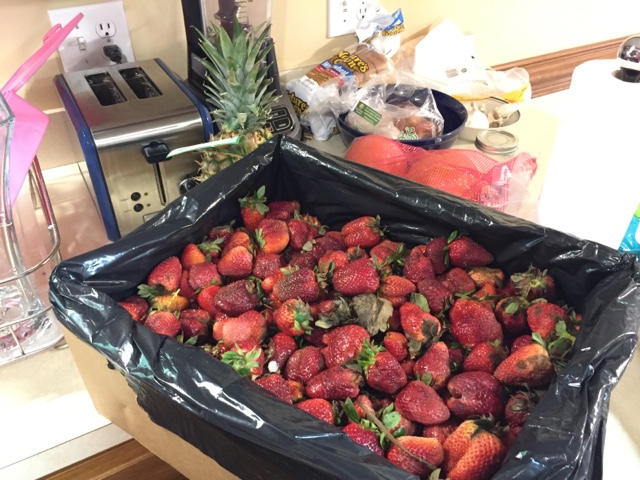 They were definitely on the mushy and slimy side but I went through them because that was way easier than going out to actually pick them with my  four day laborers. Though they have asked if we can go pick strawberries like last year so we still might do that.

Just to prove there were other children with me this week... 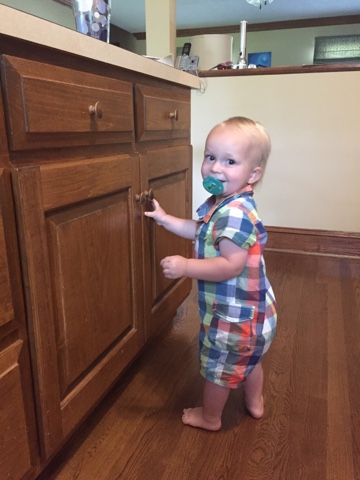 A wanted to help unload the dishwasher and proudly put away at pot (in the right place) and a bowl (in the illogical man place) so Lee should have no problem finding it : ) Funny story. I needed the beater attachments for the little hand beater thing. So I find the base the the other attachments for it - but not the beaters (you know the ones the kids always get to lick?). So I ask Lee (because he does most of the cooking) and low and behold they are in the drawer with hot mitts????

Still not clear to me why. But revenge is sweet because I put them back where I THINK they belong.

I've been forgetting stuff like a crazy person this week so in my valiant attempts to not forget anything I put my keys in the frig so I literally couldn't forget what I needed to leave with. (and fortunately I didn't outsmart myself and grab the other set of keys and foil my plans :  ) I really really like this for our front entryway... 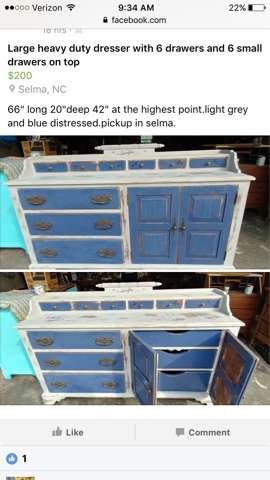 I don't love the colors but it is neat and interesting and a bit more narrow and more spacious than what is there now. Can't decide if we are going to pull the trigger on it.