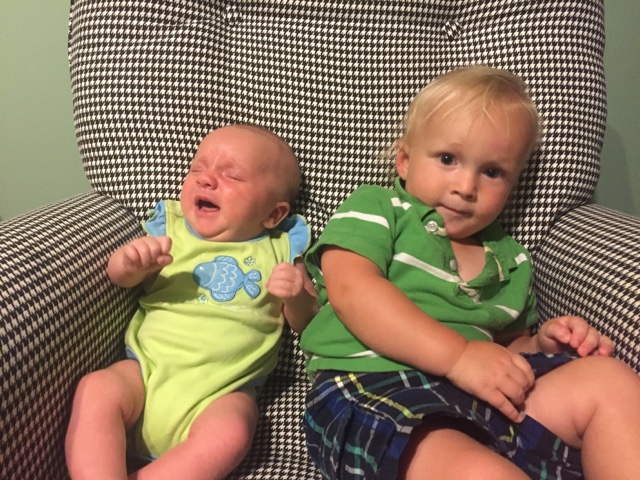 A has been SUPER protective/possessive of C. M was holding C and A was FREAKING out - upset that she was holding her. It was super cute and really funny.

A is LOVING his new apparel... 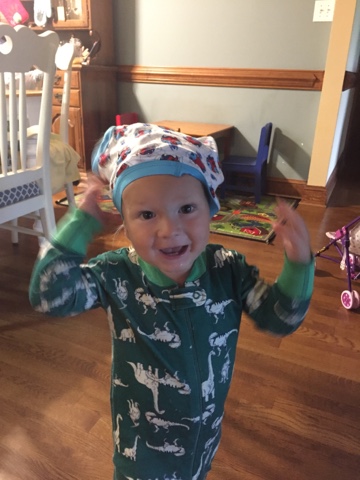 I haven't actually let his use them like they are for... 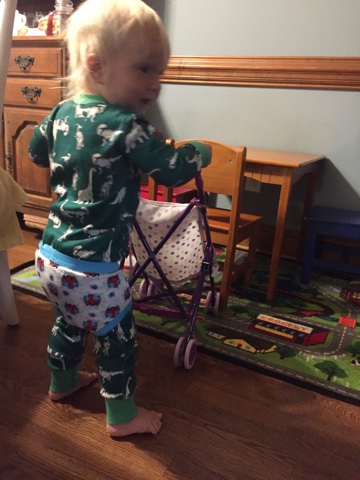 But soon maybe when its nice outside, I'll throw him in his Spidermans and see what he really thinks.

We've realized that A is the master of all things boy (aka things we've not used to seeing) - he tipped over my glider in Clare's room. 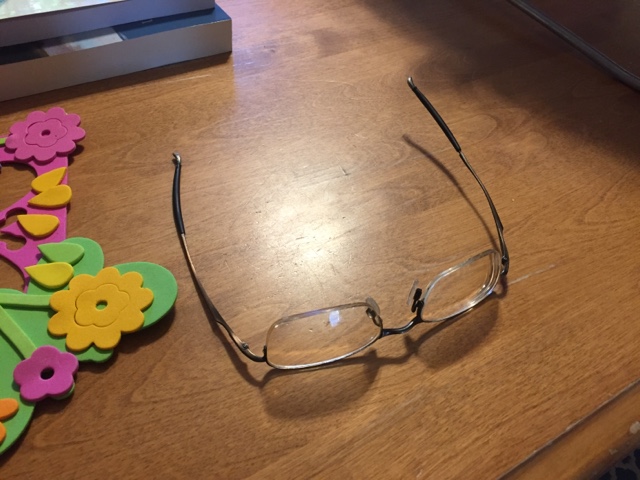 I had JUST gotten my glasses tighten up before C was born and A got a hold of them twice and I probably should be grate he didn't completely destroy them BUT I'm still really annoyed. That coupled with the fact I tried taking this babies to get them re-tightened TWICE and TWICE the eye place was closed (third times a charm) but I've now LOST the glasses (St. Anthony will hopefully come to the rescue)

M was left to her own devices when big sisters were out of the house and she insisted on doing this puzzle... 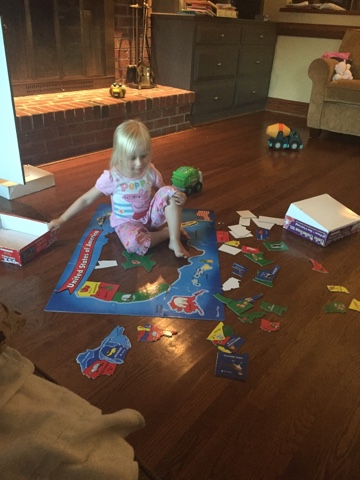 Which totally reminds me of E because M is E's mini me. She didn't quite finish it because fitting some of those pieces together is tough especially when they are a little bowed. M just sat and did it. R does not have the patience or something to sit and figure a puzzle out. 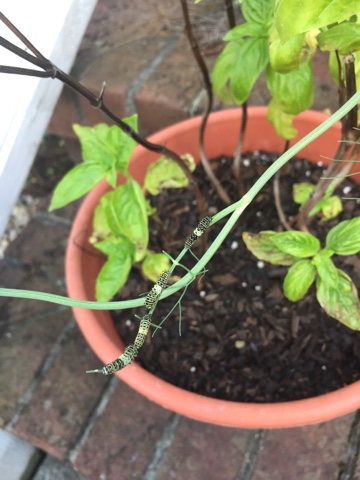 E's herbs are doing less than well so the caterpillars didn't have much to feast on. We haven't been using too many herbs anyways so I guess its okay.

A needs to live outside. 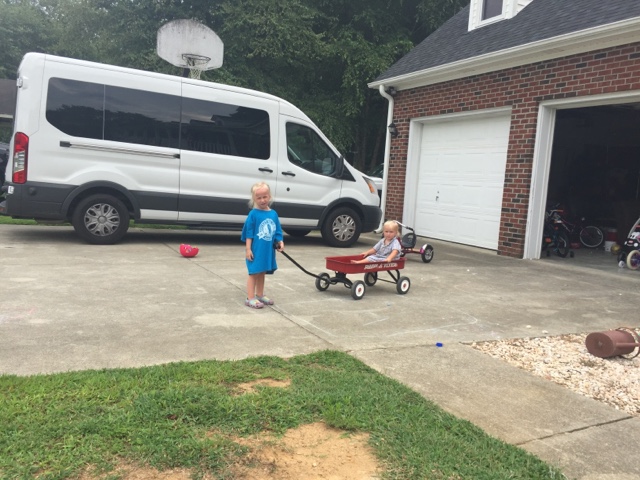 He lives to be outside 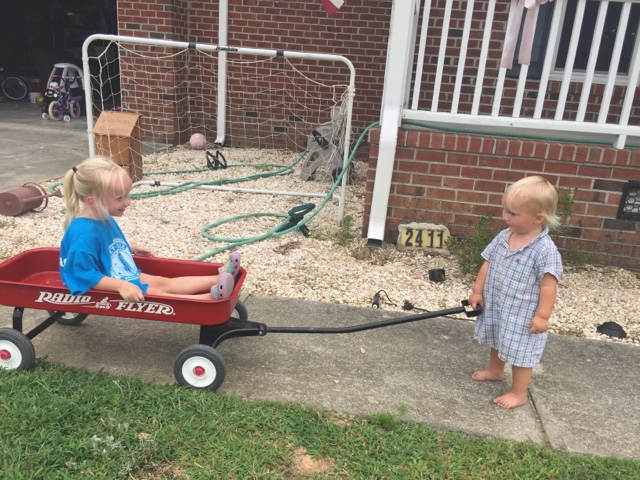 And is generally much happier when he is outside.

He has a terrible habit of walking in ant hills. He doesn't even realize the ants are biting him for a few seconds then he steps away, I brush them off and then he walks RIGHT back into the SAME place. The girls would never have done that. I FREAK at the first ant and the first bite.

C and I caught some alone time and completed a required Kibbe baby task: 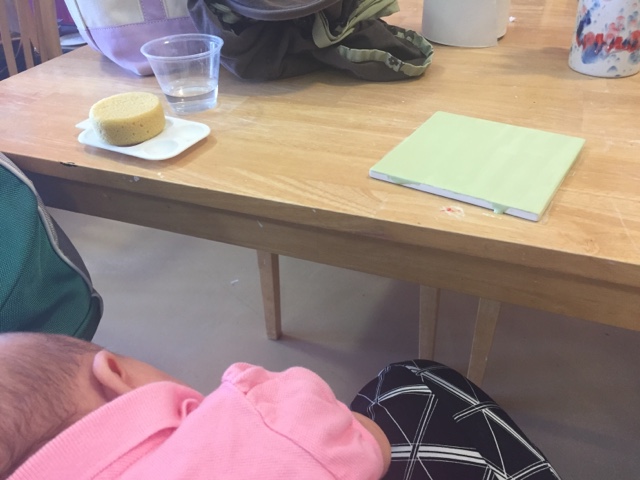 She wasn't thrilled about the cold paint on her feet 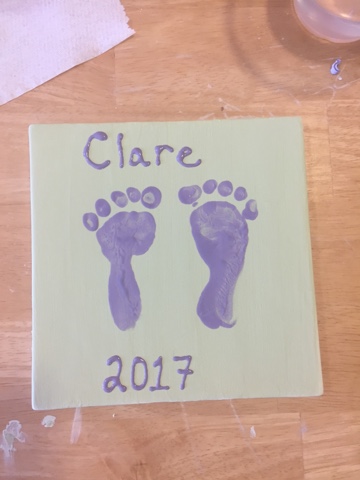 But... it was for a good cause. We are waiting for the finished product. I think C's feet are huge so... I cannot wait to compare to the other kids

Email ThisBlogThis!Share to TwitterShare to FacebookShare to Pinterest
Labels: baby brother, outside with the kiddos, puzzle, quick takes, traditions