There was a Round One so here goes Round Two 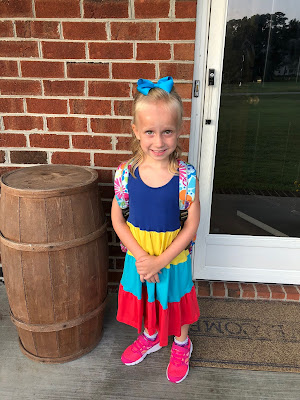 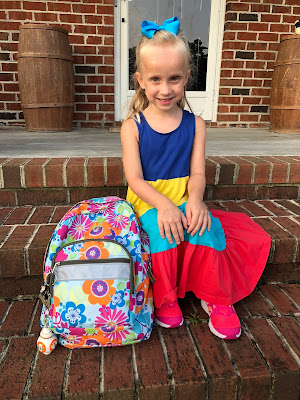 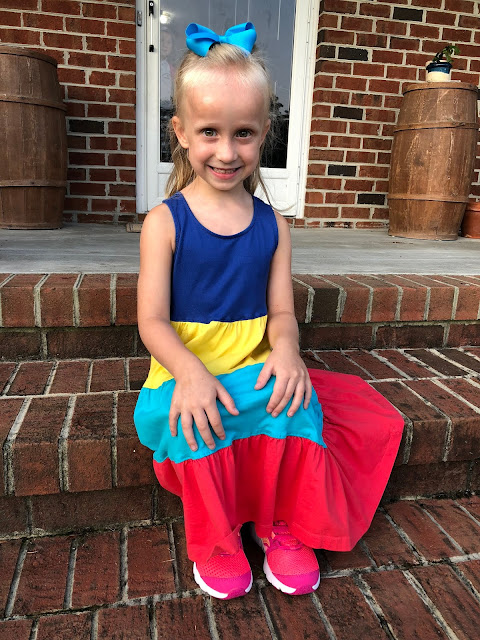 Her friend from up the street is in her class too plus a handful of kids from last year so it is going to be a fun year! I'm excited for her 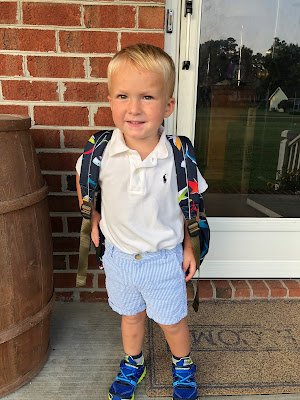 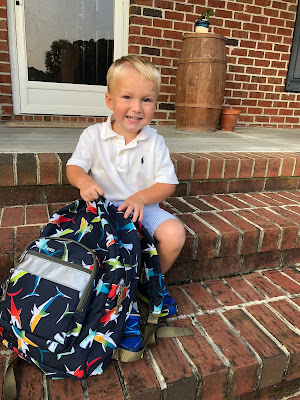 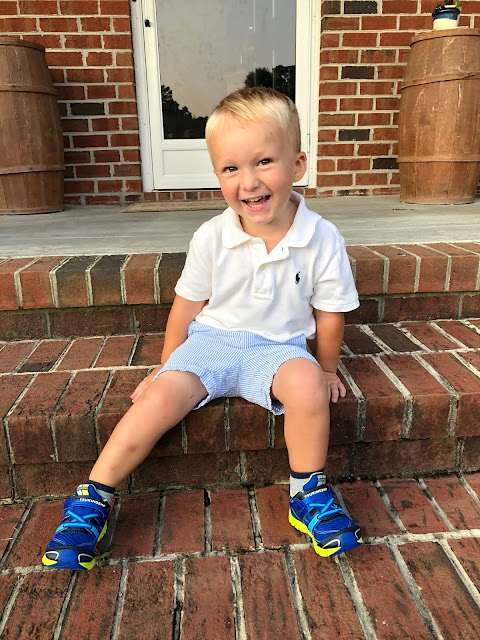 He talks about going to Debbie's (not Mrs. Debbie... Debbie, we are working on the Mrs. part) class often eve though I think he's still really shy. He should see some of his friends from last year on the playground  which I know he'll like 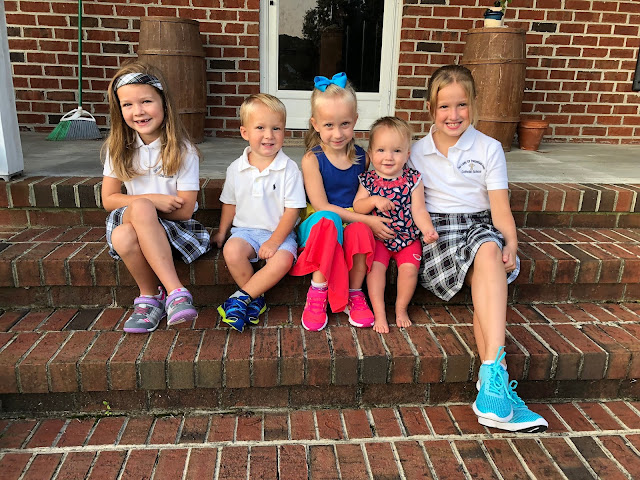 Our peeps! In between last week's and this week's pic R lost a tooth! Time you sure do fly.