The January Wrap Up

January ended... somehow. But not surprisingly. I knew that the two trips would make the month fly. Happily staying put for the month of February : )

I got home in time to help facilitate E's Native American project - which she had for nearly a month. The goal was to get it done BEFORE I left but of course that didn't happen and then get it done early in the week it was due but I can't say that happened either : ( 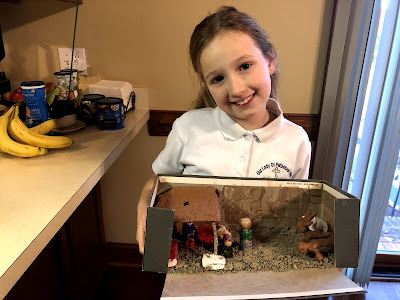 If only she was smiling like that the whole time she worked on it - paper and diorama. People. There was a curious discovery made - the project was due a day earlier than she thought. Recurring theme of the project - read and regurgitate details in an organized and accurate fashion. I digress 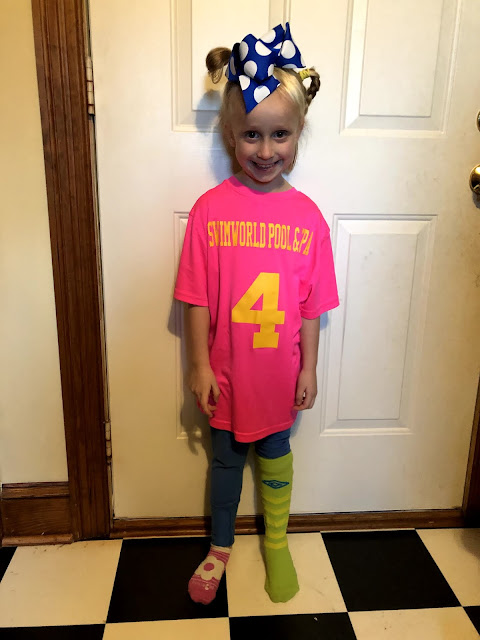 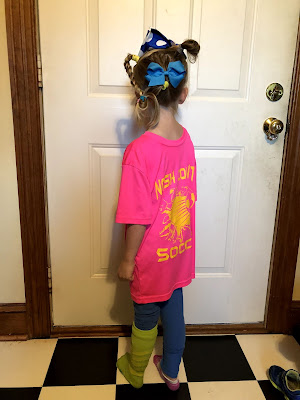 M and A started swim lessons - finally. Hoping to keep those going through February - because soccer is knocking at the door - GASP! 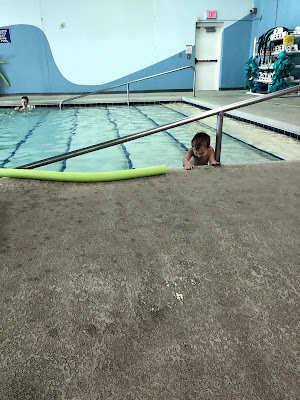 Let's see, we survived (barely) Family Reading Night - which I don't have any pictures of because we barely survived it. No illness just a friendly reminder to yours truly that little people should not be out past their bedtimes. Last year, you my recall that M threw up right in the middle of it while I was home with the flu with C and A. Let's just say unless you go to school there, you probably ain't going - will be the motto next year.
at February 06, 2019