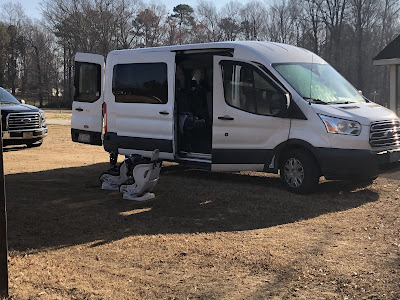 Two weeks ago when we were driving to get the girls from school the stomach bug reared it’s ugly head - in the van, via people strapped in carseats.
ICK!
Carseats normally collect tons of crumbs, dirt, rocks, treasures and trash but when you are trying to clean up from someone getting sick in them, if you are like me you probably just wish you had the money in the budget to toss them and start fresh.
But if are like me you probably don’t have the disposable income to just trash 250 car seats so we are stuck unstrapping them, fighting with the padding and tossing them in the washer - but that probably voids the manufacturer warranty- but it’s pretty much nearly impossible to spot clean so VOID away.
Then there’s the straps which are impossible to clean. And they are the place that I have found is center stage in the stomach illness department. The straps are made into the seats so you cannot take them out and wash them so spot clean it is and clean they’ll never get.
And the icing on the cake is that you probably forget there’s no padding on the seats until you are ready to brave the world again post stomach bug and then you’ll be late as you fight to get the padding back in place and the seats back in position.
Linking up with Rosie just because
at March 22, 2021