7 Quick Takes - In Which I use Hashtags


Okay this one is really old. So back around Easter we had Pascha bread (and Pascha cheese for that matter) and E wanted to save the flowery bread decorations to eat because she could not bear the thought of giving them to the squirrels. 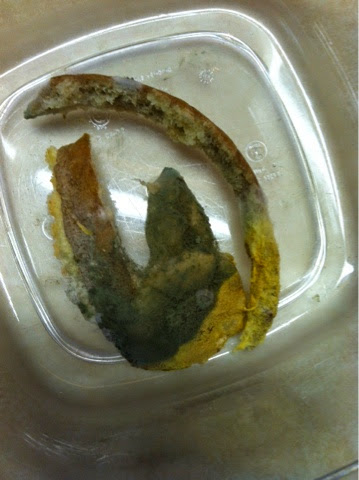 Well about a week passed and she forgot about them and the scientist within me said "How long will this bread last without mold" so it was not but a few more days and we had three different colored molds growing: yellow, white and blueish. 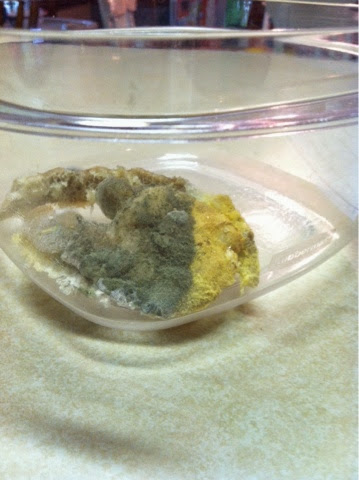 After my curiosity was overtaken by disgust, I promptly threw the bread in the trash and sterilized the container for several hours.

How about some T-R-U-T-H in this gem of an article titled "I've got 9 kids. Are we killing you yet?"

3. As for me and my husband, we will keep having children and raising them to become responsible citizens.
2. You don’t have to be a scholar in demographics to see that large families are not the cause of overpopulation
1. Let me tell you what is killing the planet. It’s egotism. It’s a culture of entitlement that drives us to grab what should be ours, whether we need it or not

I only bring it up because Nani is siempre on the lookout for great articles like this AND some guy came in the store this week and asked when the 'next one was coming because I have 7 and kids are great'.

So I ordered something and it got sent via the USPS. Can I get a #USPSfail 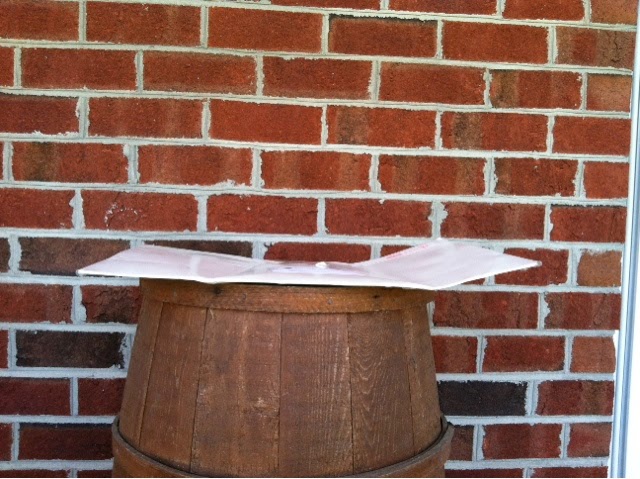 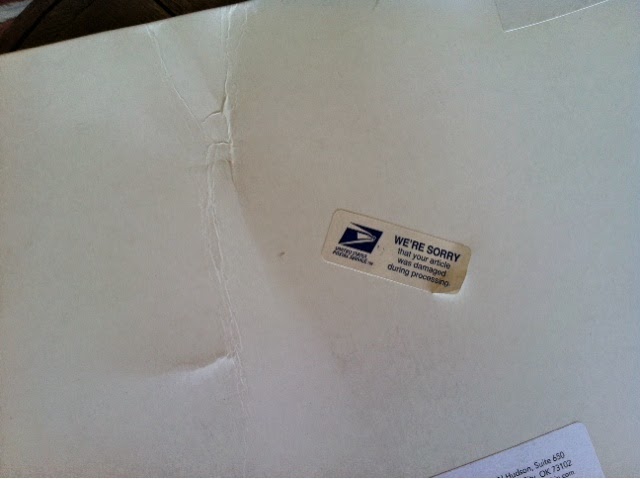 Fortunately I called customer service and it was resent. In a cardboard box. Free of charge.

R has picked out her book-bag for the fall. Did I mention we opted to keep E at her current preschool? Back a few months ago we were having a crisis over Common Core and decided to punt on the issue for another year.

To say the schooling decision is taking a wild ride would be an understatement. Let's just say homeschooling is no longer 'off the table' and I (yes me) might be just a tad bit intrigued.

--- 5 ---
Bouncing on to a totally different but equally rant-able subject: 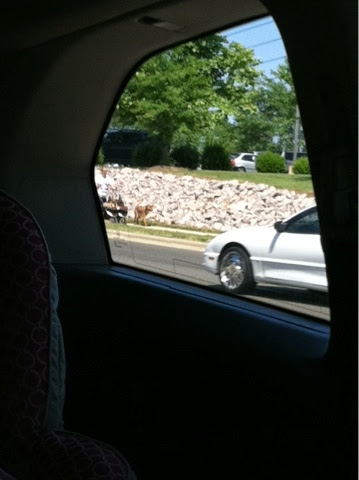 Please note the lady pushing the double stroller and walking her not one but two dogs. If you look close enough in that double stroller you'll see not a person but another dog. Let's give her the benefit of the doubt and say maybe she's a professional dog walker.

But for arguments sake what if she wasn't?

Seriously. PEOPLE!!!!! Dogs are not kids. Stop treating them as such. All this natural 100% purified organic farm-fresh in the refrigerated section mess is OUT OF CONTROL. There are PEOPLE who don't have enough food (as we tell our kids when they don't want to eat their food) so you mean to tell me Kibbles and Bits are too good for FIDO and FIFI.

Lee was thumbing through a magazine today and there was a double page ad about how to cook a meal for two - one for your and one for your pet.

I'm all in favor of people having the right to do this and that - if you have the means to pamper your pet by all means, do it - I'm not here to judge. I may think it is a little weird but you'd probably say the same thing about me! 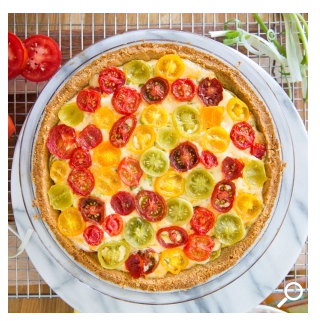 How amazing does that look? I've never eaten too much tomato pie but when we were invited over for dinner one night there was tomato pie and I might say I'm hooked. Then this recipe came across my email this week and now I really want to replicate some form of tomato pie. ASAP.

Left handed safety scissors. Not that I have scoured all the stores in the Mount because I really have not had time to leave the house by the time Lee gets home and the girls are settled; I'm not going out. I'm thinking about ordering from Amazon. BUT… I have to buy them with something into to get the free shipping 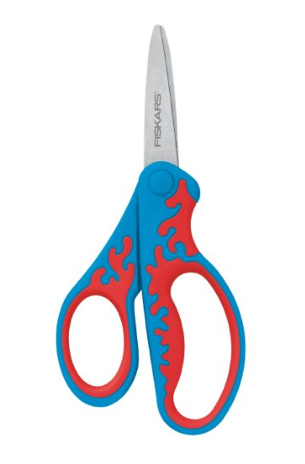 Soooo… everyone's into essential oils these days it seems and who better to try them out on than Lee. Forever a skeptic; except when it comes to his foot. He has Plantar Fasciitis which he blames me for (but that's a totally different story). Anyways, he's been dealing with the foot problem since BEFORE we were married. So going on 6 years. #cannotbelieveit

Back in February my SIL had him convinced he needed to see a physical therapist who also does acupuncture. (I had been advocating for acupuncture for awhile but he does not listen to me). Well he got put on her waiting list and got a call the week that pool season really started. So PT got temporarily nixed until the fall. 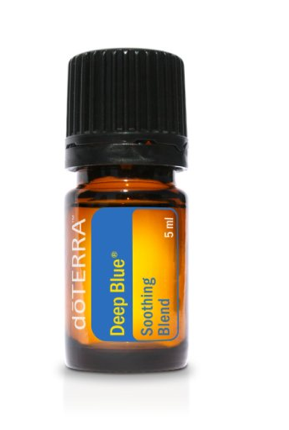 Don't know much about them but we have some extra Amazon points so technically we won't have to pay for it so if this is a total waste-o-time then no big deal. I have high hopes though. I need an EO tutorial