R's First Day of Preschool… EVER


Now after the INSANELY messy house I left on Wednesday, Thursday was much better for a number of reasons - I was up super early (for some reason) and Papa cooked bacon and eggs - so I was off breakfast duty (always a good day) 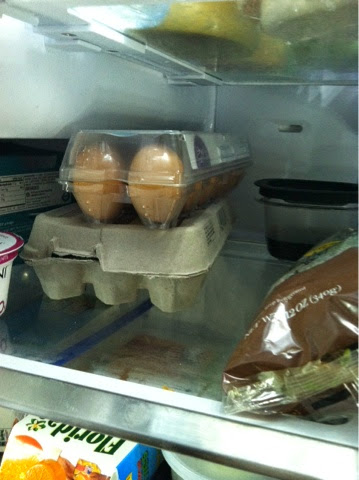 Also, M was going to work with me and E had already had her first day of school fun-ness so it was all R. She really did not have a say in her outfit though she was more than agreeable. I let her pick her bow  color so that counts for something! 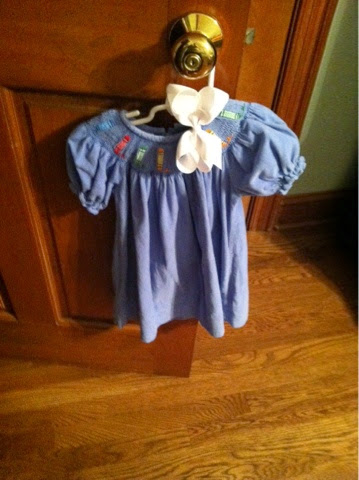 When we hit up Target Tuesday the school stuff was not quite on sale yet so Papa - being his loving Papa self - went to Target and got the girls new cups (33% off) on Wednesday after work. Both E and R were super happy to have new cups. Sidenote - these cups are the best-est, non-leak-est cups EVER. I promise they are worth the $15 (or $10 on sale at Target). Seriously. Seriously. I cannot stand a leaky cup. 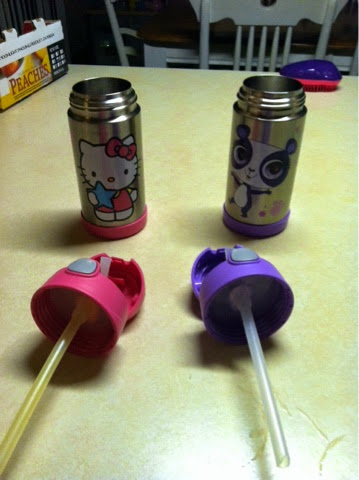 Oh the book bags. R has been talking about her book bag since she turned 2 in February. If you recall Papa was not overly excited with the 'plain pink book bag' but it was the one R always went back to (plus the print one was out of stock). Bookbags complete with keychains from Pascha baskets at Grammy's house. (Only slightly obsessed with their monograms - slightly : ) 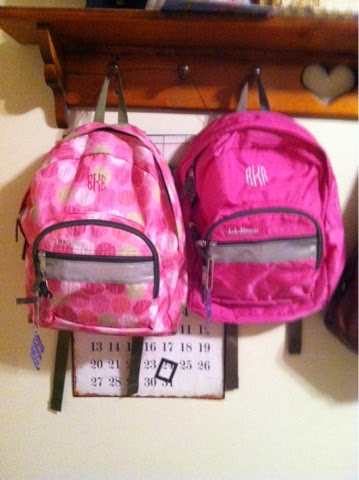 And the shoes…. R could not wait to slip on her new shoes after morning prayer. Oh my goodness. She was sitting there ever so happy and excited and that's when it hit me. I felt a little tears in my eyes. Maybe it was the realization that R is now so stinking big or maybe it was seeing the pure joy on her face. I don't know. But fortunately I snapped out of it - I mean come on now. If I had been pregnant -man, it would have been waterworks. 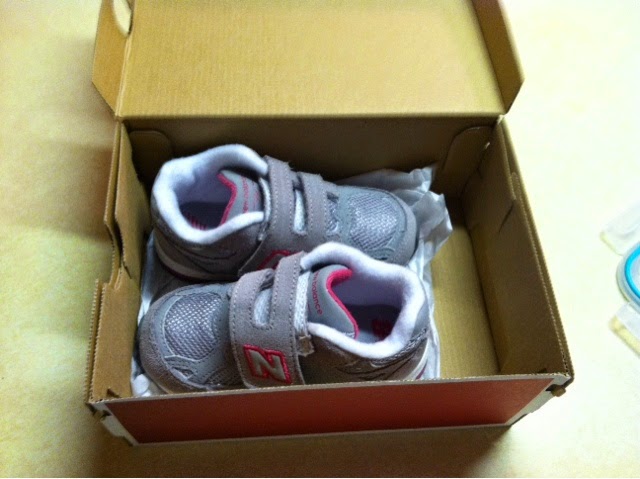 Then the obligatory first day pics…. Which went so much better than yesterday - and I didn't even drop the camera this time. 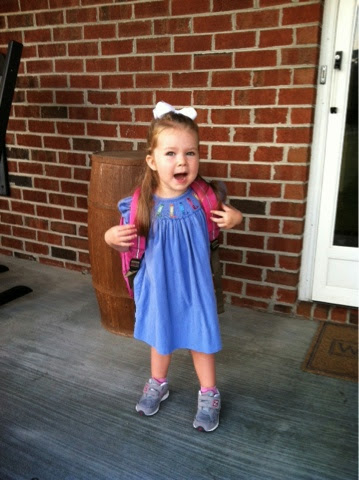 Then on the way to school we went over things… We were going to drop E off her her room so she could 'show R how to get dropped off' {without crying}. So we did drop E off and R, who notoriously peaked into the 3 yr old room last year and HAD to give E a squeeze, was no where near the pre-K door. We took the long walk down the red carpet hall and turned to the 2 yr old room. A few friends from MMO were there. R plopped off her book bag and then she was good. {A far cry from the week before at the open house when she was in cling-on-child mode.} 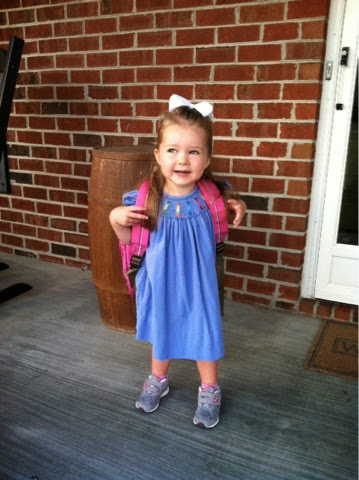 So M and I drove off to work that day with 2 kids in preschool and none in Mother Morning Out (did I mention working for your mother-in-law twice a week has it's perks especially when there is a bebe involved?)

It was a strange thought.

It makes me feel a bit on the older side of the life spectrum.

If makes me wonder how September 2015 is going to look like.