Its Lent and I'm not on Facebook and I didn't tell anyone I'd not be logging on so hopefully nothing terribly pressing is on there. I have been on Lee's account just to catch a glimpse of some happenings (new babies etc etc) but honestly I can say I don't miss the TIME SUCKING aspect of FB. So maybe FB and I will break up permanently.

Also, the first week of Lent came with lots of grumbling from the masses (hey kids, you are Catholic so you to we say - OFFER IT UP!) - Papa and E has Ash Wednesday Mass(es), then Presanctified Liturgy for everyone on Thursday (which is a true test of my sanity - OFFER IT UP MOM!) and then Fish Fry and Stations on Friday (but we skipped that this week because it was Valentines Day) BUT the grumbling has already begun regarding PSL and SotC  - TWO NIGHTS IN A ROW plus church on Sunday. Way more to church than just Sundays I tell you.

Anyhow we shall see how things shake out this Lent regarding weekday services - honestly I am trembling at the thought of them but one day it will all be worth it.

So Lee and I went out for Valentines Day: 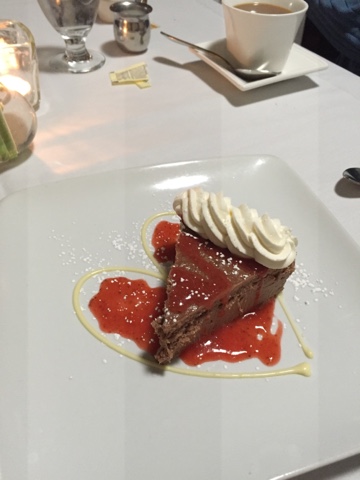 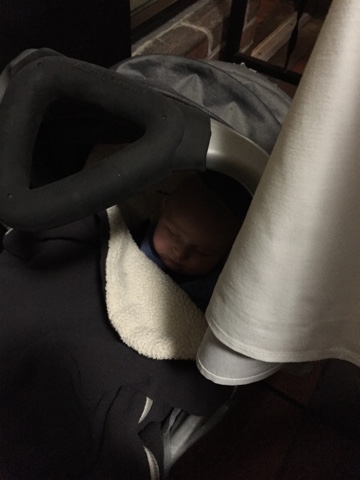 Our third wheel was along for the ride. Fortunately he behaved and slept the entire time. Yes I'd love to get him started back on a bottle or even a sippy cup but 1. its too easy to just nurse him and 2. pumping is for the birds and I really don't want to start that back again 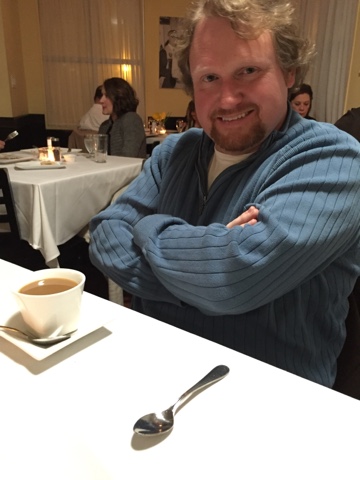 Well enough about A. Because I went to dinner with this guy. Actually we weren't just celebrating (St.) Valentines Day. It was the 11th anniversary of us meeting for the first time - to the liturgical day (#catholicnerds) - the first Friday of Lent. The food was great. The service was terrible - almost to the point of it being comical - utensils are generally useful upon serving food. 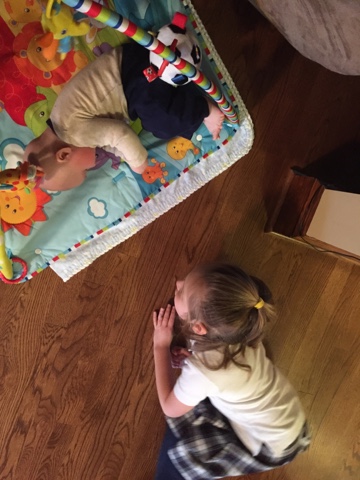 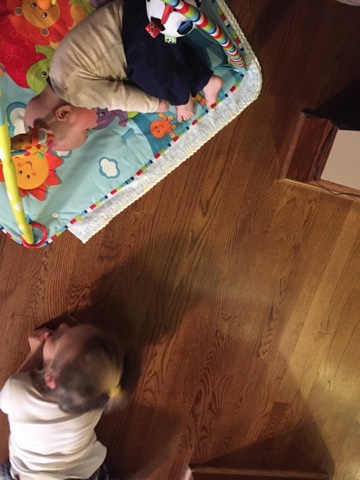 E trying to teach A how to roll over. These are moments I live for. 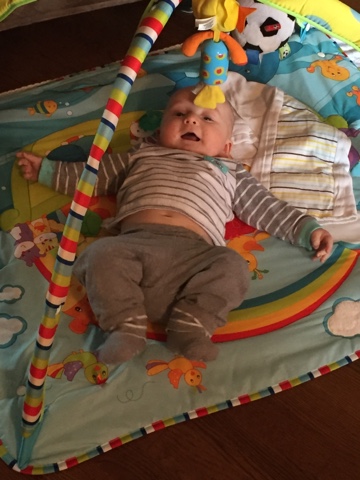 So what's the life of this boy like? Eating. Smelling like a stinky boy. Sleeping pretty great at night. Napping pretty hit-or-miss during the day which makes taking him to work tough at times. I think he is way interested in eating real food but I'm going to keep on holding out on that. He may or may not have reflux or something that I eat makes him spit up profusely - I think it might be dairy but I hope it isn't dairy. 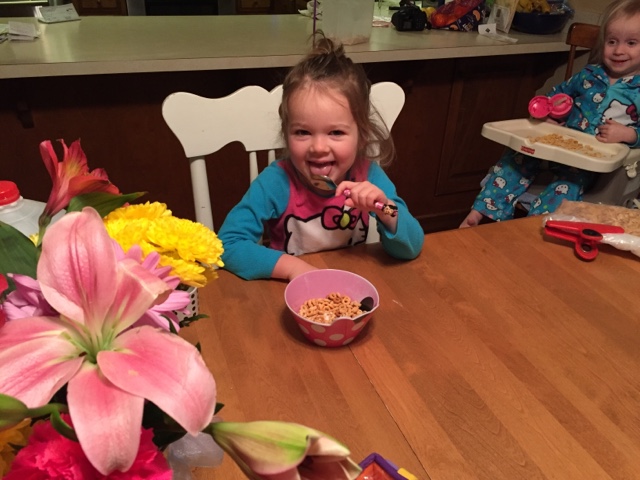 Girl and her birthday flowers! 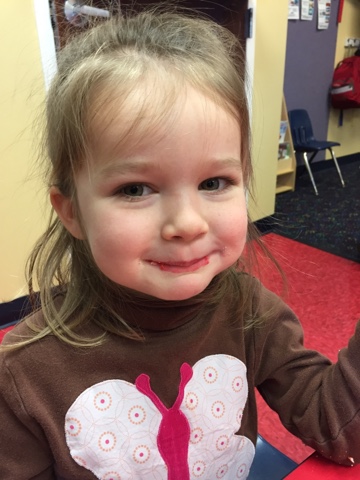 At her Valentines Day party... That didn't get snowed out. There was a snow day (FOR NO REASON IN THE WORLD) on Friday for the school system here but fortunately E's school set its own schedule so.... she still had her party which she insisted Papa AND Jibbe come to.

M is definitely in the cra-zay two year old mode... 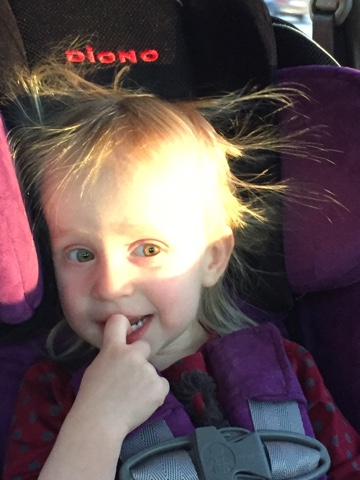 She is insanely cute and super mischievous 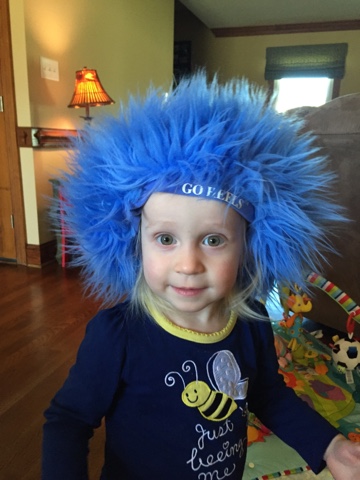 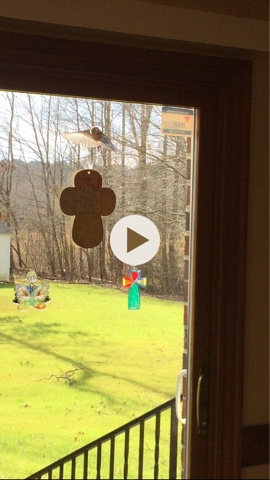 No video embedded. But this freaking bird is insane. Actually there are at least two or three. They fly to the window and peck on the glass. And sit there and tap, tap, tap the glass. All the windows in the back. Starting to get a little weird and the birds have left their marks.
at February 16, 2016