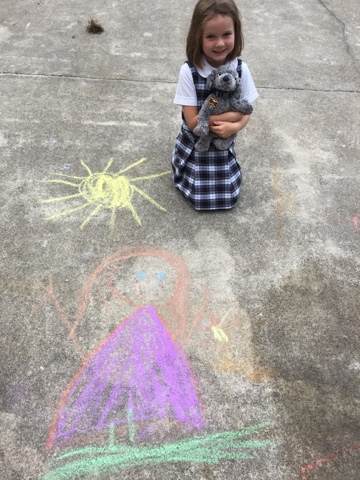 Fidget has taken up residence here on several occasions. A few short weekend stints when E was in K and then somehow E was named (or self-named) Fidget summer vacation keeper so he's hung out here the past two summers.

Fidget had a grand time complete with getting rubbed in purple chalk and rolling around in the mulch. All was documented in his journal complete with drawings and black and white pics - but R colored Fidget brown in the pics?!?!?!? because he's definitely brown. 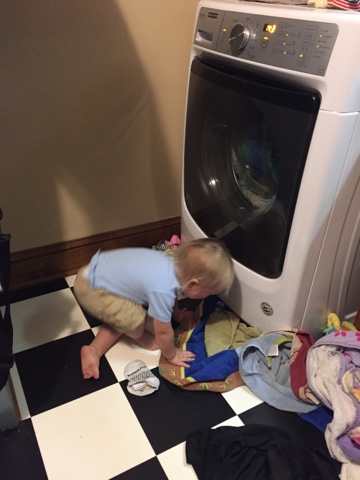 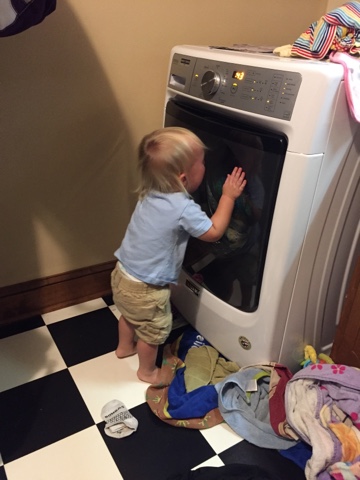 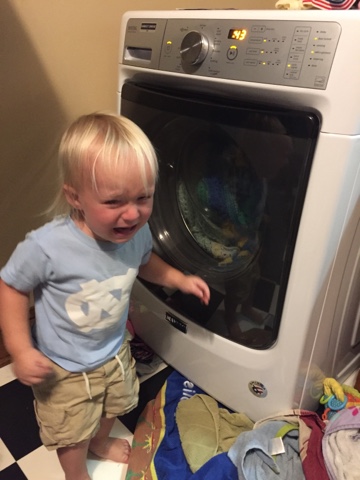 Is a terrible person because she is dutifully washing Ninis. 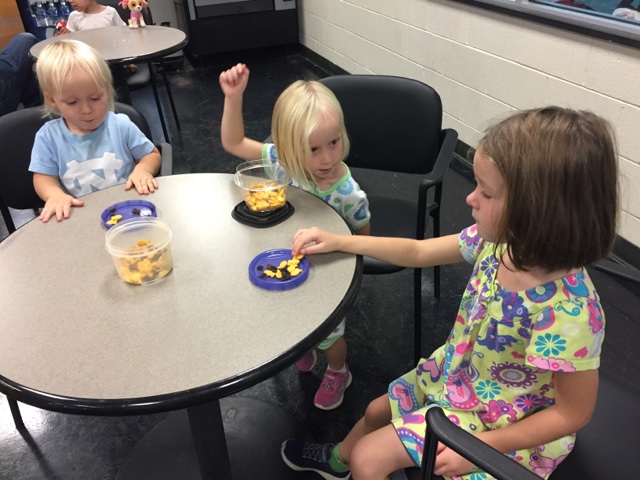 There was lots of snacks involved 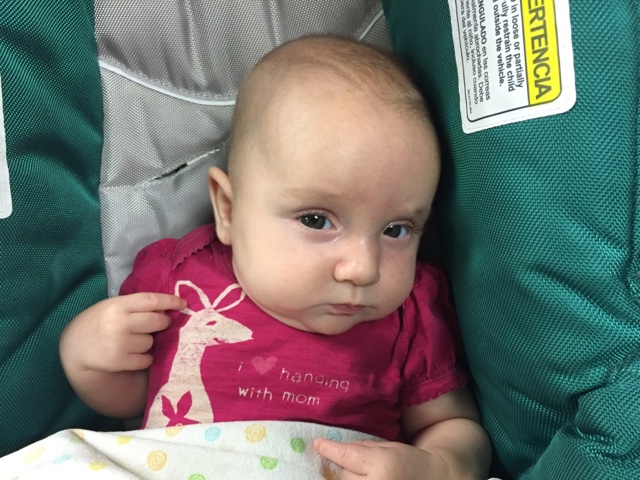 C hung out in the stroller on Saturday and helped me be a timer in the Beco on Sunday while the 3 middle kids stayed with Jibbe and Lee tended to deacon duties here in the Mount. 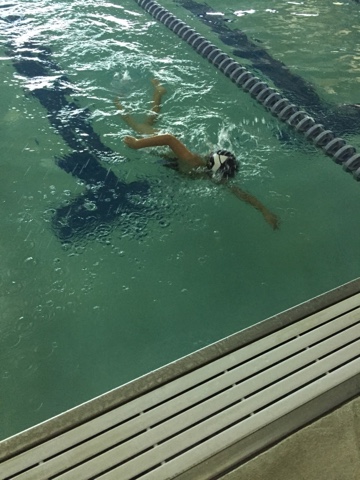 Can't you tell this is E? She did well for her first meet of the year round season. Times in 25s didn't improve vastly nor did that pesky IM count because breaststroke kick BUT she's determined. 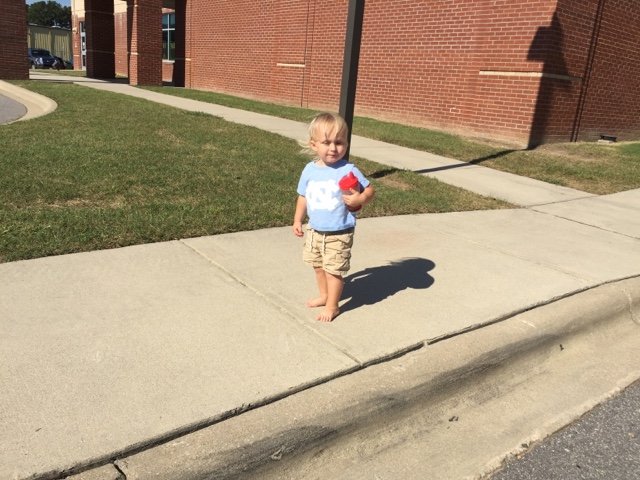 With my mind on my cup and my cup on my mind...

We shot over to do some grocery shopping right after the meet without too much ado. But somehow I always get conned into getting some cereal they want - this week it was baby pillows AKA Mini Frosted Mini-wheats - there's a difference.

M had a soccer game Monday Which did not end well but I have a really low bar set. E has been the assistant coach this year The weather has been beyond nice so we've had some time outside... 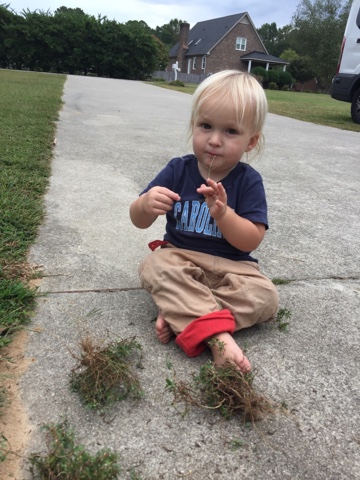 A likes to play with the weeds I've pulled 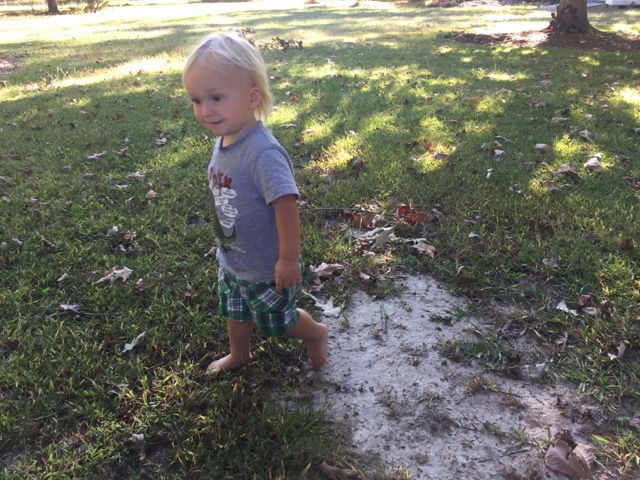 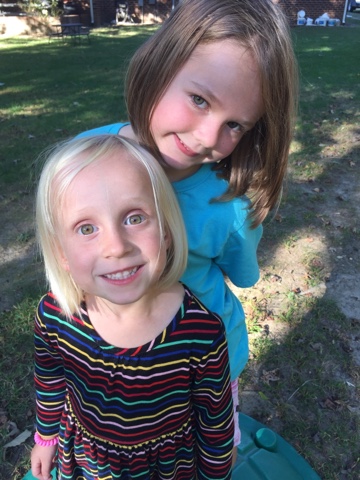 These girls really do play quite well with each other 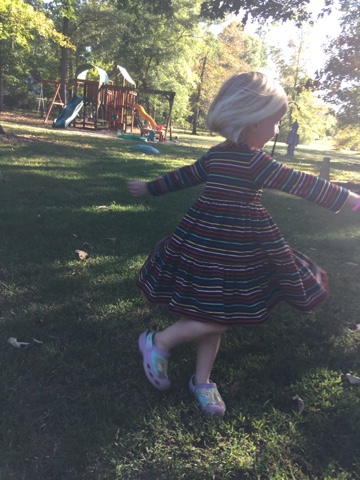 Twirling in the sun 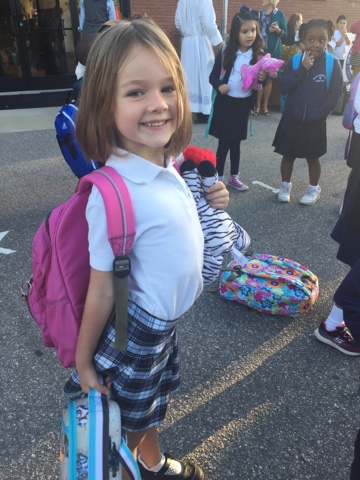 R brought her zebra for blessing of the pets at school. It is probably E's least favorite morning of school because there's a bunch of dogs and this year it was a full house 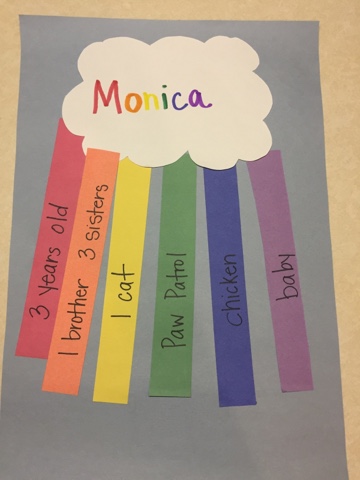 This came home from school last week.... and even E looked at it and said, "Hey we don't have a cat." Also I don't know if M has actually watched an episode of Paw Patrol.

Rewriting biblical history on the way to school:

Last Friday (the one that started with Papa in the ER), the kids and I vacated for the afternoon to keep it quiet so where better else to go than swim practice: 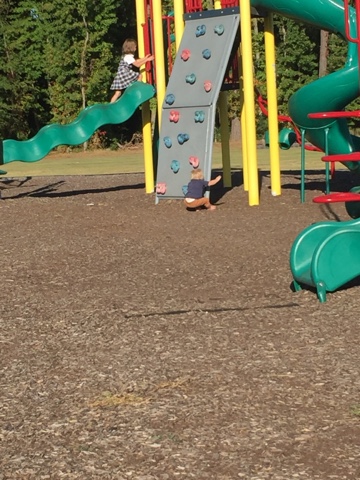 A tried unsuccessfully to scale the rock wall and was a screaming WRECK leaving - he was twisting and turning and laying down on the floor because he wasn't getting what he wanted. It was great, let me tell you. 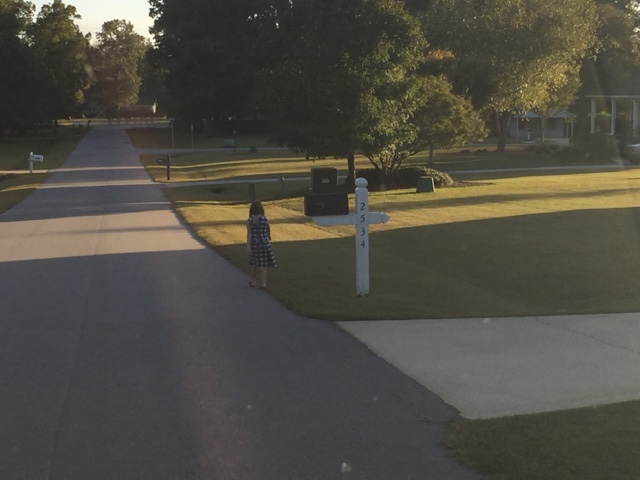 Let me tell you what else is great... Mom hearing you unbuckle your seatbelt before the van is parked. Know what that will earn you, a ticket out of the van to walk home. Of course E thought I was joking at first and then she thought it was fun but they when we passed her turning onto our street she was really annoyed. 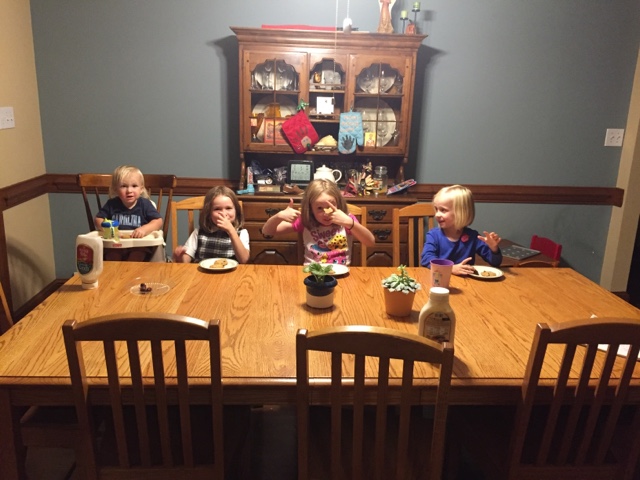 That night I baked them take and bake cookies for dessert... and then I got a few more batches at the store the next day
at October 15, 2017