Week in My Life - Tuesday

Week in My Life catch up - Monday

Tuesday started really early - thanks to C who was up at 4ish to eat. I got up in the hopes of being productive. I heard A rustling around so I turned on the laundry room light - which is the furthest light from his room (and M's) and then bam! He knew I was up. 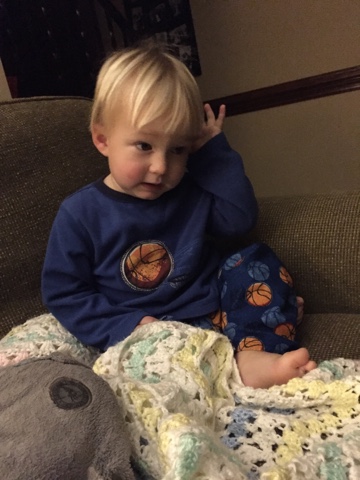 He and I snuggled on the couch for a while because what else do you do with a 2 yr old who might wake up the entire house at 4:30 am. He is wearing is 'ball' pajamas he insisted on wearing the night before. 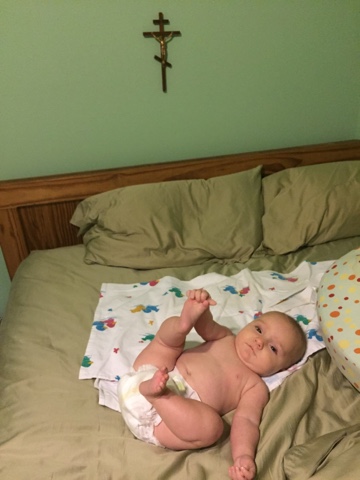 C decided to get up before 6 which was fine because what the heck. But her diaper was overflowing so strip the sheets from the crib and change her. Throw the sheets and clothes in the washer - gasp! - I don't do laundry during the week except in extreme situations. Then I come back to get her dressed and somehow in the changing process she must have peed on the big bed sheet soooooo... strip those sheets and get them in the washer too. 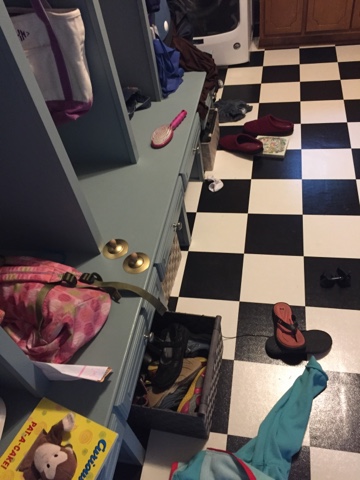 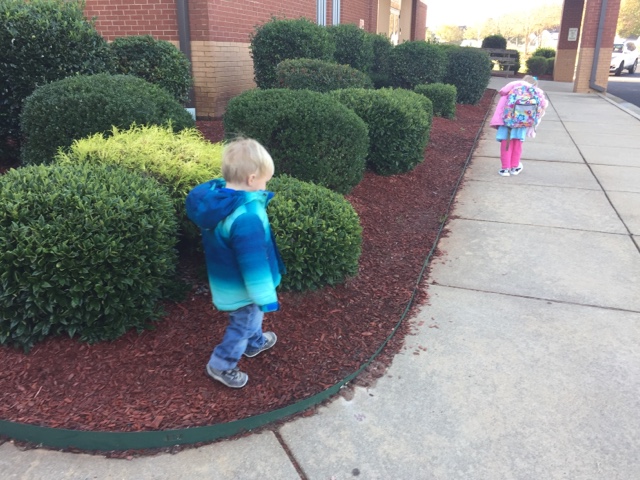 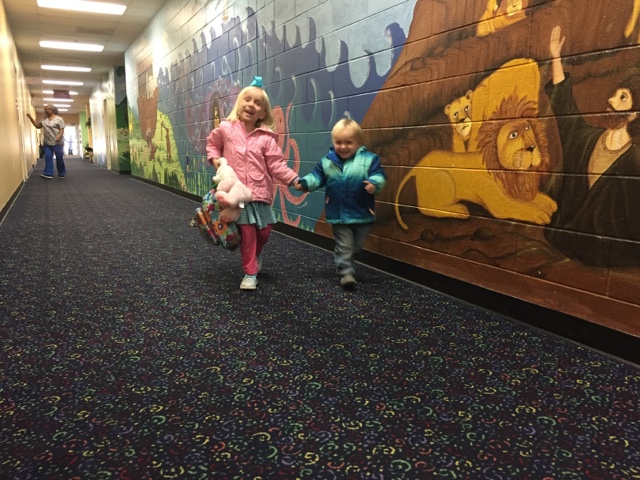 Spontaneous sister/brother holding hands in school - that never happens. Usually M is mad that A is messing up something of hers 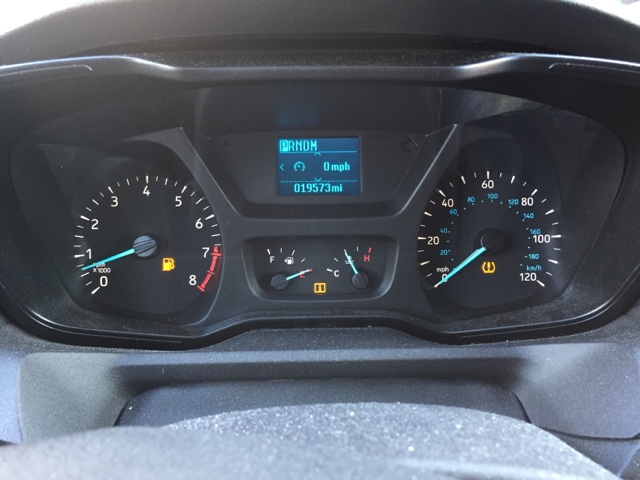 Tire pressure light came on yesterday because of the temperature drop, plus no gas, plus 2000 miles overdue for an oil change... story of my life 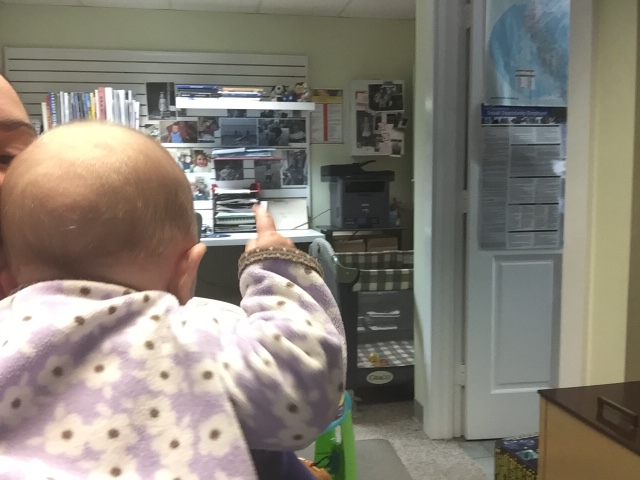 C and I shot into work. I find out Lee's appointment is moved to 1 hour later which throws me for a loop with preschool pick up. All you people who don't live near awesome family, I don't know how you do it. Jibbe saved the day - of course - and picked up M and A so I could be with Lee and drive him home. 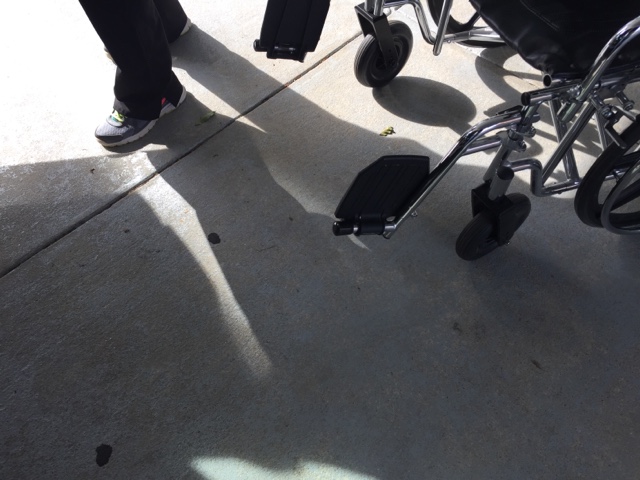 No more diverticulitis! Let's total the medical bills of that saga - it is more than it cost us to have C earlier this year. And yes, I wish I was kidding. 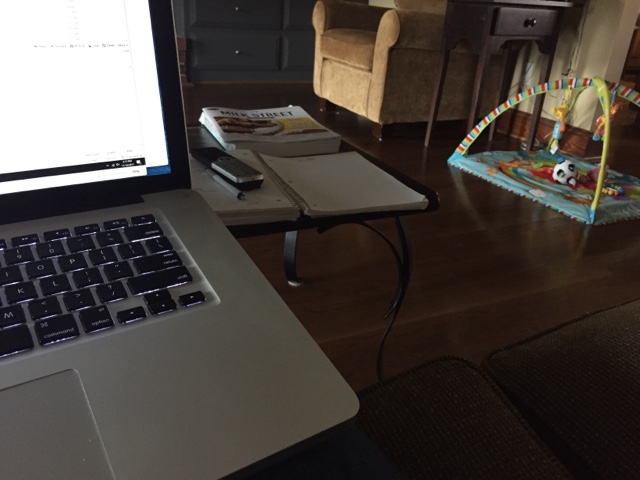 A moment of peace with the kids resting and checking in on work. 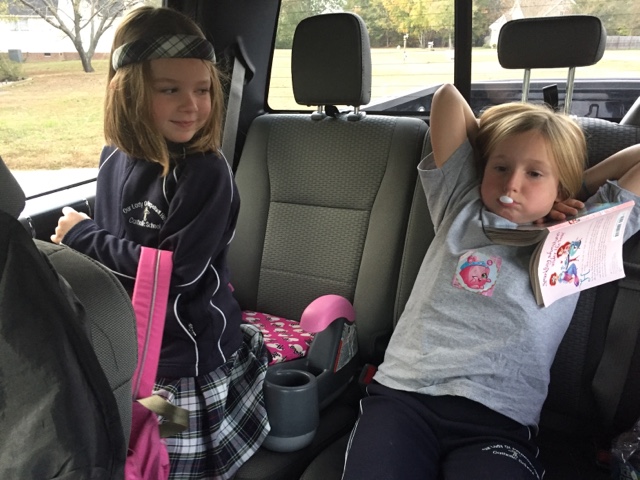 Pretty accurate scene. R with her headband. E with her newfound bubble making talent and her book. I picked up again because Lee was home - plus I knocked out some work phone calls in the truck. 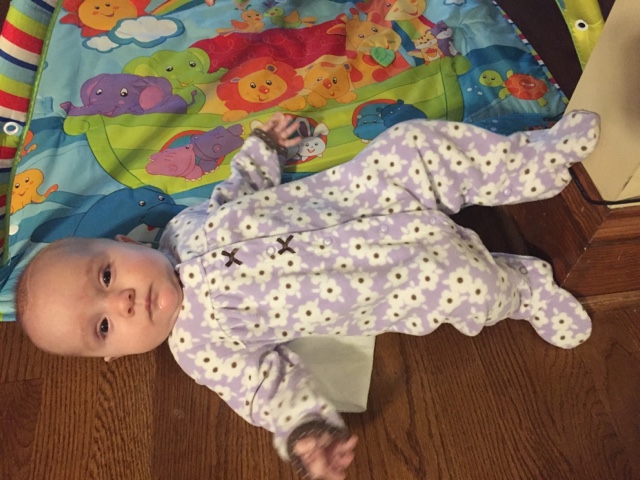 C is on the verge of rolling over! Which is not too hard to believe I suppose but gracious she is getting big. A friend had a baby a few weeks ago and I've seen him a few times and I am reminded how little she used to be! 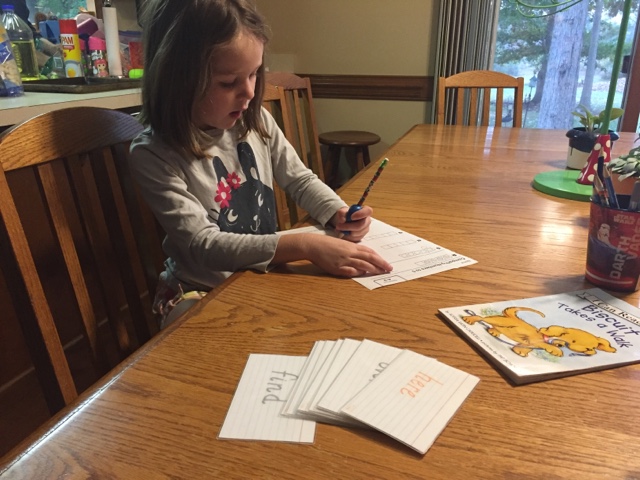 Next up is homework which happens at the dinner table and the girls do homework better when they are not doing it at the same time. Plus book reading. Plus sight words. Trying to get through all the sight words before spelling words... Oh Kindergarten can't you be fun again 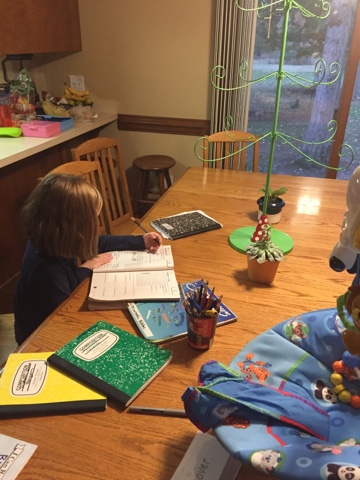 E knee deep in math homework and I had her recopy all her sentences from the night before because they were pretty terrible. Plus the Jesse Tree is up because November 15 marks the start of Advent for us.

That planner - we had an issue over the planner. Isn't it interesting when our kids don't do the right thing - but they do it kinda out of ignorance and some bit of maliciousness - how disappointing it is as a parent. We want our kids to do the right thing all the time and when they don't it is such a let down. I have to imagine God feels exactly the same way with us when we sin... I know you know better than that, but you want to go and do it anyways. Kinda hurts my feelings 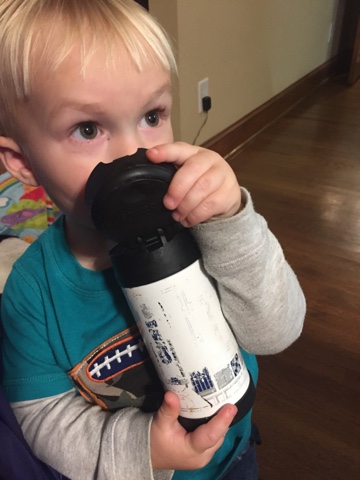 A picked out his 'ball' shirt and GEEEns for school. He's so cute! 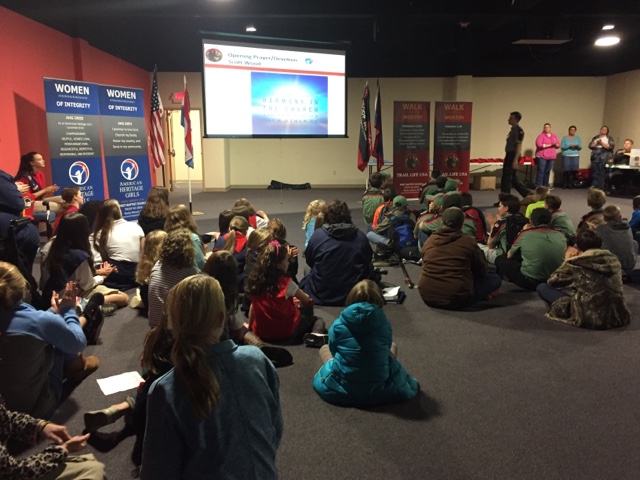 Last on tap was AHG. Lee couldn't drive and I needed to touch base with another mom about some badges for E that she worked on over the summer (at camp) which I haven't posted about but really happened. 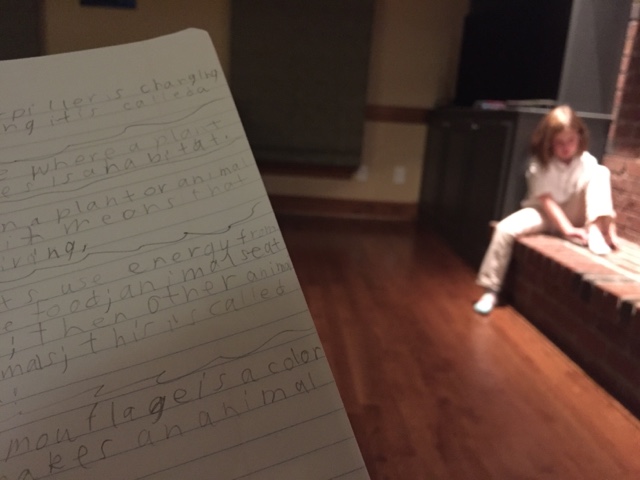 Then it was a bit of studying for quizzes before tucking in.
at November 16, 2017