Linking up with Kelly ... and I'm smashing 2 week together so as to not skip 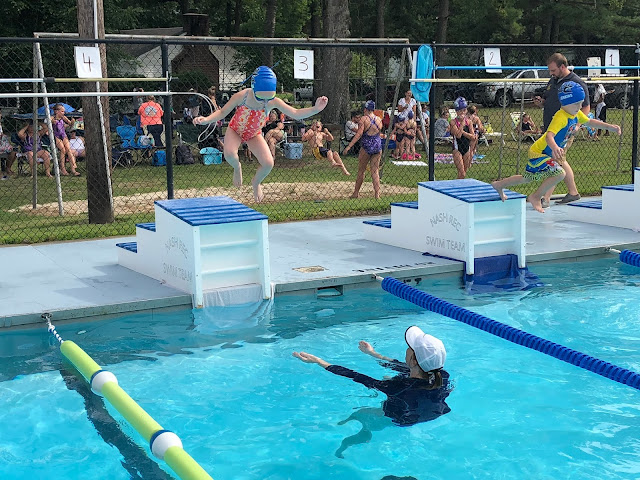 M has the best take off swim pics ever 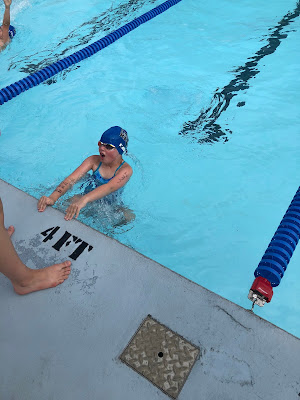 This is E on her IM turn 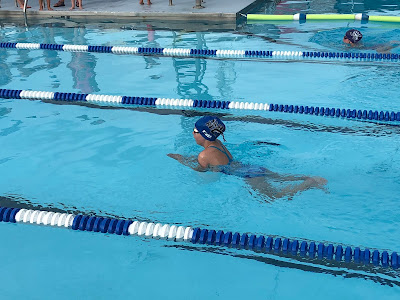 She actually likes doing breaststroke... If we could just get her stroke count higher I think she'd be really great 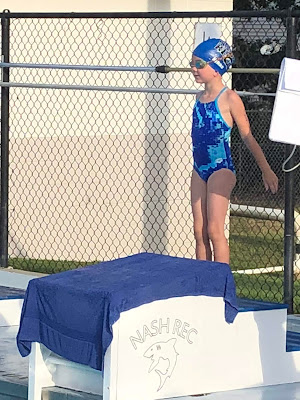 Getting ready for free 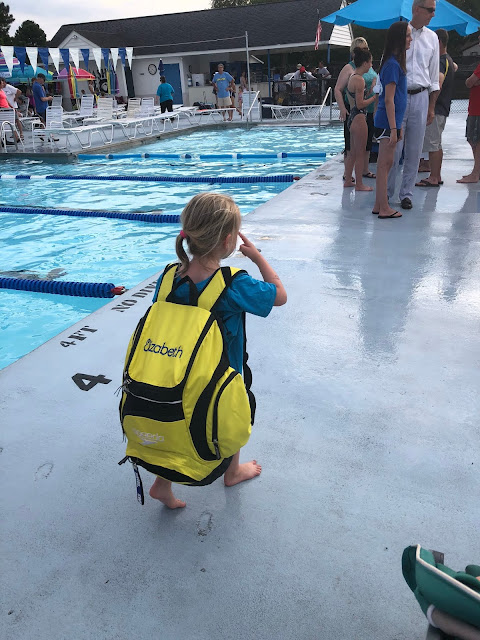 I think the bag might be as big or as heavy as she is... 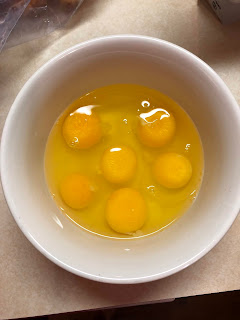 Once a week we have breakfast for dinner. It is easy. I don't have to think about it (unless you count getting bread out of the freezer) and it is easy. Last week I cooked 6 eggs for the kids including C. This week I cooked seven because C really liked her last week. That's a lot of eggs. 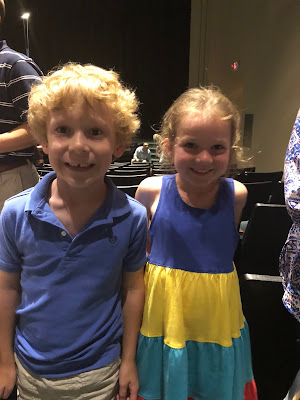 R and her bff and M and her bff and me and other family and friends went to go see E in the musical she had been at camp for. Friday night I took the bigger kids and Saturday night Lee and I escaped (barely - you crazy, crazy, crazy pool season) for dinner and the show. It was cute. It is funny. It was well-done and at one point I laughed so hard I cried. 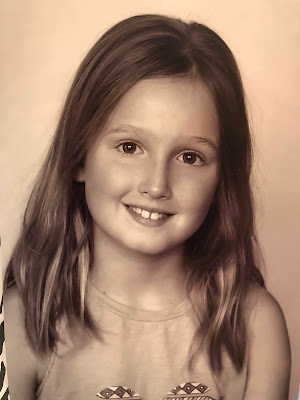 Newspaper lady and everyone else in Madagascar Jr... well done.

The girls were playing upstairs before rest so... 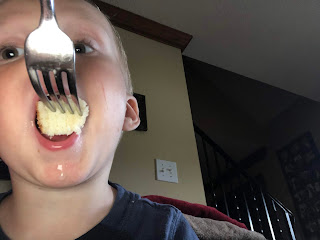 A and I raided the leftover birthday cake! 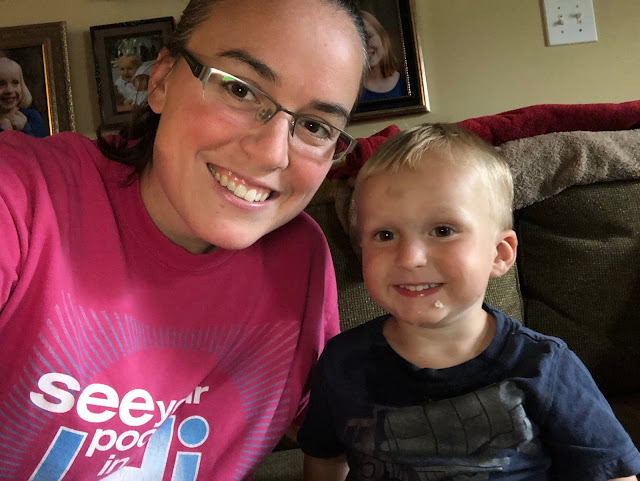 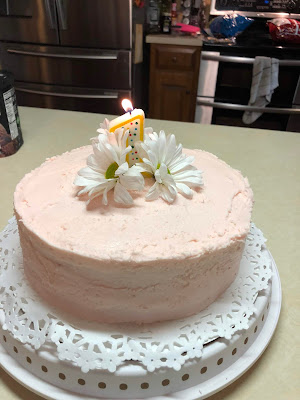 This is C's birthday cake... More on that parteeee later

I adore our neighbors... 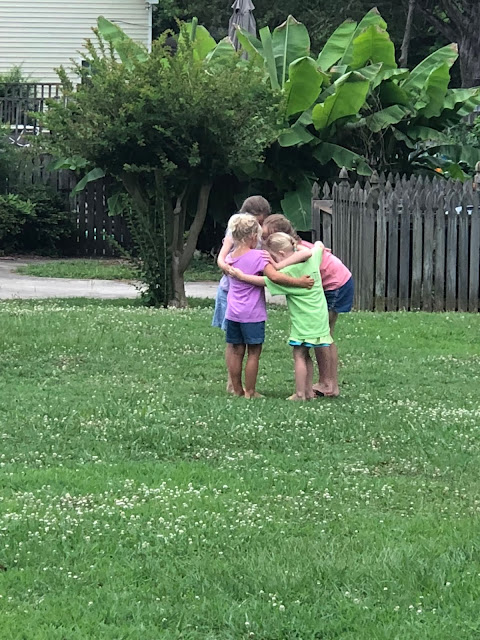 There was a girls vs boys soccer game about to begin and I think the girls were deciding on their uniform colors and team name while the boys were warming up. #priorities The game ended up stopping at the first half as the boys waited for their start recruit to counter my entry into the game. The boys median age was over 8 and the girls median age was 5.5 so they needed a little boost.

Someone recently asked me if we wanted to move (rather than do changes to our house) to which my answer is Nope. Nope. Nope. 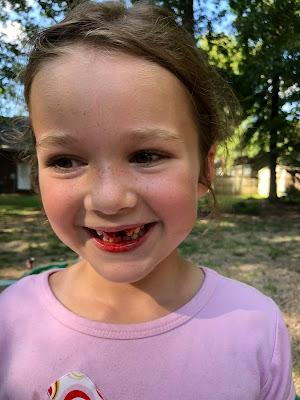 R had this loose tooth that was looking kind of weirdish so I convinced her to pull it out on the spot... and she did because that's how she rolls. The tooth fairy surprised everyone and came extra early. I guess that's what happens when you put your tooth under your pillow extra early :  )

We messed around outside the other day which involved 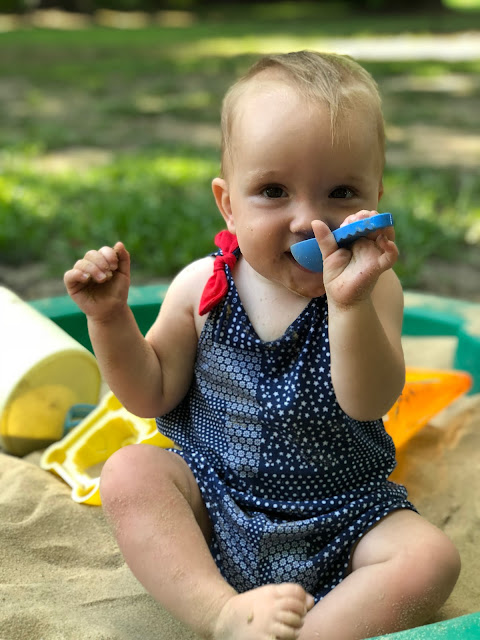 C's first time in the sand box and her getting ready to go to the beach!

Catching up on yesterday's swim meet in which I gave the portrait setting on the new phone a whirl... 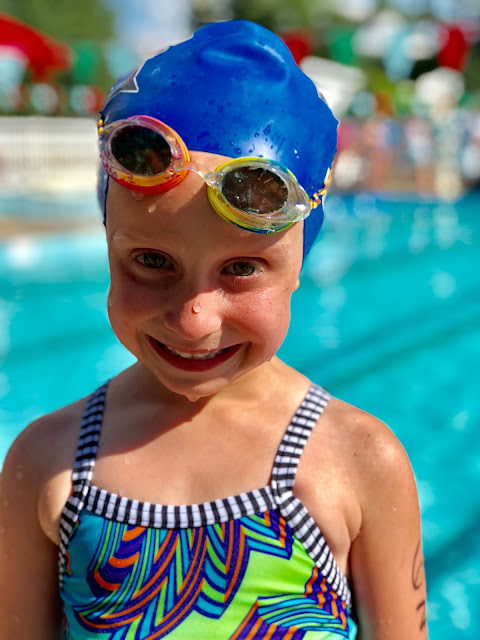 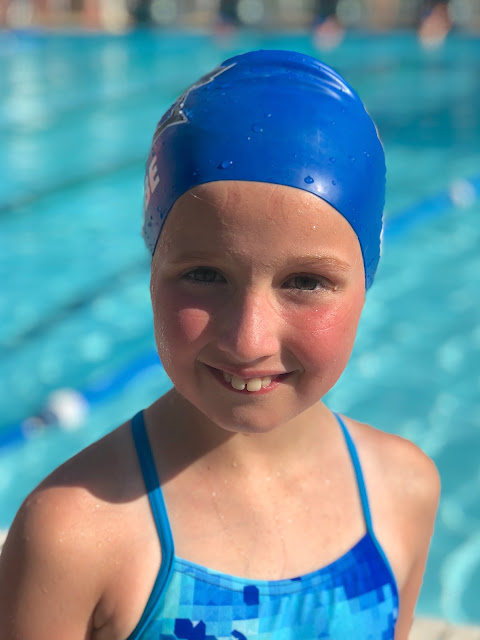 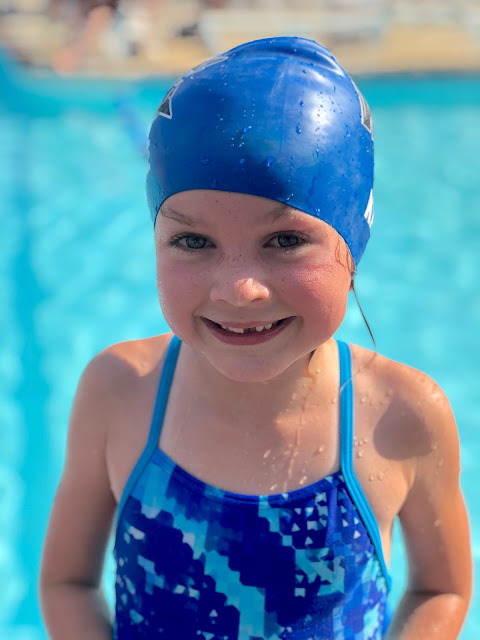 M swam pup squad (again - even though she doesn't want to) and I videoed that for her so no pics. I really need to charge up the camera and put the big lens on it and see what I can get. 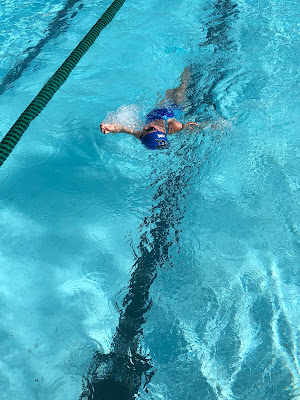 R swam backstroke and breaststroke for the first time! I think she surprised herself with backstroke. She got out of the water and said, How did I stay on my back the whole time? 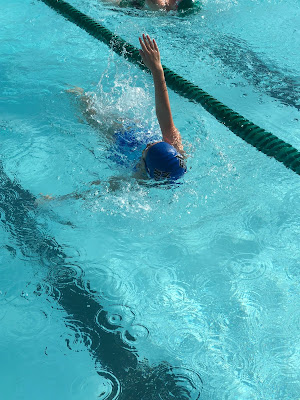 E switched things up but of course had to swim backstroke because it is her fav. Nothing like a little dose of humility to get you mad and get you motivated. I guess we'll see just how motivated she is. 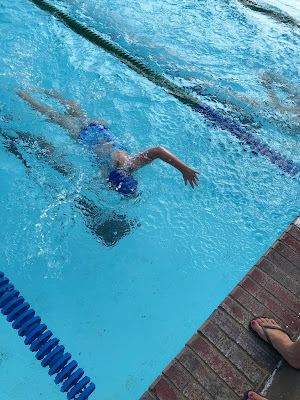 R won freestyle for the 6 and unders! It is was a nail biter but she did it. I can't wait for her to pick up her blue ribbon :  ) 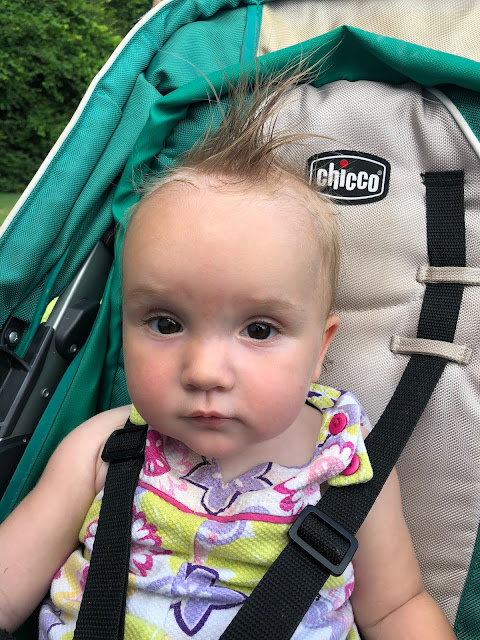 C was happy the swim meet was over in just over an hour. I think I was drenched in sweat (from toting her around) for a hour after the meet. Sometimes I think I hear her saying go-go-go when there's a race going on.

Email ThisBlogThis!Share to TwitterShare to FacebookShare to Pinterest
Labels: babies, baby brother, outside with the kiddos, swim time