Linking up with Kelly ... a hodge podge of life

Friday was A's birthday so... 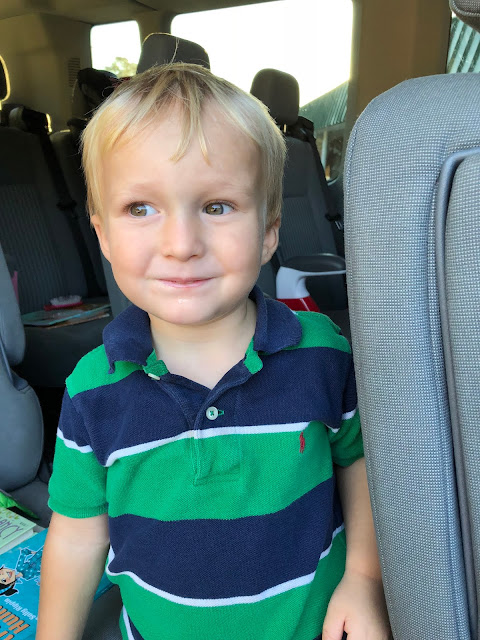 One of his favorite things to do is 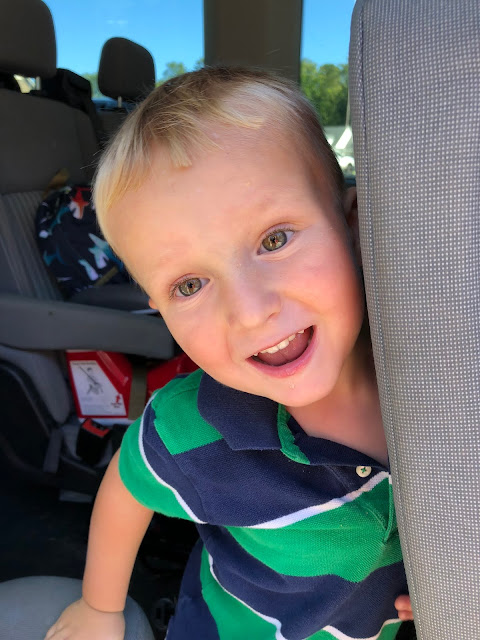 Get a haircut. And it is on the way to school so we checked that birthday fun box! 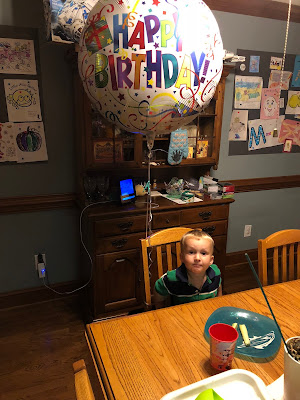 The massive balloon E and I got but didn't realize it was that big until we had already purchased it! 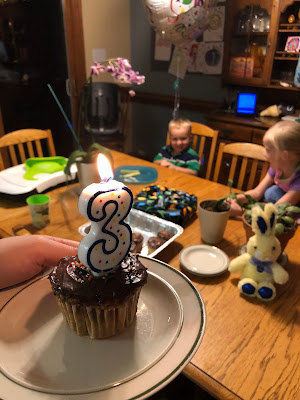 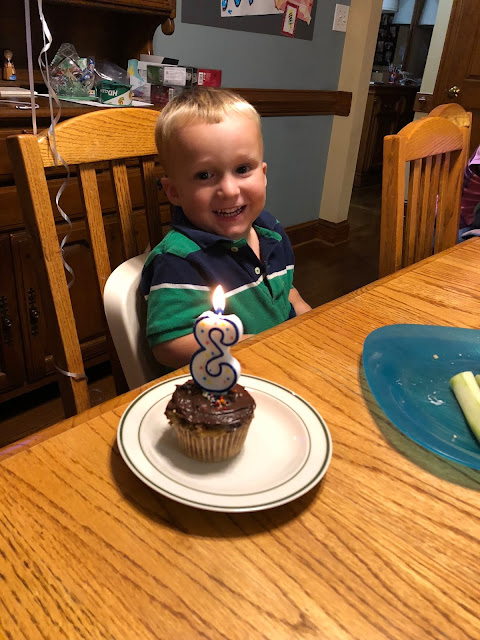 We kept asking him how old are you. His reply was - Oct-ober twel-f 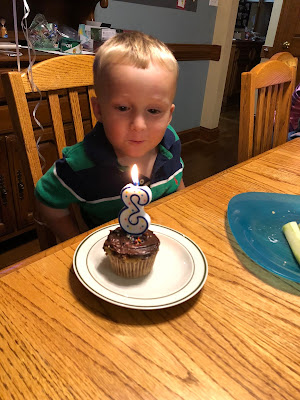 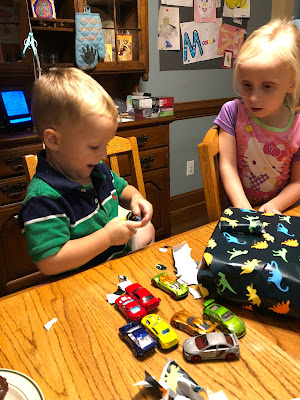 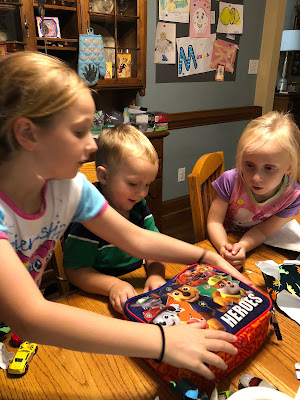 The girls got him a Paw Patrol lunchbox 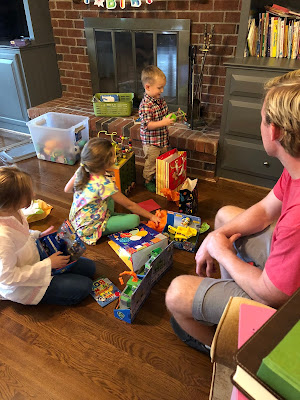 Then on Sunday we had ANOTHER celebration! 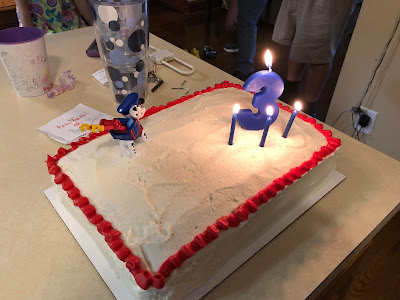 With Grammy's homemade cake and a lot more Paw Patrol 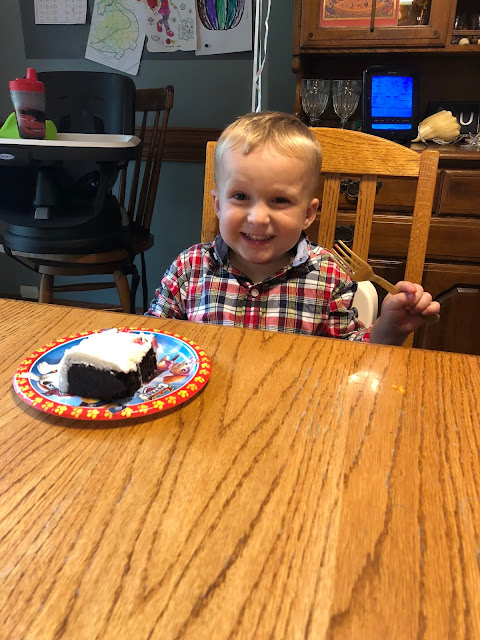 I think it is fair to say he had a pretty great birthday! 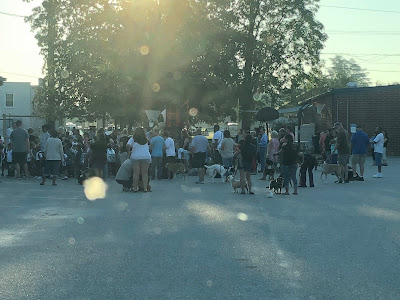 Which is probably the most fun morning for a lot of kids but when you aren't a dog kid - the Blessing of the Pets is torturous! She survived though.

M's soccer team this year has been a great one 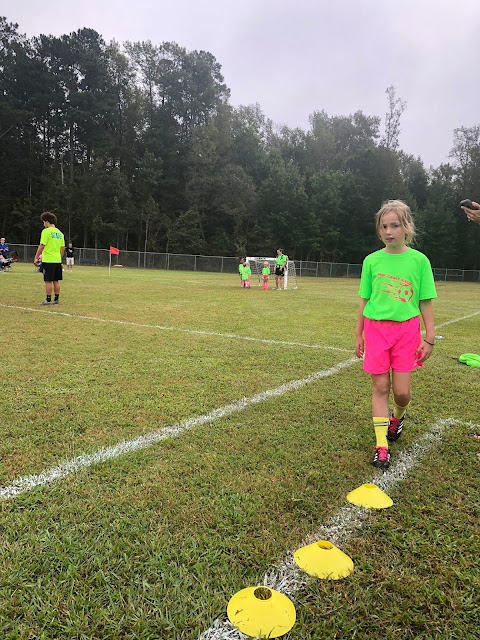 And we have ZERO pics of her playing because her parental spectator - ehem, PAPA - hasn't taken any. Anyhow, this group of girls has been special and they are great with each other and fun to coach. Saturday is our last game and they'll be one for the record books.

Speaking of parents not taking pictures... E had a swim meet in Greensboro last weekend and I didn't take any pictures of her. 1. Because I was timing and that makes pic taking really tough. 2. I didn't want to embarrass her : ) But tonight at the swim meet, there will be pics.

Teeball is still rolling right along... 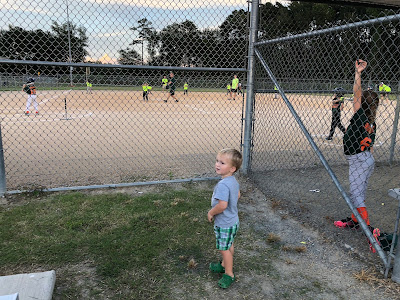 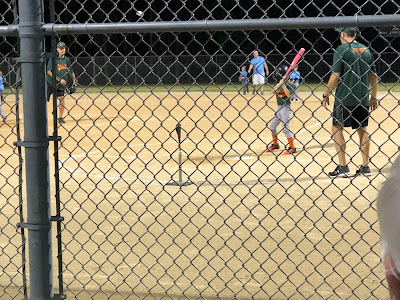 She wants to play soccer but she has come so far... I am torn. 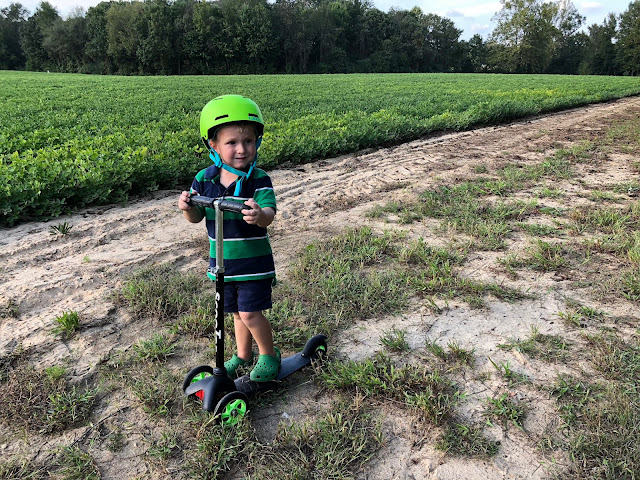 I really enjoy our afternoon time when we are not shuffling back and forth to activities. I reminds me of what we used to do before we had bigger kids who required shuffling. I mean I like shuffling but I like not shuffling too.

Yesterday I took E and R to swim practice and everyone else was at home and it was strange. Strange not dragging everyone out of the van, strange having several adult conversations without spinning around to do a head count, strange riding home in silence. I could actually think and reflect. How normal this strange feeling is for many moms? Maybe. Maybe not. But I appreciated the 15 minutes to myself 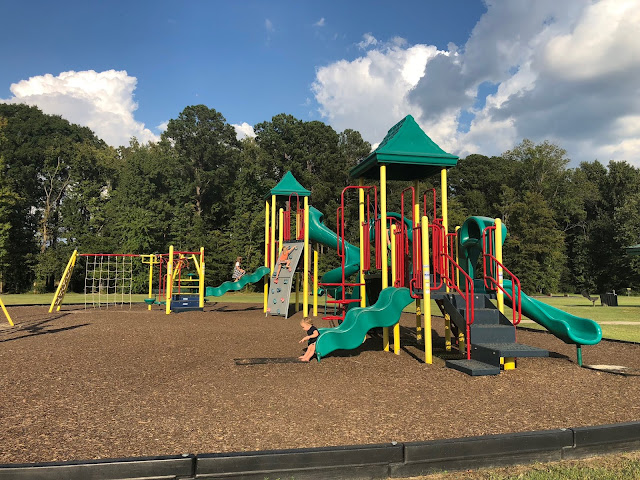 On a 'normal' afternoon - we will hit up the park while swim practice is happening. The weather decided to get cool on us so hopefully we can have a few more afternoons like this one.


Now onto the bat adventures... 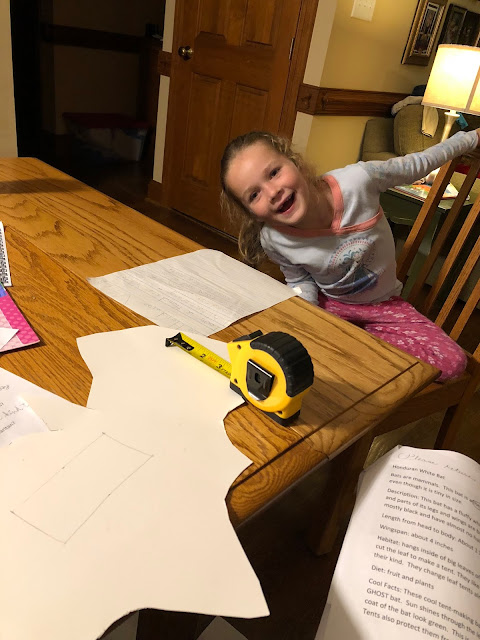 R's got a craft project that has to get done this weekend. In true R fashion, she has not begged to get it done (like E would have soooooo..... the crafting part hasn't started). She's got the Honduran White Bat and it is about the size of that box I traced in real life. So this is a far from true-to-size model.

We have got a busy weekend ahead of us so we might have a few long evenings of crafting... my favorite.

Email ThisBlogThis!Share to TwitterShare to FacebookShare to Pinterest
Labels: batter up, birthday, crafty, outside with the kiddos, soccer, swim time