Liar, Liar... and how I got my feelings hurt 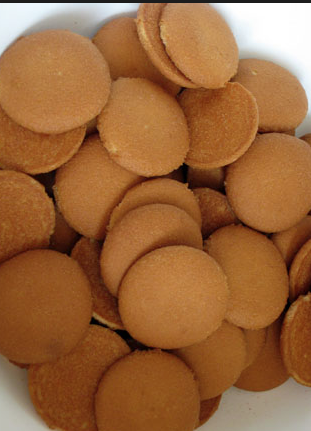 So it came to pass last night that I asked E something... Something that really is nothing worth remembering - what she ate for snack.

I was cleaning out her snack box from school and the snack was still in there from the morning. I asked her what she ate for snack and E said she did not eat anything.

I'll be honest. I did not believe her from the start.

I asked her a few more times. I asked if she was telling the truth and she maintained that she has nothing but her drink.

I found out from the teacher that she in fact had snack - just not snack that I had packed her.

We went upstairs to talk to Papa. He asked her what she had and she said she had nothing. I told him that the teacher said she gave her something. We told her that she would lose privileges if she was not telling the truth, but she maintained she was telling the truth.

Later she was lying awake in bed and said her tummy hurt. I thought she may want to actually tell me the truth and get it off her mind... but she didn't.

I went to bed that night hurt because my four year old was lying to me. I knew I had caught her in the lie. I so badly wanted her to be telling me the truth and the teacher just got confused - BUT I knew truth. I prayed that she would just tell me the truth

The truth that my little, innocent 4 yr old felt the need to lie to me (over something completely silly, mind you) really hurt me.

Well the truth did finally come out this morning before school - before we were going to have a chat with the teacher. Privileges were lost but there were some consequences that were avoided. I was so glad when she finally decided to come clean about it.

How to handle un-virtuous actions by your children is even more difficult.

Where do you draw the line of overreacting versus under-reacting?