Answer Me This… Christ is Risen! Indeed He is Risen! Edition

1. What did you and your family wear to Mass Divine Liturgy on Easter Sunday?

Well we survived leaving at 5:45 in the a-m to get to church. The girls did NOT go back to sleep on the hr long car ride (grrrrr). They ate a half a bagel in the hallway and they we raced to get dressed and hair done.

R did her normal self. Took off shoes but for 2.5 hours of church after a super early start I really cannot expect too much more out of a 2 yr old.

M hung out in the Beco for a good part of Liturgy.


{On the way home from Grammy's}

P - A tomb and a grave are the same thing
E - No it's not!
P - Yes a tomb and grave are the same
E - Well Jesus was not buried in a grave
P - {pause… okay the 3 yr old has a point} Well it's (the aforementioned song) talking about other people


E - Papa, graves are for cats

{at which point Lee and I were laughing hysterically in the front seat. I don't know if it was the lack of sleep or what but… seriously where does she come up with this stuff!}

E then proceeded to serenade us with a compilation of Matins from earlier in the day and Joy to the World and Away in the Manger. I guess 3 yr olds don't have a firm grasp of liturgical seasons : )


2. Easter Bunny: thumbs up or thumbs down?

Errrr… down. We hid Pascha baskets this year but the girls knew I hid them. They had an Easter egg hunt at E's preschool but pretty sure no bunny was talked about. I likened looking for baskets to the myrrh bearing women who went out and searched for the tomb of Jesus for E when she asked.

3. Do you prefer to celebrate holidays at your own house or at someone else's house?

We always do major holidays Thanksgiving, Christmas and Easter away from our house. We live within a reasonable drive to family so I don't mind it. Since we live so close to family we have two Thanksgiving and two Christmas celebrations/dinners (not on the same day). Lee usually does some cooking no matter where we go and then there is no clean up at my house. I will load up the bags any day of the week. Though last fall we hosted an epic pig picking at our house which was super fun.

4. What is your favorite kind of candy?

Peanut butter M&Ms… So should not have bought those for the Pascha baskets because now I'm eating them!

Negativo. Don't understand them and back in the D-A-Y I could never win at them.


6. Do you speak another language?

Yes… Yes! YES!!! I speak Spanish and hope my kids will be fluent in at least two languages. I have actually dreamed in Spanish… When I was studying K'iche in Guatemala for one of my epic runs to Guate I was taught K'iche in Spanish. So technically I remember a few words in K'iche so count it or not. When I studied it I stood up and gave a 3 minute speech in it without notes : ) 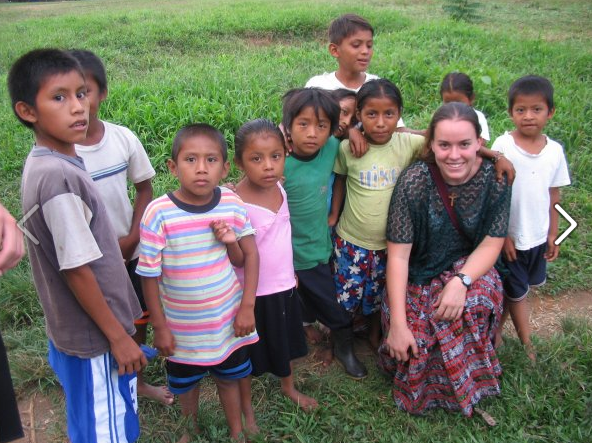 Evidence of times in Guatemala… 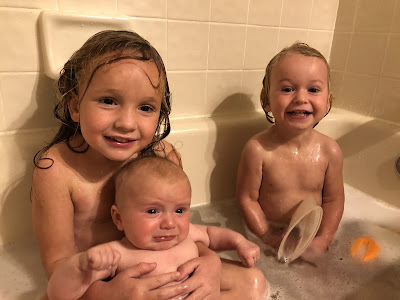