So you think you can get outta the door on time...

If you have been reading this blog for any period of time within the last several months you probably have an idea the elementary school drop-offs have been a subject of much attention of mine. Why? Why? Why?

+ There is the actual tardiness issue - preschool you have a 15 minute window before the doors are locked and really, if you are late to preschool, its really no problem

+ Then there's the usual morning breakfast, get dressed, shuffle that has to happen earlier

Soooo.... yeah getting out the door for school has been on my mind for a while.

I choose to take more of a 'prepared scientific' approach - as in trial and error before d-day - to the whole process and starting the last week in July we tried getting out the door in time for E to be in the prayer line. 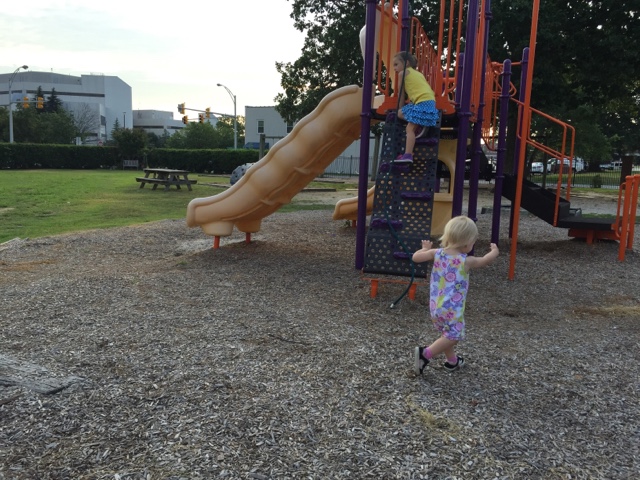 We were there with 2 minutes to spare - which does not account for the inevitable carpool line.

Then the next week we went twice. The first day I was totally ready to test out muffins and smoothies on the troops: 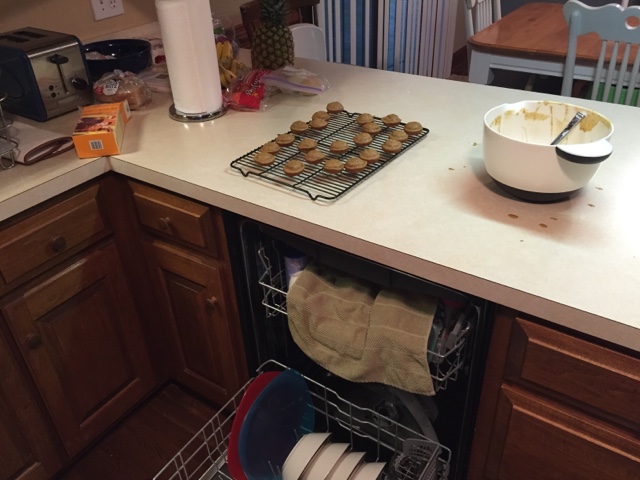 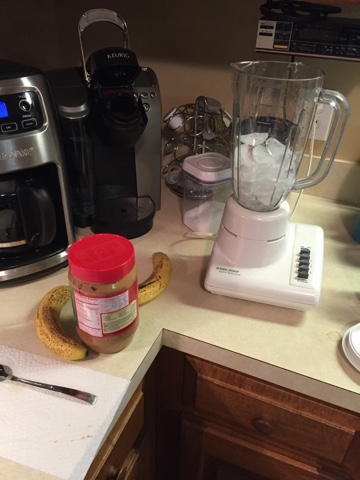 Except the smoothies weren't ready by the time the girls were up and at the table so that 10 minute delay totally threw us off plus muffins took just as long as cereal and R still did not love the smoothie... My granola/muffin + smoothie breakfast theory has been tossed out the window 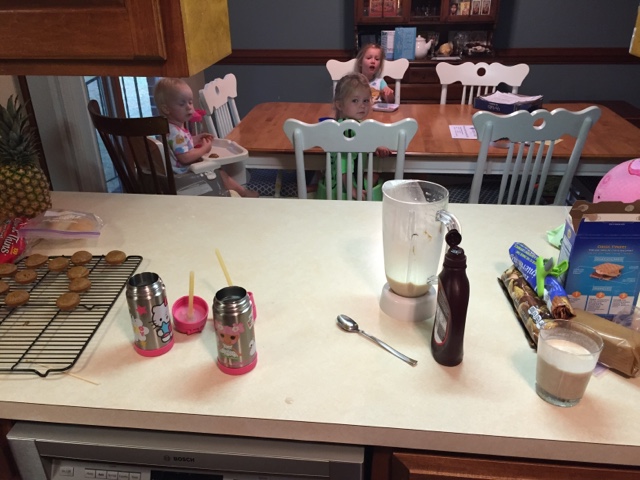 But we still made it out the door 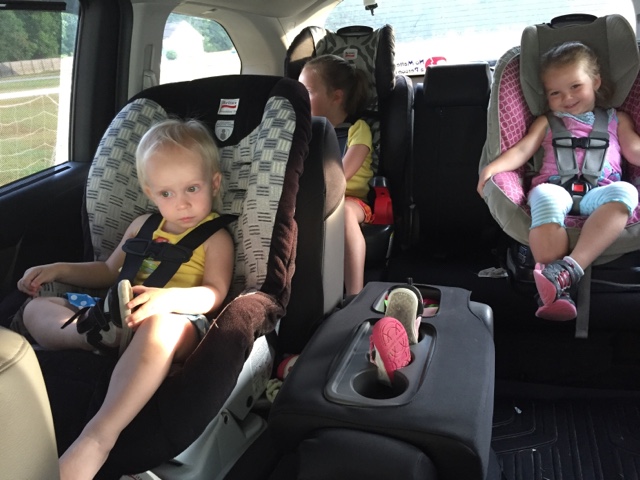 And to school with 2 minutes to spare... But still not enough!

The second trial of that week involved pushing up the timer to go pray - yes we are still going to be having prayer time in the mornings even though this takes a solid 10 minutes - 3 minutes. 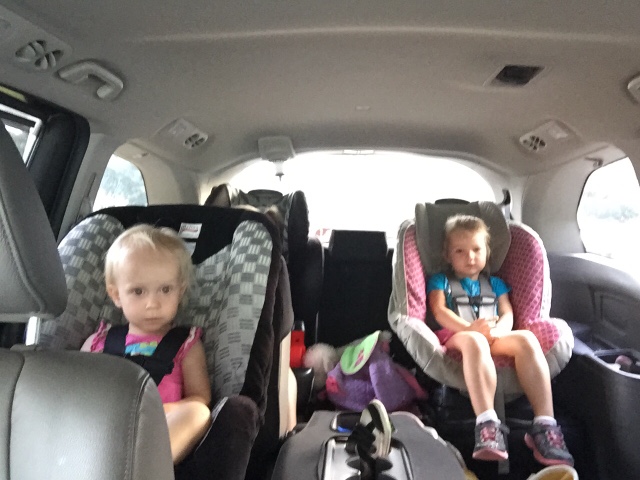 Well we got to school a few minutes earlier than in trials past so... SCORE!

But I still wasn't convinced so I moved up the prayer timer another two minutes to account for any la-lee-gaging , I cannot find my shoes, potty breaks, getting shuffled out to the van, getting buckled, or not getting buckled when we are SUPPOSED to be getting buckled etc...

Because leaving the house is not just a simple one and done thing with kids - it is a PROCESS! It takes WAY more time than you can EVER imagine... in your LIFETIME. 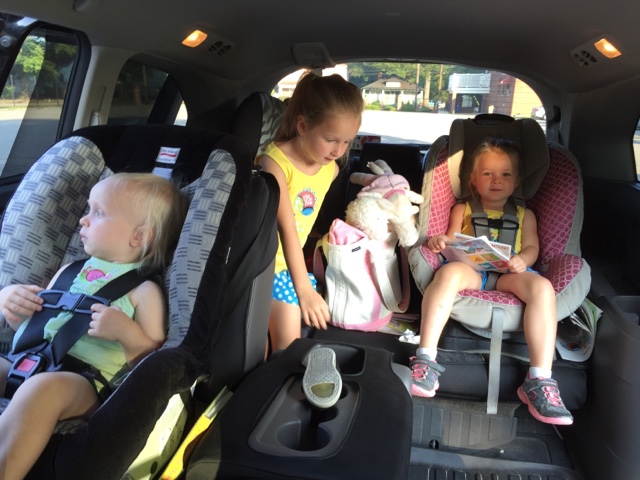 But hey we were a solid 6 minutes 'early' to school.

Plus this was my frig when I got home  because I forced myself to make lunch forever - because 75% of getting out the door on time is making sure my game face is on. 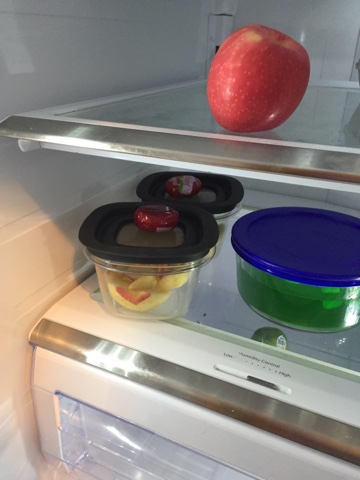 So we have continued to bask in the glories of alone time at the playground... E is still too afraid to go down the pole herself 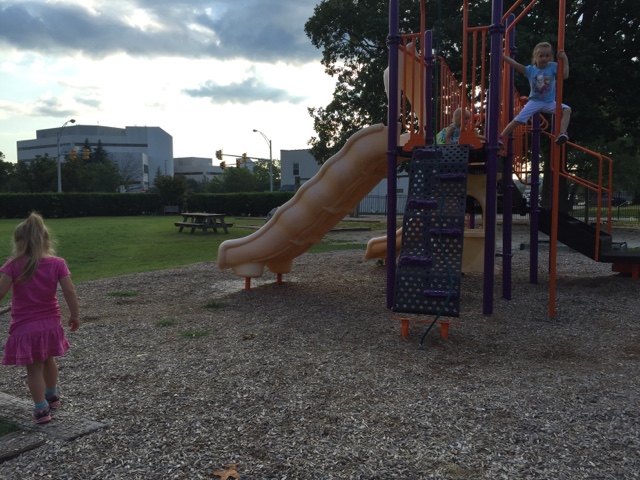 And we count the churchbells that tell us it is in fact 8 o'clock with each of its dings. We talk about which priest is saying Mass based on whose car is (or is not) in the parking lot : ) 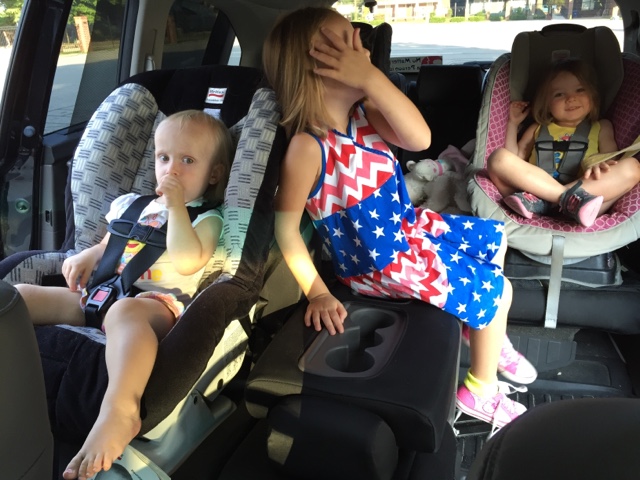 We wipe off the wet slides. R and M collect me 'flowers'. 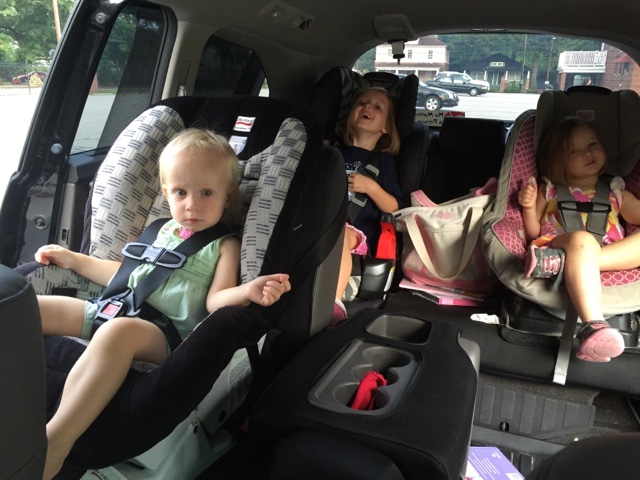 We are steady the course because next week it is for real!

Here's a rundown of the schedule:

6:40 - Wake up girls (if they aren't already up)
6:45 - Start breakfast
7:20 - Prayer timer beeps - and beeps until we are all on our way upstairs - this is crucial as I when I started using the timer 2 yrs ago, I would turn it off because its super annoying then I would not go straight upstairs - thus DEFEATING the purpose of the timer
7:38 - Close garage door

You'll note that the girls control their time for breakfast and getting ready. Both like to have time to play/read whatever but if they don't use their time well at the table or take ages to find an outfit... No time for them. Also, it really doesn't seem like 18 minutes in between the prayer timer and leaving it really feels like a sprint race but between everyone getting shoes on and getting bags and stuff it apparently takes that long.

I have to be halfway dressed and have a clue about what is on the lunch menu which requires me to either roll out of bed (on my tired days) or log off of work (on my productive days) at 6 to get myself in the groove and the caffeine flowing.

It really has been an adjustment to our normal morning routine and practicing a few times has definitely proven to me what I need to do to not be a completely miserable, stress-ball in the mornings. Here's to the soon-to-be new normal!
at August 20, 2015