It's Friday Night and it's fish fry night!!!! 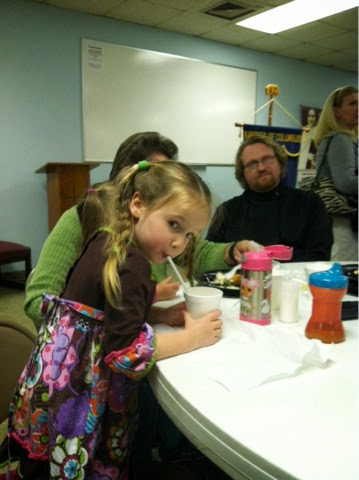 I love the idea of taking the kids to the Fish Fry and Stations. We never had a Lenten tradition like that growing up (that I can remember) but I can tell that E and R enjoying it. Hopefully it will transform into something a little more meaningful and spiritual as they get older.

I love the idea of taking the kids to Stations but practically it is a hot mess. Stations is actually more difficult this year than last year because R is so so so so so loud. However, last week all three girls made it through 8 stations. R was back and forth from the kneeler to aisle. I was standing behind the last pew so that kind of messed R up. Hopefully this week we will get there early enough for my go to spot of last pew and right by the door. E made it through the whole thing. I may or may not state before Stations starts that they can only light candles IF there is good behavior. Does not seem 100% logical to me but it works. 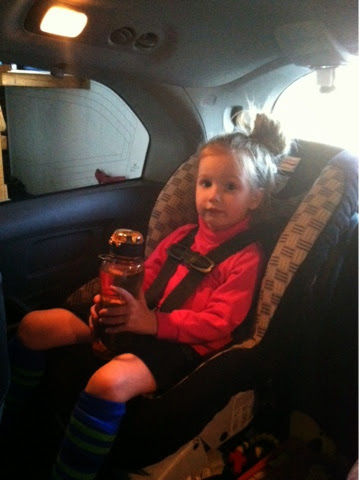 And spring soccer started and guess who got roped into volunteered to coach. MIO. First practice. Done. Can we please just go straight to the games? Also, I have high hopes for E totally rocking out this season and scoring a goal. Again, we reward achievements in this house so an ice cream trip will follow a goal scored during the game. I think E will finally muster up the confidence to score one!

And then I might get a little teary eyed. : )

Side note - R hugged her little BFF in school today and ahhhhhh! may have gotten a little watery eyed over that. Then E proceeded to run down the hall to find "the right man for her" aka the little boy she has claimed as her future husband and let's just say the boy was not in a hugging mood and was like 'No, no, no' to E who did not really know what to do. I told her it was okay and that if he did not want to give her a hug that was fine. But she was totally hurt and she literally ran me over in the hallway sobbing. I mean like on me flattened out, her massive tears. M was in the background wailing away because she thought Mama Bear had abandoned her. Point of the story, yeah I don't know. I hate seeing my kids cry even if it is overly dramatic. 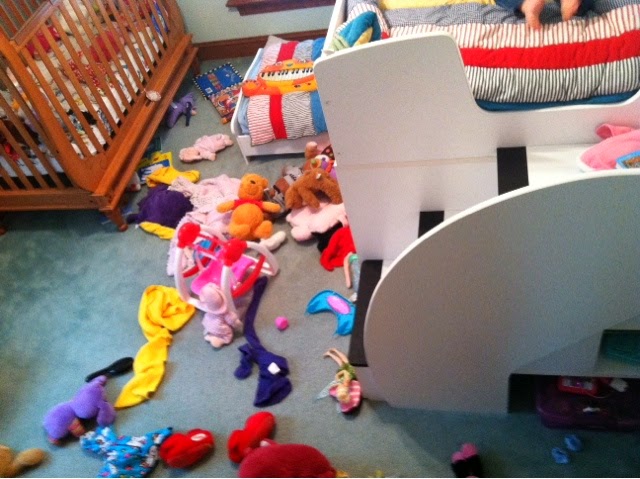 Hmmmm… not cool little one. She is mildly interested in the 'big girl' toddler bed BUT she still has not figured out the crib can be climbed out of AND I told her she has to start being a big girl and going potty before we can think about 'big bed'

--- 4 ---
While on the top of unsightly floors… I think now that I gave the girls a bigger dress up box for all their  clothes and stuff, the box has become the focus of playtime 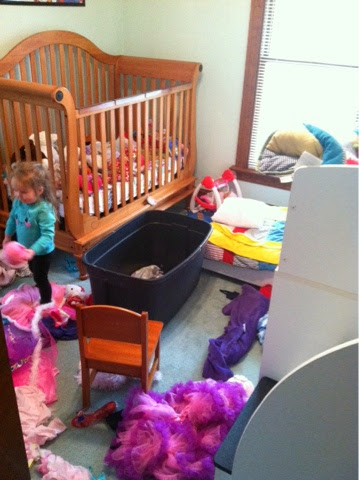 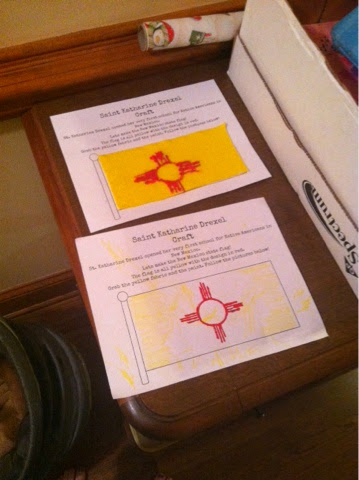 Saint Mail giveaway is forthcoming… I promise, promise so keep checking back! 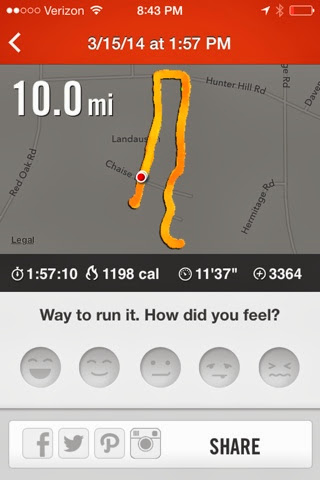 Pretty sure the icon to the far right does not do justice to "How did I feel" It was bad. BUT I made it. I think that's how the half marathon is going to feel like too. I walked a good portion of the second 5 mile stretch. At this point I would like to do a few more 8 mile runs and deem myself ready to run a half marathon. I'll just be glad to finish at this point. There is another half marathon in September that I am toying with the idea of running so we'll see if that happens. 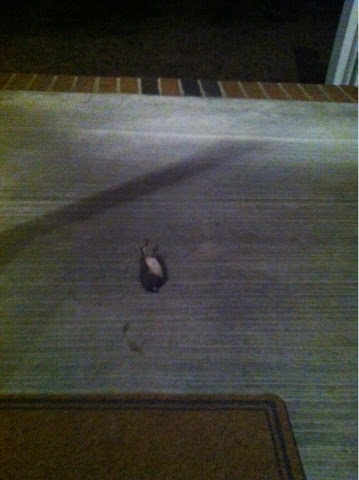 I was going to open the front door to let the sunshine in and bam! that was the view. Well that view lasted for all of 2.5 seconds and a call to Papa was in order. Then E just had to see the dead bird. Now Papa is currently hoping a creature in the night is going to swoop in and steal this one away.