7 Quick Ones… So Tired of the Snow 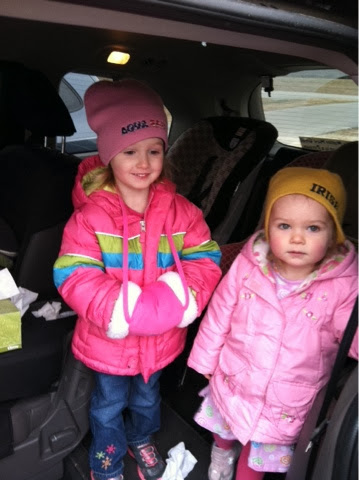 What 3 yr old does not need a good muff (Thanks Mrs. Mac : ) ? E is such an accessorizer it is ridiculous. Once she realized that the muff would not bode well in the carseat she immediately went for her princess rings - which do not go to school - for the car ride and then the muff came into play once we got into the parking lot. 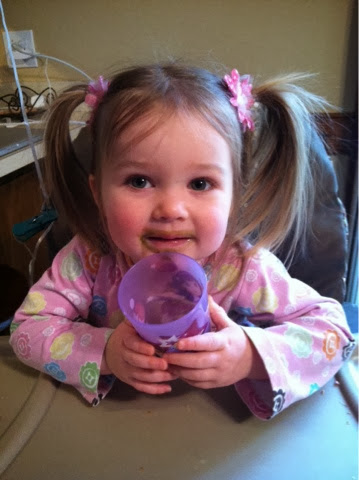 I have been reading up on antioxidants and all those crazy healthy things. Our neighbor (the boys mama - who has a girl now but whatever) had this INSANE green juice that her boys were throwing down on and I had to give it a whirl. E is not loving in. R is a fan. From her undiscerning tongue which HATES peanut butter but loves pretty much everything else. As for me, I think its fine. I imagine it would be much more consumable in a frozen or over ice form. 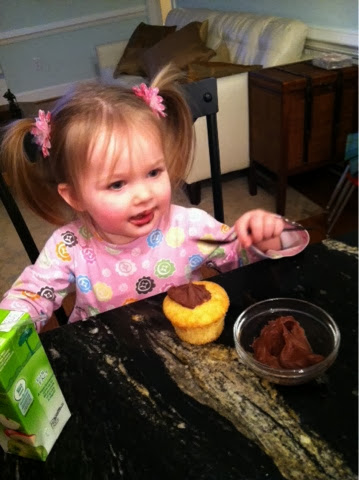 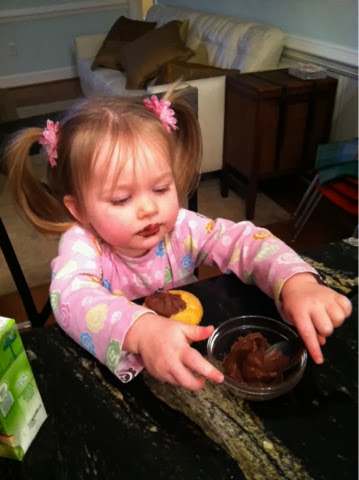 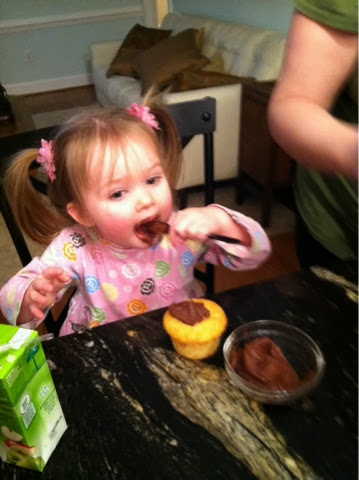 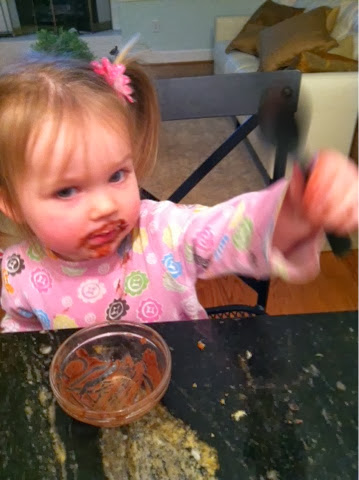 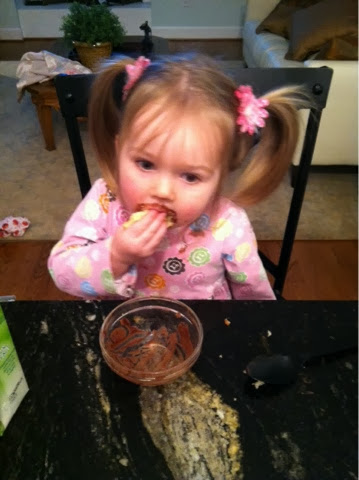 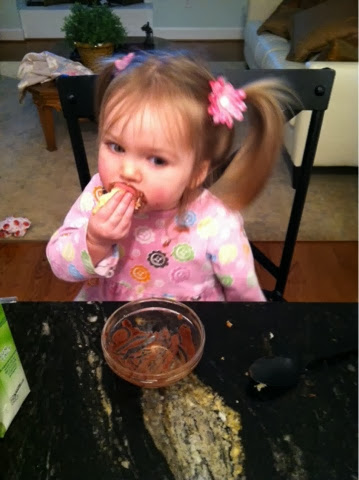 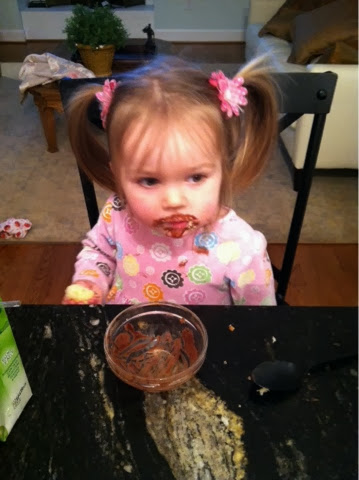 The proof is in the frosting that I am a cool mom.

So we were supposed to have a play date with some friends who we DESPERATELY needed a play date. E woke up in a HORRIBLE HORRIBLE funk. Breakfast was a nightmare and it just went down the disobedient trail from there. I threatened to call off the play date but I told E that I was not going to punish her friend for the morning problems. By the time we left for school it was E with her angel wings on and R melting down over something that happened at the end of prayer time that is totally escaping me.

Anyhow with E reformed and me feeling forgiving I was feeling like a total eat-your-words mama when I got an email canceling the play date. AHHHHHH…. {Totally legitimate, sick kids so let's not add to the radioactive petri dish. I would have canceled too!} So I threw a Hail Mary and talked to a friend in the parking lot and somehow we all ended up at her house for play date and dinner and above photographed dessert and she is due in 3.5 weeks! I showed up in my soccer pants and she was in sweats. We are totally made for each other mom friends!

Ladies and Gentlemen, we have a… 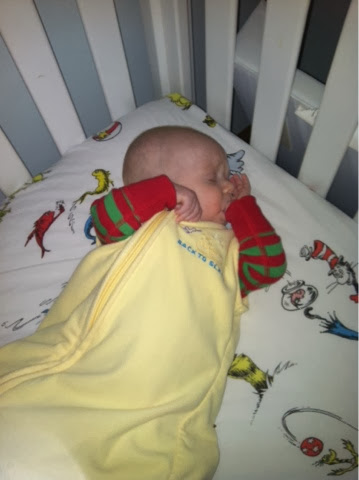 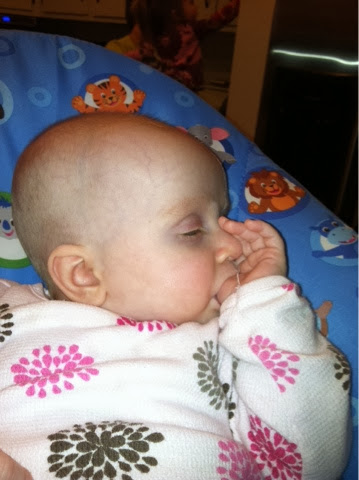 M just started sucking her thumb this week and it is so so so cute! 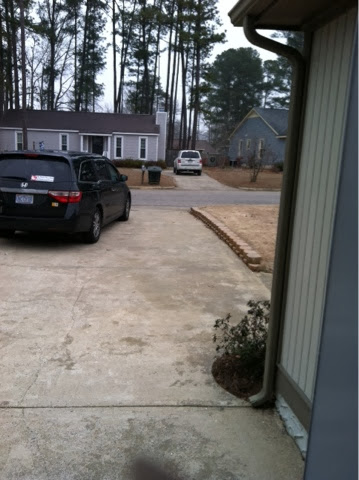 This happened in 4 hours. Which is ALOT by NC standards! 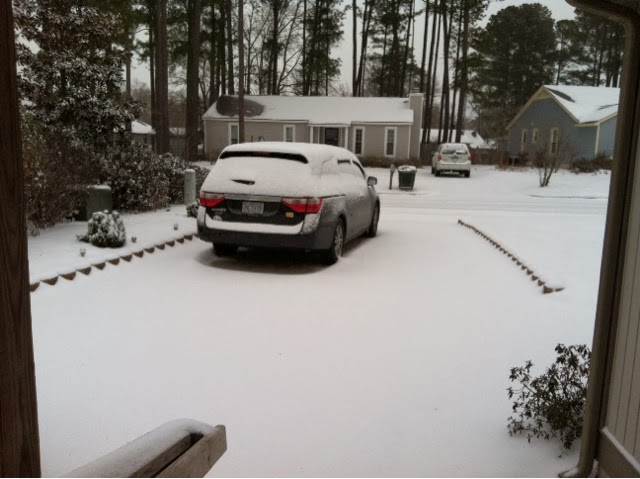 Oh wait… I said the same thing last week. Seriously though. The thought of losing power makes me super nervous and the snow-experts we saying we might have ice so I decided to "not wear my stupid hat" (thanks governor for that one!) and raced over to my MIL's house after I ran around before the snow. Literally throwing stuff in bags thinking "okay I might not be back for a few days." Driving over the snow started and it was coming fast. It was a driving snow not a floaty snow. Anyhow, we did not lose power so that was a fun exercise in frantically exiting the house. 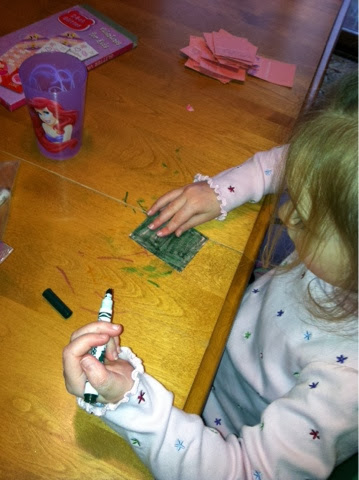 E with her stack of Valentines. I asked her why she needed to 'decorate' this one to the point the names would not be readable. "It's for Jonathan and he does NOT like pink" Thank goodness for permanent markers to touch up the names 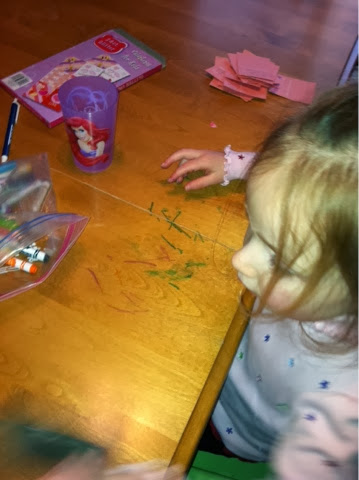 R is into puzzles... 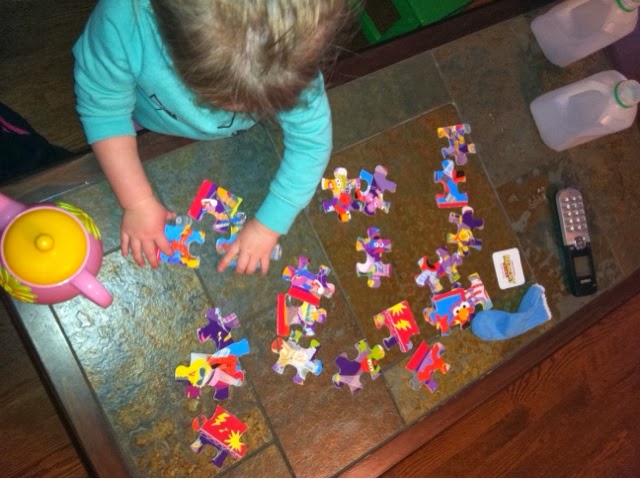 Specifically this wooden Sesame Street puzzle. But the problem is that E did it sooooooooo many times that the pieces are stretched (if that is a good descriptive word) so when R does the puzzle it is so loose that the pieces will not stay together very well when they are hooked. She might string one or two in a line and be working pull it a little hard and the whole line comes apart. {Insert toddler freak-out} 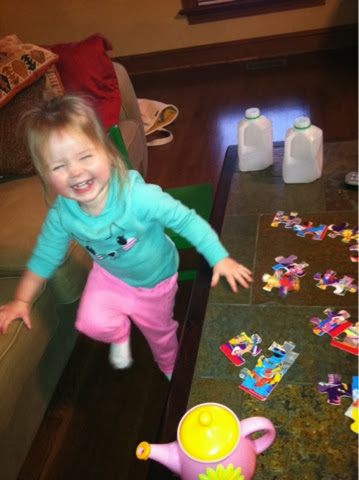 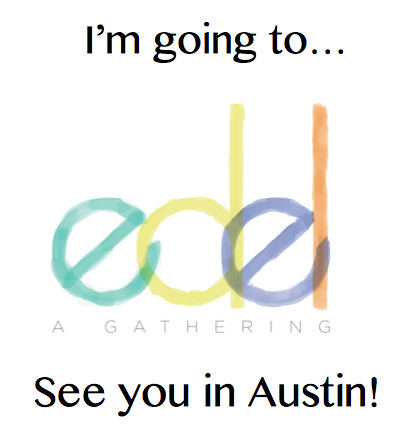 Totally did not have a printer so this will do for now. Definitely an awesome story behind this but I'm throwing in the towel for the day