E's party was lots of fun. We had family and friends over for nice weather, a cookout out and a knock out cake from HT. I'll post more party pics later. Here's a pic of E trying on her ballet attire (thanks Grammy). I think E is going to be the daughter Grammy never had - at least in terms of doing ballet! E was SO adorable in her leotard and tights and tutu!

Then it was on to Ariel pajamas and the Memory game - which of course - E was crazy good at. (Viola you know her too well).

Thanks to everyone who made her 3rd so special. It was a great day! 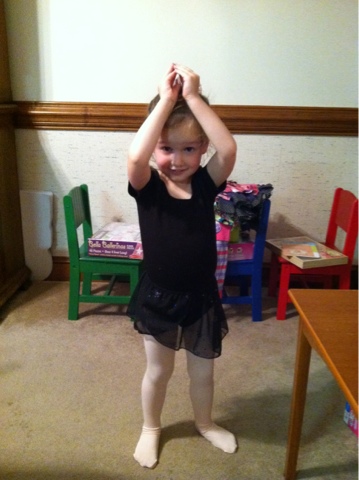 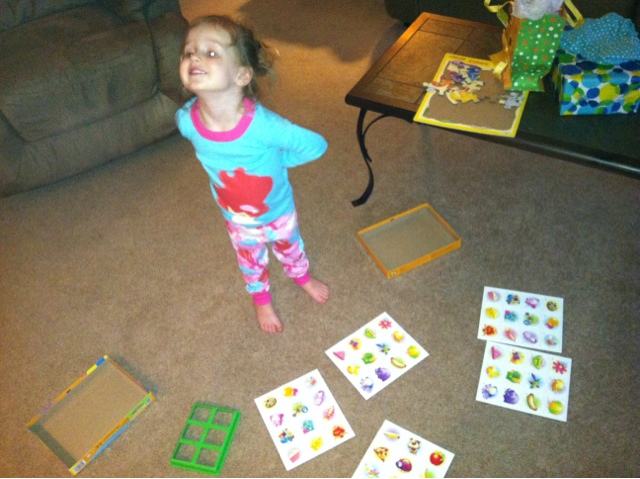