My thoughts are swirling so you have some pretty rand-o's today.

And you thought we might be having a boy... 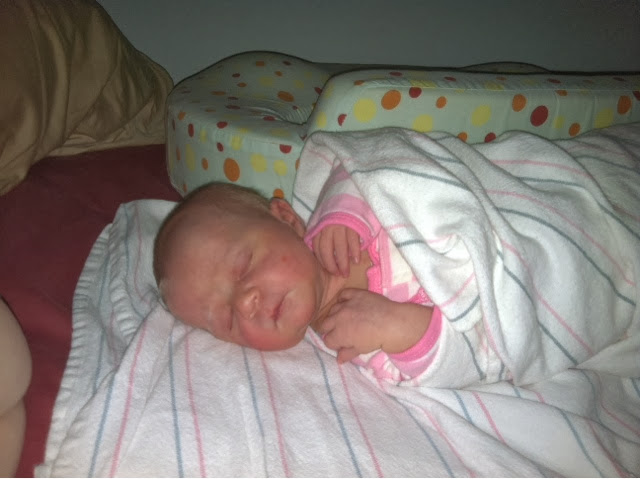 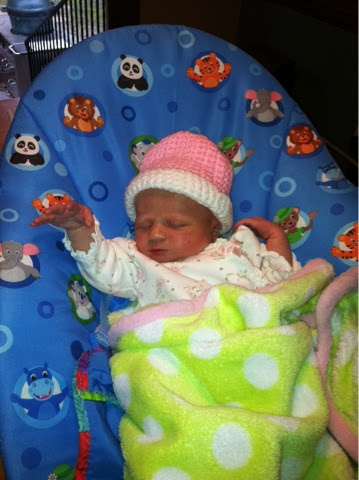 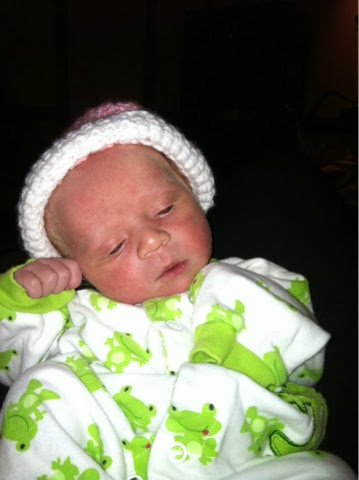 Silly people. She's a cutie who looks so different from the other girls. M has a really skinny minnie face and hardly any hair. I'll save all the juicy birth story deets for the this week's edition of the QTs.

Now just try and wrap your mind around that!

And I thought I had a pic of that but... anyways.

Lee and I have had to do very little in the E&R and meals department thanks to Jibbe - who rocked it out with the girls all day Sunday + the usual over-the-top cooking - did I tell you I got a keeper the MIL department, Grammy and Grandpa and Uncle Kevin brought lasagna and chocolate cake and outside running around entertainment and Grammy is coming back to hang out with us - on her birthday. Don't worry we have adequately decorated her card and I just need to round up some flowers.

The Philip's Fast (aka Advent in the East) is fast approaching (Nov. 14). This year I would like to do one thing SIMPLE each week as a family to prepare ourselves for Christmas. It really does not have to to be complicated - nor can it be - come on there's a bebe in the house. Maybe talk about it starting Sunday/Monday and have it completed by the following weekend. So ideas people... I have a few...

1. Operation Christmas Child - I think loading up a shoebox for another kid there age is a reasonably teachable point.


2. St. Nicholas Day - We'll be celebrating this again... Here was 2011 and 2012. We'll keep the standard terms of giving toys/clothes to St. Nicholas in order to receive something - E was super interested in the candy last year. She is not so sure about giving stuff to St. Nicholas for him to take to other kids - BUT she needs to learn to live with less AND our house is exploding with toys and clothes.

I need four other ideas. It can be crafty... anything. I would love to volunteer at a soup kitchen but clearly out of the question. Maybe we can go shopping for the Food Bank or InterFaith Food Shuttle?

Other notes: We'll definitely be singing O Come, O Come Emmanuel - often - because I happen to L-O-V-E that song in especially in Latin. I have toyed with the idea of an Advent wreath - which are not really traditional in the Eastern Catholic Churches BUT would be a very visible reminder to the girls it is Advent and lighting the 'darkness' until Christmas. Lee actually has a 6 candle wreath with could pull down if he was on board.

I found Catholic Icing - which I have perused for ideas but I'm always open for things that are tried and true.

My mission for the next... well whenever I get around to it is finding some rugs for the kids kitchen and coloring areas. I am thinking I could find a cute black and white checkerboard rug for each space and would eventually tie into the tile in the laundry/mudroom area whenever that project happens. The banging of wooden food and the slipping and sliding on the wood is getting... hmmm... not funny any more out of control. 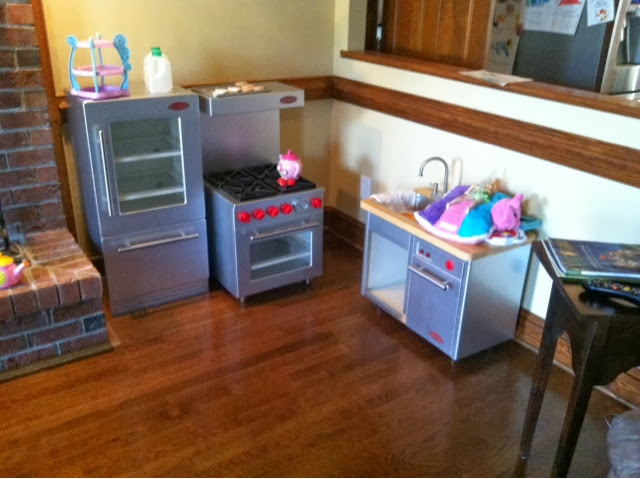 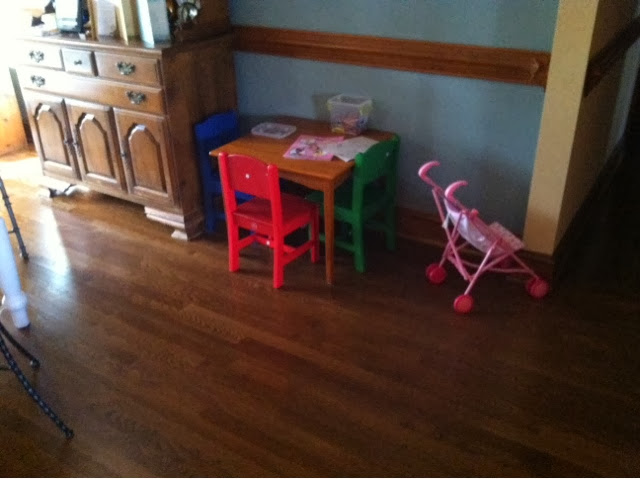