Oh Summer Where Art Thou? 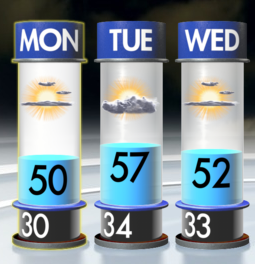 Well maybe not exactly wintery, but cool/cold/wet enough to not be able to go outside with the girls. Which means we are homebound in the afternoons and weekends. Translate that into crayons and coloring books scattered about, dress up clothes COVERING their bedroom floor and books on most surfaces outside of their room.

The mess is temporary mostly because they clean it up or Lee gets so frustrated with the 150 crayons dumped - or about to be dumped - on the floor that he cleans them up which generally equals whatever mama and papa clean up it gets taken away for a while - unless we are feeling like we want to be the especially cool parents run around behind their kids cleaning up their messes. The ploy works well. But the crazy thing is the amount of STUFF that the girls have, drag out, play out and temporarily litter the ENTIRE downstairs with. AND what is scarier is that a good portion of their toys are upstairs from the re-no that we never brought back downstairs. They will go up and play with those occasionally.

Being inside with all the stuff causes me to go on purging sprees. So it needs to hurry up and get warm again... ASAP so we can go outside and leave all the mess in the garage and not run/dance/scream around the house like {cute} banshee children.

We are also in organizational flux in the laundry room. Everyone needs a cubby to put all their stuff because I don't know how much more I can fit on the rack plus the shoe bin is overflowing. Also I think it would be totally fantastic to have a craft cubby so that the crayons and markers and coloring books would have a designated home rather than just strew around on the coloring table. 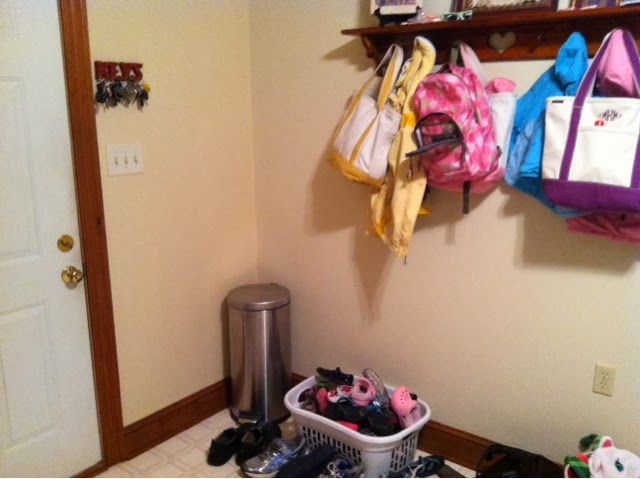 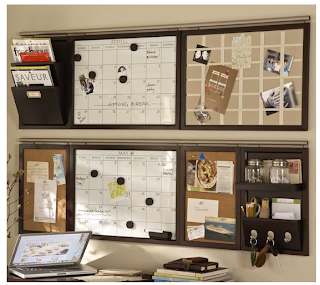 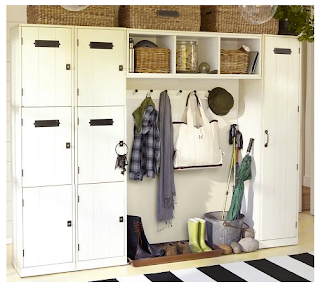 The Pottery Barn catalogue can just come to my house and set up shop and take all the fantastically beau-te-mous pictures they want and leave my house cool, calm and organized for my troubles. Seriously Pottery Barn sends out 100000 catalogues a week and I can't even look at them because I think everything in them is awesome.

I could go on but I won't bore you to death. Just want to get these pictures in my back pocket (the blog) so when we do get around to organizing the laundry room I'll have some clue as to what I think would work.

M's having an off kinda day/night so I am being summoned. Maybe she just wants to get back to the regularly scheduled weekly programa. Let's hope so!