5 Favs From... The Fourth Week of Advent

Since I'm way more on top of the 4th week of Advent... So here goes! We opted to go pray for the dead at two graveyards yesterday. We started out planning to only go to one but we squeaked the second in.


On the fourth week of Advent the Kibbes learned dee-dee...

{And I just learned how to spell it} First stop was to pray for a family friend - our NiNi maker. 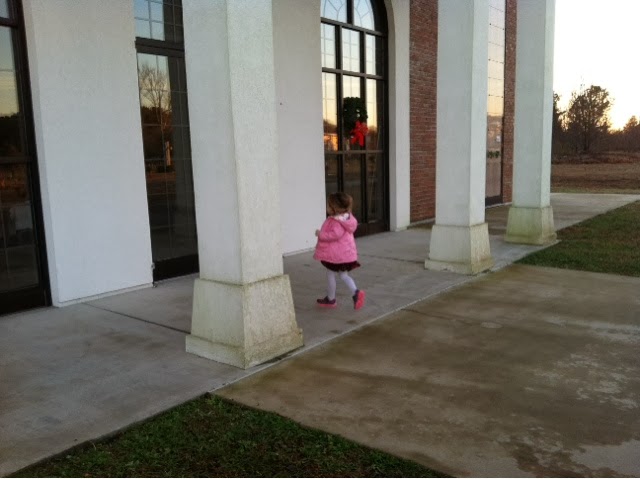 2. We learned that you only die once


{while driving to graveyard numero dos}

3. We learned that two people can share a headstone

{not arguing with 3 yr old} 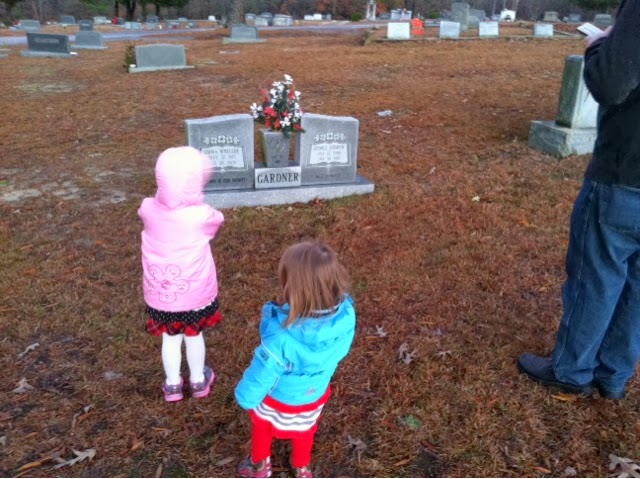 4. We learned E has got the "Blessed repose" song down pat

R has some improving to do... There were no Alleluias sung (she has been shouting those out around the house this week) so she was a bit out of the loop... : )


5. We learned that Papa looks super cute in his glasses

On a lighter note...


Pretty sure this is the first time EVER I have seen this guy in glasses - in person. It is going on 9 years that we've known each other so that is a pretty impressive record.


Here's the lo down on Advent in our house...

Email ThisBlogThis!Share to TwitterShare to FacebookShare to Pinterest
Labels: 5 favs, advent adventures, images from the afternoon