7QTs - These are insanely random

Me - Have you read the blog today?
Lee - I haven't had a chance
Me - You'd rather watch football than read the blog?
Lee-  I'll read it in a minute Chicky... Don't be vicious


Who does not love football season? I have only been hearing about about 1.5 days after the Superbowl - which is in February for those of you who don't follow football. And there was a 33 minute delay in the game last night so Lee had PLENTY of time to catch up on all our happenings from the week. 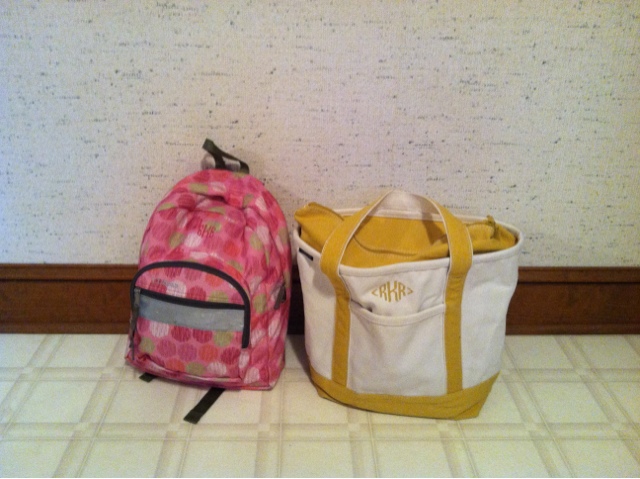 I HAVE to get on the ball and leave the house EARLIER!!!

--- 3 ---
I read this article on CNN and here's the line that stuck with me... "Falling birth rates can be considered a challenge to future economic growth and the labor pool."

Next time someone asks me about how many kids we are going to have I think I'll respond 'I am helping future economic growth and adding to the future labor pool' so the more the merrier folks.

--- 4 ---
I did a fall clean on Labor Day and I washed a bunch shoes and put them in our shoe store upstairs.

Check these out... This is due to E's crazy non-pedaling on her cycle. 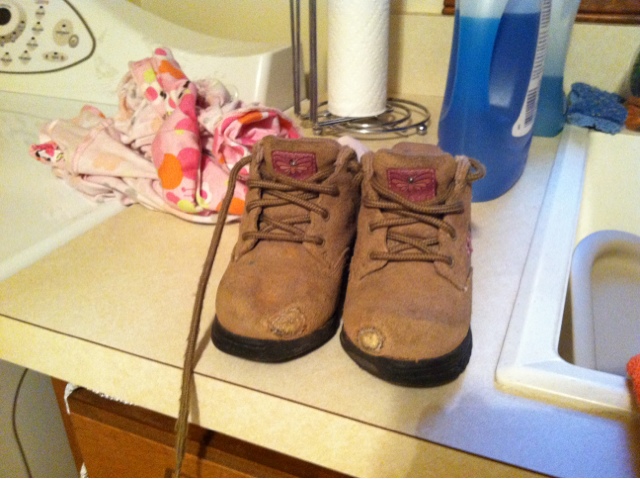 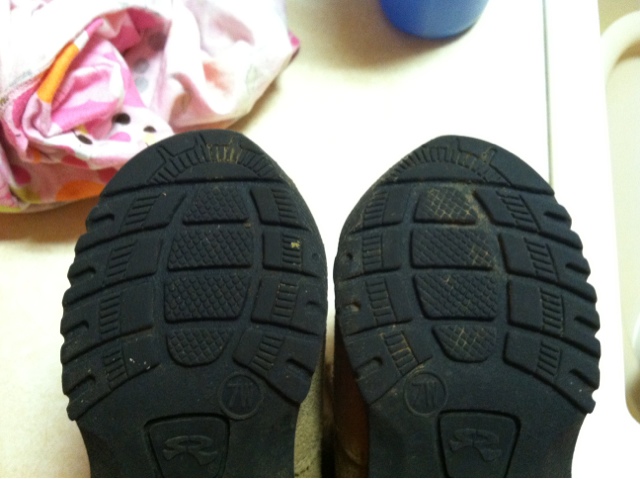 Don't think that these will survive round 2 with R but we'll see next fall/spring.

--- 5 ---
Lesson learned from last week... NEVER schedule peds appt and ob appt with 24 hour of each other. I waited for OVER an hour at the ob on Friday - the day after the craziness at the peds office. Though I did feel legitimately unjustified since there was a very preggo woman wheeled in and then out in a wheelchair.

--- 6 ---
Need to get back into the candle of the Month thing again. I am still on Pink Sands and it is totally not fall... I guess I've had baby brain and had 50 million other things to worry about but I could totally use a  good scent to ring in the cooler weather.

Hopefully we can get this kinks ironed out sooner rather than later.